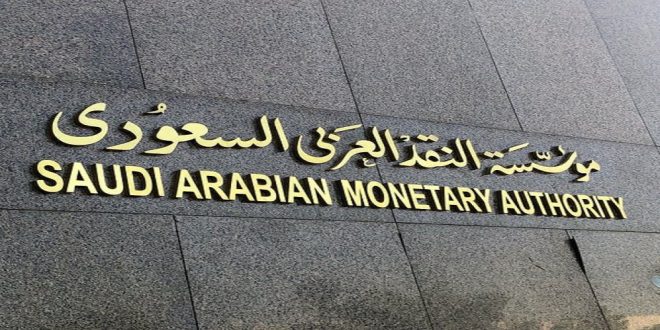 The Saudi Bank said the consumer spending rate during 2020 amounted to SR1.025 trillion, recording a decrease of 1.4%.

The average consumer spending was SR1.04 trillion in 2019. The decline is attributed to the Coronavirus pandemic oil prices drop.

SAMA data said that the monthly average of consumer spending in Saudi Arabia during 2020 was about SR85.4 billion. The number was down at SR86.6 billion in 2019.

During the fourth quarter of 2020, Consumer spending reached a record level, according to quarterly data available since 2013, at 277.6 billion riyals, an annual increase of 3.1%.

Spending levels reached SR260.6 billion in the first quarter, and about SR211.52 billion for the second quarter –the lowest quarterly spending since 2014. The third quarter recorded spending at about SR265.3 billion.

The amount of spending

The volume of spending through sale and e-commerce points represents about 35 and 4%, respectively, of 2020 spending.

The increase in POS sales for the current year comes after obliging the commercial sectors to provide electronic payment methods through the National Transformation Program’s plans to combat concealment, which included all commercial sectors by the end of August of 2020.