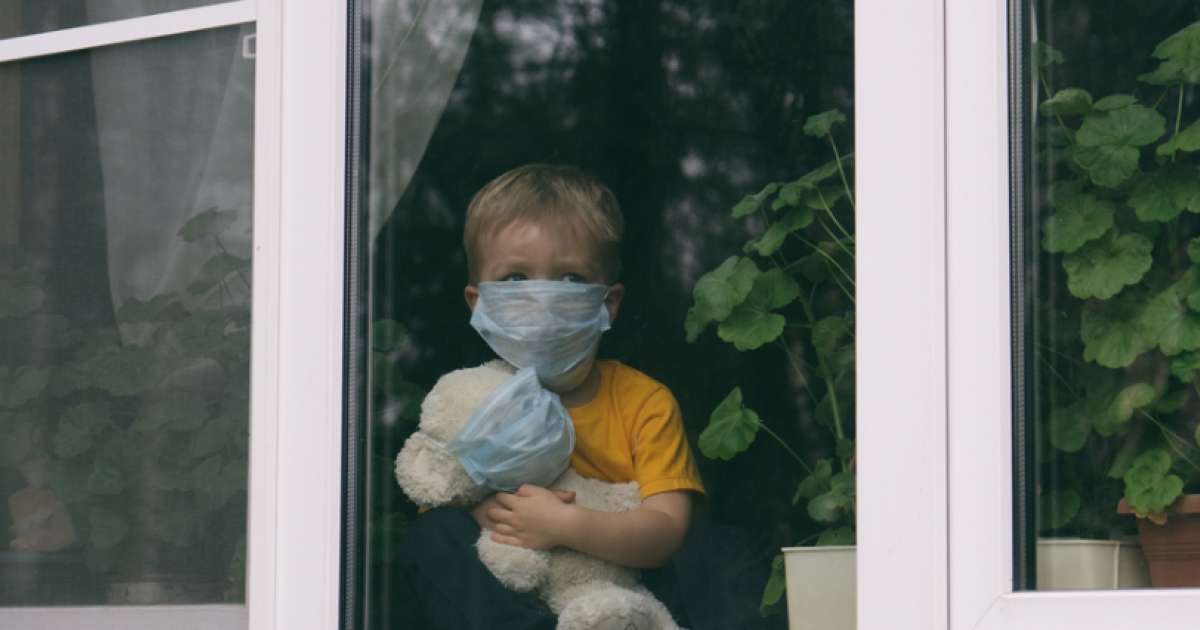 According to the World Health Organisation, there are currently 31 candidate vaccines going through clinical trials and 142 projects still in the making.

Having several potential jabs is beneficial since vaccines rarely make it to commercialisation, while different segments of the populations may need diverse formulations.

Experts see a mass immunisation as the most effective way to end the pandemic until an effective treatment for coronavirus is found.

Governments have poured money into research: the EU has raised €16bn under the Coronavirus Global Response, the US has struck supply deals for US$10.79bn as part of Operation Warp Speed, the UK allocated £131mln to University of Oxford and Imperial College London as well as growing its potential stockpile to 340mln inoculations.

Here we have a look at the most promising candidates.

The Jenner Institute at Oxford University signed a deal with AstraZeneca PLC (LON:AZN) to produce and distribute its candidate, now at the final stage of trials on 30,000 people across the US, South Africa, England, Russia and Brazil.

The FTSE 100-listed firm has sourced capacity for 2bn doses and agreed to distribute 100mln in the UK, 300mln in the EU and 400mln in Latin American countries.

Oxfords Professor Andrew Pollard said in August data could be put before regulators as early as this year but ensuring safety and efficacy is paramount.

Pfizer Inc. (NYSE:PFE) teamed up with BioNTech (NASDAQ:BNTX) to develop four candidates, with one of them potentially ready for regulatory scrutiny by October.

The mRNA-based vaccine, that is now in phase II/III, showed a “promising” safety and immunogenicity profile in the first round of trials.

In July, the US government agreed to pay Pfizer and BioNTech US$1.95bn to secure access to 100mln doses of their coronavirus vaccine.

Moderna Inc (NASDAQ:MRNA) stunned the markets in the spring after developing a candidate in only 63 days.

The candidate entered the final stage of trials on 30,000 volunteers in the US in July and expects to complete enrollment in September.

The biotech, which has never commercialised a vaccine, has produced enough doses for the trials and remains on track to deliver 500mln and potentially up to 1bn jabs per year, beginning in 2021.

GlaxoSmithKline PLC (LON:GSK) and Sanofi are expecting a Phase 1/ 2 study to start in September, followed by a Phase 3 study by the end of 2020.

If data is positive, regulatory approval could be achieved by the first half of 2021.

In parallel, the partners are scaling up manufacturing of the antigen (Sanofi) and adjuvant (Glaxo) to produce up to 1bn doses per year overall.

CureVac (NASDAQ:CVAC) is also working on a m-RNA based inoculation, and is targeting large-scale human trials for the last quarter of this year based on the results of the current trials.

The German biotech, which jumped by 300% since IPO earlier this month on the tech-led NASDAQ exchange, is discussing to supply the EU with 225mln doses.

It was subject to a tug of war between the country's government and Donald Trump, who prompted outrage by attempting to buy the low-cost developer in March.

Johnson & Johnson (NYSE:JNJ) is planning the worlds Phase III trial for September involving up to 60,000 people in the US and other countries.

If it works there is potential for 600-900mln doses to be produced by April, while it could be employed for emergency use in early 2021.

It is using the same technologies adopted for the Ebola jab provided to people in the Democratic Republic of Congo in 2019.

Novavax Inc (NASDAQ:NVAX) enrolled the first volunteer for the Phase II of clinical trials in late August, expanding on Phase I by including older adults 60-84 years of age.

Data are expected in the fourth quarter of 2020.

The biotech has secured US$2bn funding for its COVID-19 vaccine programme.

President Vladimir Putin boasted the worlds first coronavirus vaccine to be registered on August 11, but its speed has been met with scepticism.