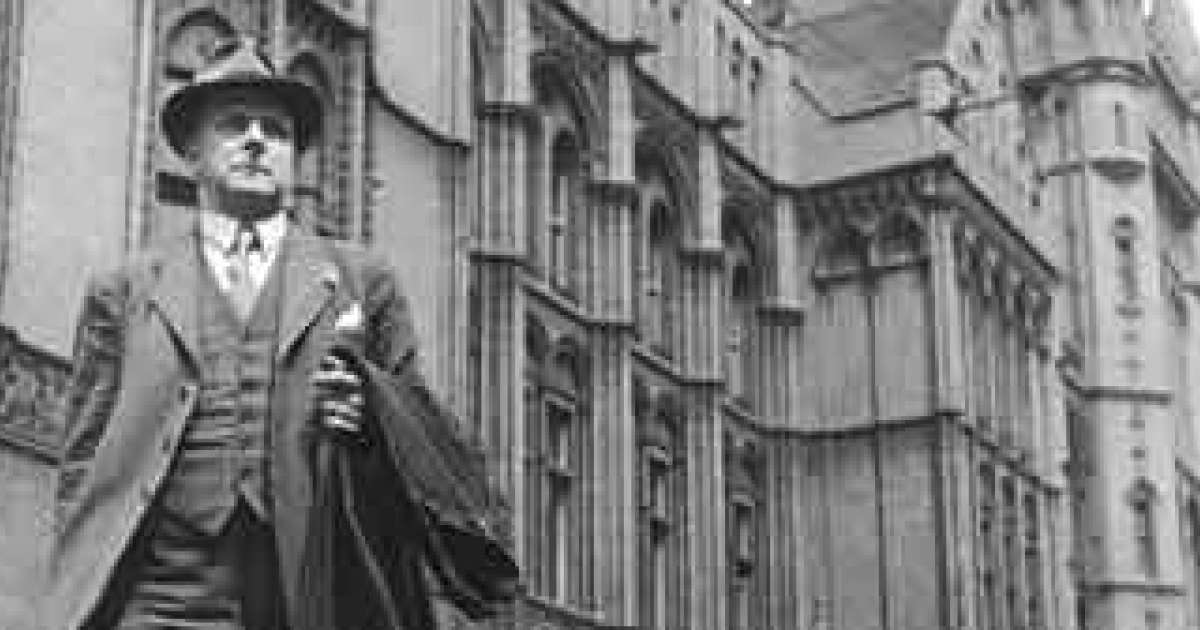 For well over 150 yearsPrudential PLC (ON:PRU)has been a major name in the UK financial services scene but it is becoming increasingly hard to see the point of it remaining a British company.

It has been a long time since any British saver had a visit from “the man from the Pru” – a cup of tea, a natter and an endowment policy – with the companys focus on faster-growing Asian markets evident since its ill-timed tilt in 2010 at American International Assurance (thats AIA, Spurs fans), the Asian business of American International Group (thats AIG, ManU fans), the US insurance company that nearly brought down the global economy during the credit crunch.

In 2010, the City deemed it was too risky to bet so heavily on Asia; at the time, financial institutions were licking their wounds (and counting their government hand-outs) after the financial crisis.

Since then, Prudential has hived off its unit trust business, M&G, and now it is planning to get out of the USA too by hiving off Jackson National, the life assurance business it acquired in 1986.

That just leaves the Asian business and expansion activities in Africa.

How did it come to this?

I am glad you asked.

The company was founded on May 30, 1848, in Londons Hatton Garden and was set up to offer life assurance (not insurance – you cant insure against dying) policies and loans to the middle classes of Britain.

Some six years later, the company started peddling insurance to the great unwashed, aka the working classes that up until that point had come no closer to the concept of insurance than the practice of wearing both belt and braces.

From the very start, the policies were sold door-to-door by an agent armed with actuarial tables and possessed of the sort of bladder that can withstand 20 cups of strong tea in a single day.

Thus was born “the man from the Pru” although he (and one assumes it was always a he) would not get that appellation until 1949 after a magazine called Weekly Illustrated ran a feature on the life of a Prudential agent, Fred Sawyer.

Ahead of its time

In a shocking development, in 1871 the company began to employ female clerks, which probably raised a few eyebrows and bowler hats in the City, to keep up with the back-office paperwork.

In 1912, then Prime Minister Lloyd George introduced the National Insurance Act, which brought in sickness and unemployment benefits. Proving that there is very little new under the sun, this was effected through a Blair/Brown-style private/public partnership in which government approved societies run by private companies dished out the benefits. Naturally, the Pru was one of the big players and remained so right up until the Welfare State was established in 1948 and the scheme was abolished.

It wasnt until 1919 that the Pru moved out of its life assurance comfort zone into general insurance while the following decade saw it start its overseas expansion, with the first oversea life agency established in India in 1923.

According to some advertising literature of the day, “the man from the Pru” was regarded by his customers as a friend as well as an insurance agent. This tends not to happen these days unless you are the sort of person who forms an attachment to a software-driven switchboard.

According to the Prus web sRead More – Source
[contf]
[contfnew]