Its pretty clear that issues that had once been considered marginal, like imposing a fuel tax on aviation to reduce demand for flying; or very hard to achieve, like agreeing to make the bloc climate neutral by 2050, got a shot in the arm thanks to the election.

POLITICO took a look at seven environmental issues likely to benefit from the “green wave” and that are likely to see movement during the next Parliament and Commission:

1. Climate neutrality: Climate change was a big subject across the political spectrum. That will put pressure on EU policymakers and member countries to speed up efforts to adopt a new long-term emissions strategy and a 2050 climate objective — the outgoing European Commission proposed a goal of climate neutrality, meaning the bloc would absorb as much greenhouse gases as it emits.

The issue is now being discussed by EU countries and will be on the agenda of a European Council in June as well as in the fall and winter. It will be up to the next Commission to propose detailed legislation to implement the blocs mid-century goal once leaders sign off on the broad direction.

EU countries might not agree on how to reduce emissions in shipping, but they have edged closer to a consensus that it needs to happen — soon.

Under the Paris Agreement, the EU will have to submit its long-term emissions strategy in 2020, as well as communicate new or existing climate commitments.

As part of its pledge under the Paris Agreement, the EU promised to slash emissions by at least 40 percent by 2030. But thats not enough to meet the agreements goal of limiting global warming, and now environmental campaigners, Green parties and some governments such as the Netherlands and Finland want to up the target. Thats likelier to happen now that climate and environmental concerns are forcing the political mainstream — especially the European Peoples Party — to boost their climate efforts.

EU countries might not agree on how to reduce emissions in shipping, but they have edged closer to a consensus that it needs to happen — soon. The EU is demanding action to cut maritime emissions by 2023; if not by the International Maritime Organization, then by the EU itself, putting it on the map for the next Commission. 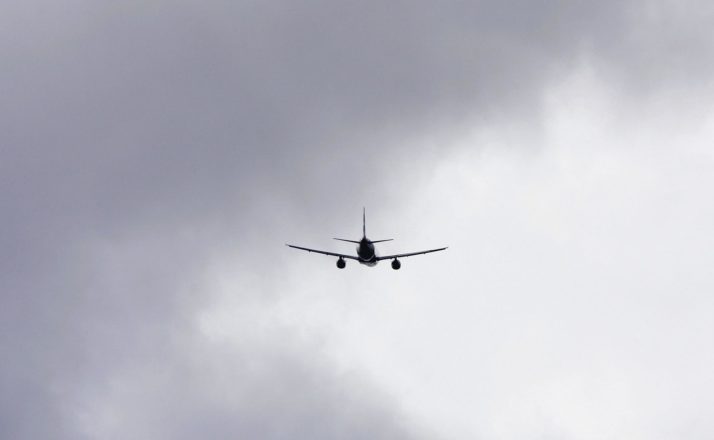 In aviation, the Netherlands was long alone in its push for an EU-wide tax on flying — whether through a tax on airline tickets, flights or jet fuel. Rather than wait for the rest of the bloc, the country went ahead and forged plans for a €7 levy on every passenger. The Dutch said theyd drop the tax if other EU countries agreed to a bloc-wide levy. That now looks more likely.

In pre-election interviews with POLITICO, only the European Conservatives and Reformists opposed a tax on airplane fuel. But the EPPs Manfred Weber, the S&Ds Frans Timmermans and the Liberals Margrethe Vestager all backed the scheme. In a debate with Timmermans, Weber said “only a few right weirdos” would deny the need for a climate policy.

3. Carbon taxes: Whether a carbon tax at Europes border, as proposed by French President Emmanuel Macron, or a tax on dirty energy imports, as floated by Spain, or an aviation tax as advocated by the Dutch, everybody is talking about green taxes as an essential tool to slash emissions by generating a shift to renewable energy, sustainable transport and changing consumption patterns.

The outgoing Commission agrees. “The element that we are missing in our toolbox is a modern framework for energy taxation that corresponds to our level of ambition,” Energy and Climate Action Commissioner Miguel Arias Cañete said in April.

But EU countries would need to give their unanimous consensus for such a tax — something the Commission is trying to change, but it will face an uphill struggle. Yet there is growing political momentum on the issue. During the campaign, both Timmermans and Guy Verhofstadt, a prominent liberal voice, backed a carbon tax — not to speak of the Greens, who have long been calling for EU-wide green taxation.

“Why are we not taxing kerosene? We are taxing the fuel in cars and trains, but not airplanes. Unacceptable,” Timmermans said during a candidates debate.

“The big battle will be what to do with transport and agriculture under the pressure of the climate crisis” — Benedek Jávor, departing Green lawmaker

4. Sustainable finance: Europe needs €180 billion a year in investments over the next decade to deliver on its Paris Agreement climate goals. To get that sort of cash, Brussels is seeking to shift the financial sector to more sustainable investments.

“I could well imagine sustainable finance being among the new Commissions priorities,” said Commission Vice President Valdis Dombrovskis back in March.

The first step will be interinstitutional negotiations on the so-called taxonomy, or definition of what counts as sustainable investment in the EU, which a new, greener Parliament could seek to strengthen. The Commissions financial policy department is already at work on the next sustainable legislative options for the new Commission.

5. Greening agriculture: The surge of Green MEPs in the European Parliament could spur wholesale change in the EUs reform of the Common Agricultural Policy.

Some Greens would like the Parliaments environmental committee to share oversight over the CAP, along with the agricultural committee. Green Party officials say they want positions chairing committees that legislate reforms in farming.