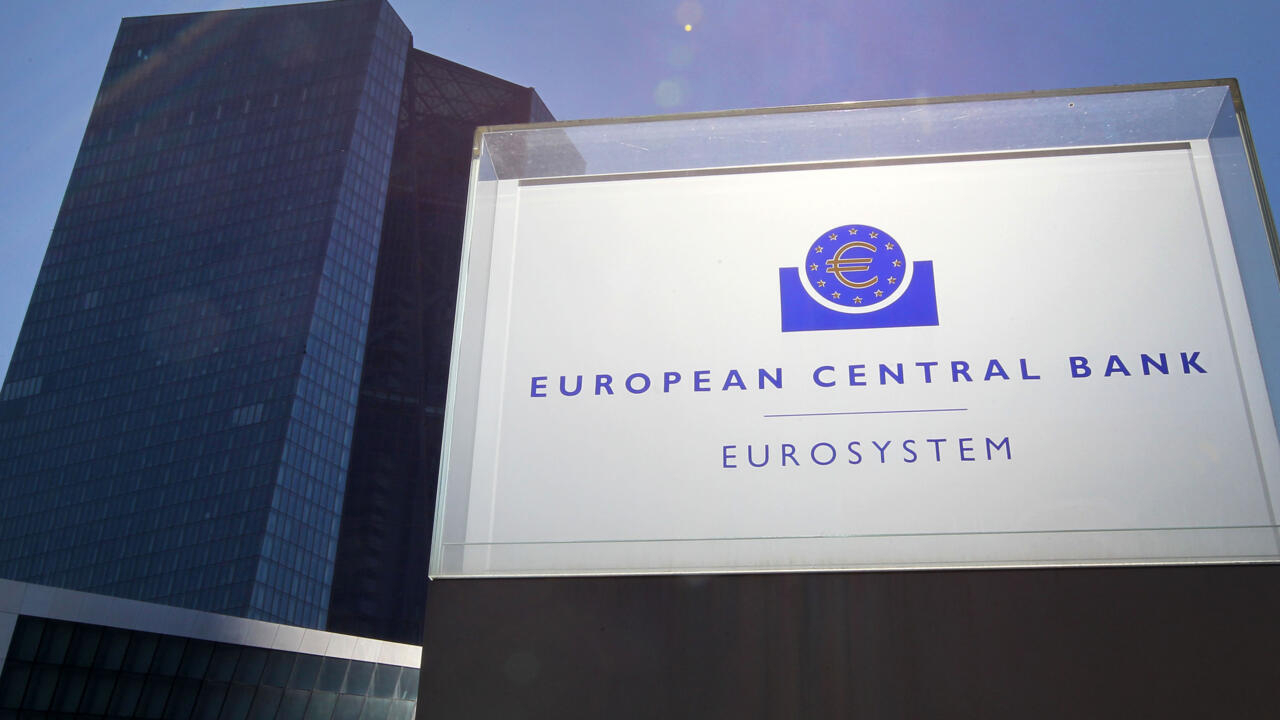 The European Central Bank raised its key interest rate by half a percentage point on Thursday, opting for more moderate monetary tightening than in previous months, while showing its determination to fight inflation that is not expected to ease as quickly as hoped.

After many years of low-interest rates, the European Central Bank has been implementing a policy of increasing interest rates since the summer to calm economic activity in hopes of curbing inflation.

The pace of rate hikes is the fastest since the creation of the European Central Bank in 1999, with two “significant” increases of 0.75 per cent in September and October.

In a decision similar to the US Federal Reserve and the Bank of England, the Frankfurt-based institution raised the three main interest rates between 2 and 2.75 per cent.

And the bank said in a statement that it “intends to continue increasing” the interest rate in the coming months because “inflation remains very high and is expected to remain above the target for a long time.”

“We expect interest rates to be raised by 50 basis points for a period of time,” IMF Director Christine Lagarde told reporters Thursday.

“The risks to the outlook for economic growth are negative, especially in the near term,” Lagarde added, adding that “the war against Ukraine and its people still poses a great risk to the economy.”

Inflation eased slightly in November at 10 per cent for the year, from 10.6 per cent in the previous month, thanks to lower energy costs.

But the rise in prices is expected to remain well above the 2 per cent target the central bank wants, according to updated forecasts published Thursday.

So in October, the European Central Bank tightened the terms of banks’ previous massive loans.

This policy is bearing fruit because the banking institutions said they are ready to repay loans of about 750 billion euros before the original repayment date out of an outstanding amount of 2,100 billion.