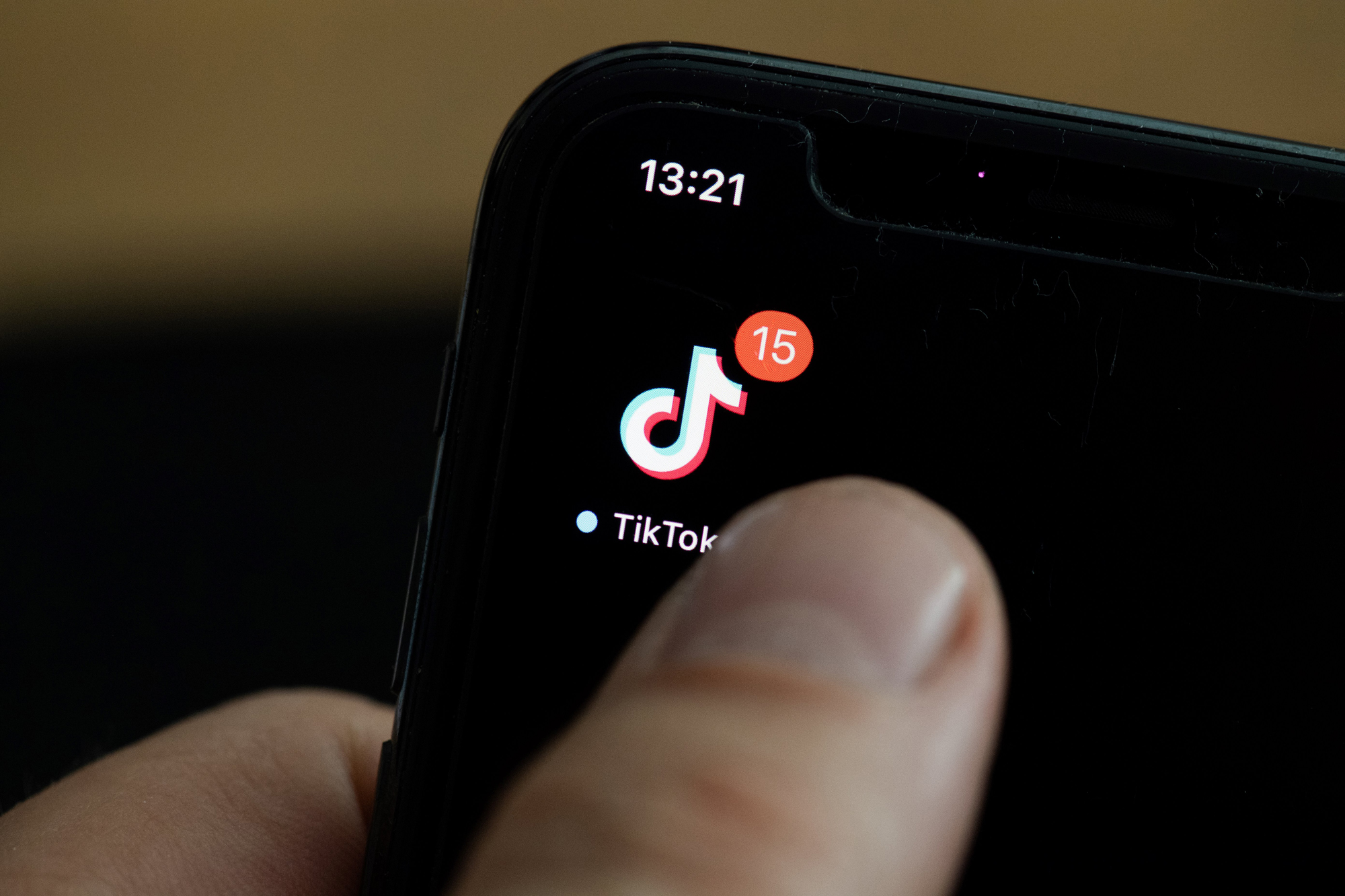 Is Europe about to set off an international crisis over privacy — again?

In a ruling this week, the blocs top court is set to decide on the legality of instruments used to ferry data from the EU around the world — and possibly a data protection deal with Washington known as Privacy Shield too.

If the Luxembourg-based court rules that the instruments, known as Standard Contractual Clauses (SCCs), are illegal, or that Privacy Shield is beyond repair, the effects will be immediate and far-reaching. Hundreds of billions of euros in digital trade will fall into legal limbo, and the long-running legal dispute — grounded in fears about U.S. surveillance — could balloon into a geopolitical crisis.

In December, a nonbinding opinion from an advocate general at the court upheld the legality of the SCCs. But the opinion, which will not necessarily be followed by the court, was much more critical about Privacy Shield, which came into force in 2016 and gave Europeans a greater say over how their digital information was used by American authorities once it had been moved to the U.S.

Europeans have long complained that U.S. surveillance means their data is not safe from snooping when its transferred across the Atlantic. A blow against Privacy Shield would ratchet up tensions between Brussels and Washington at a time when Donald Trumps administration is already lashing out against the EUs privacy law, the General Data Protection Regulation (GDPR), and threatening to hit EU countries with billions of dollars in tariffs over digital taxes.

But its not just relations with the U.S. that could take a hit on Thursday. EU privacy hawks are increasingly turning their attention to the perceived risk of snooping from Beijing, with several privacy probes targeting ByteDance-owned social media app TikTok, and a court battle in Germany shining an unflattering light on 5G-vendor Huaweis data protection practices.

Underscoring Europes increasing preoccupation with the worlds most populous country, top EU privacy watchdog Wojciech Wiewiórowski told POLITICO last week that he feared more for data that was destined for China than the U.S. — which he said was “much closer” to the EU in terms of values.

“Even with all the years of cooperation with the U.S., [data transfers] can be a problem in the courts … How to comment about countries that dont observe the same values?” he said, in a nod to the case that will be decided upon on Thursday.

The case being decided this week in Luxembourg stems back to a complaint by Austrian privacy activist Max Schrems filed in 2013 against Facebook. He argued that revelations of widespread American snooping by whistleblower Edward Snowden showed that EU data hoovered up by the social media company was nRead More – Source