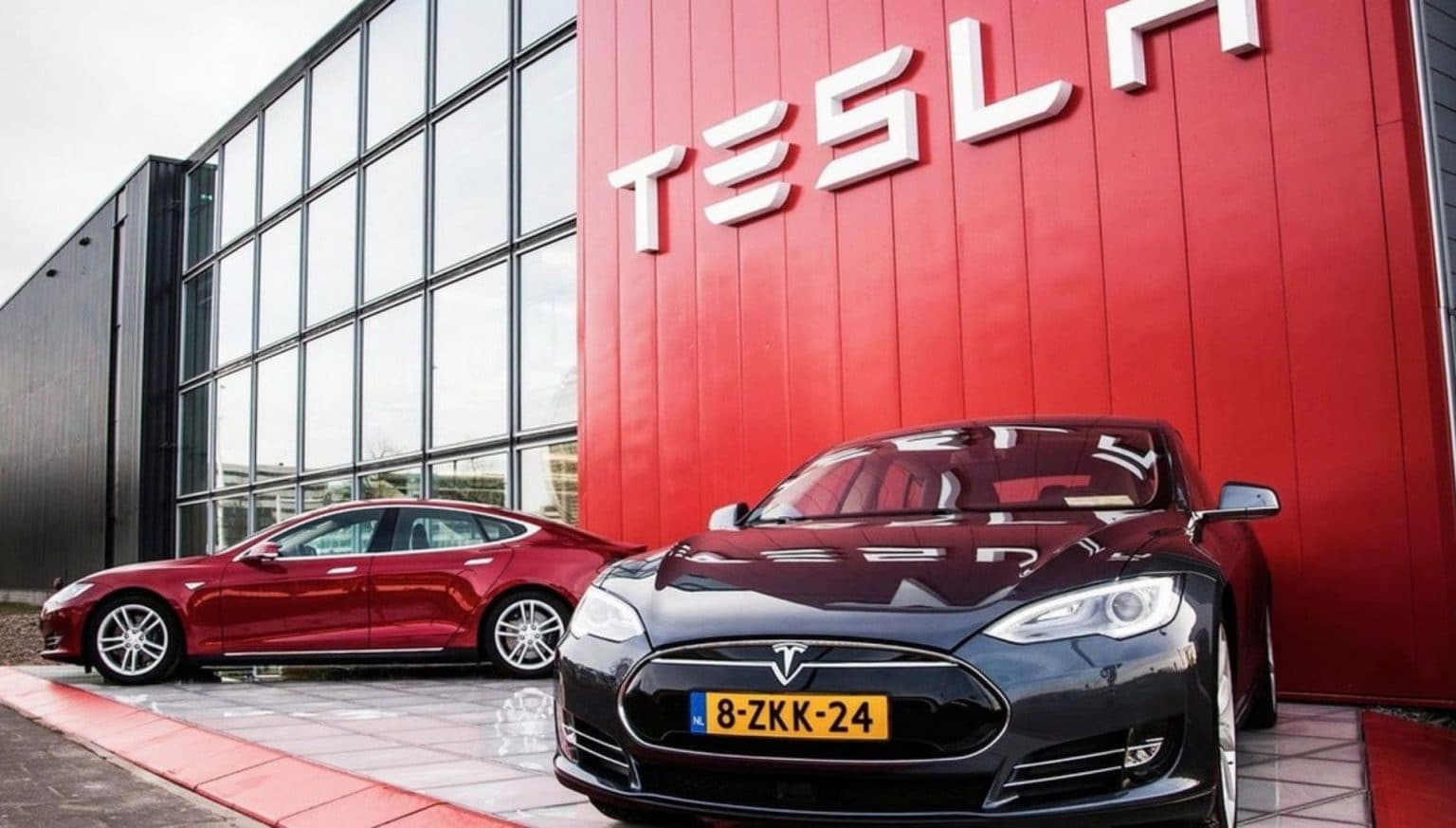 According to the sources, Tesla sought to start operations in the third largest economy in Asia.

Tesla has sent to the Departments of Transportation and Industry in order to reduce import duties on electric vehicles to 40% of the current range, which is between 60% and 100% of the value of those vehicles, according to the sources.

In the July 5 letter seen by Bloomberg, Tesla said a higher import tax for electric vehicles would deter sales. The agency explained that any tax cut would boost the development of India’s electric vehicle ecosystem.

Tesla is seeking to enter the Indian market, one of the world’s largest emerging auto markets, with electric vehicles accounting for less than 1% of sales of new and two-wheeled passenger cars compared to 5% in China.

Although the government has committed to providing subsidies to promote electric vehicles in the country, the lack of charging infrastructure and high costs indicate a low acceptance of these vehicles.

This is in contrast to China, where Tesla established its first factory outside the United States, and is now at the top of the best-selling electric car brands.

The company also wants the Indian government to eliminate the additional 10% welfare fee on electric cars introduced in 2018.

Tesla did not immediately respond to requests for comment, as did a spokesperson for India’s Ministry of Transport.

Earlier this month, Indian Transport Minister Nitin Gadkari said Tesla would soon enter the Indian market, and the government was already working on building electric charging stations along some highways.

At the same time, Tesla believes that lower fees will lead to significant direct investment in sales, services and charging infrastructure.

The US company plans to break into the massive electric car industry in India for its global operations, and it will also evaluate broader investment in manufacturing and research and development after the successful launch, it said in the letter.