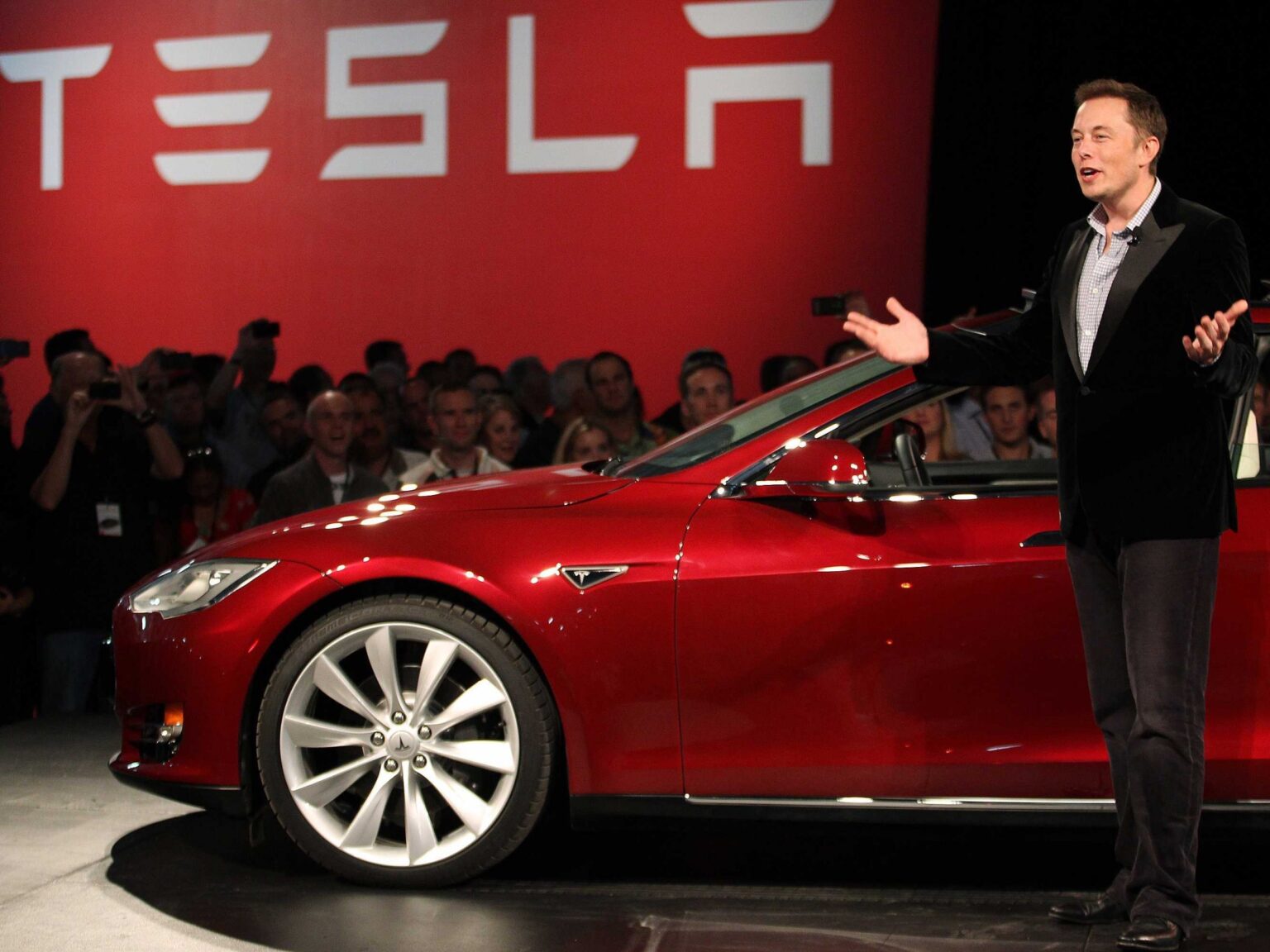 Tesla shares have fallen to an eight-month low, after a majority of Elon Musk’s Twitter followers supported selling 10% of his stake in the company.

In a tweet, Musk, the world’s richest person and owner of Tesla, said he would sell 10% of his shares if his followers approved.

According to the survey conducted by Musk, 58% of his followers on Twitter supported the idea of ​​selling the stake that he put forward, pledging to respect the results of the poll.

According to Bloomberg, this stake that can be sold is estimated at about $21 billion based on Musk’s total stake in Tesla of 170.5 million shares.

Meanwhile, Tesla Inc.’s stock fell by 4.7% to $57.55 on the New York Stock Exchange, after the stock recorded a 7.3% decline during trading, which is the largest daily decline since last March 5.

Since the beginning of this year and until last Friday, Tesla’s stock has risen by 73%, while the broader S&P 500 index, on which the stock is registered, has risen by only 25%.

At the same time, Ron Wyden, a US senator from Oregon, expressed his dissatisfaction with Musk’s initiative, regarding the idea of ​​​​selling part of the company’s shares, for a vote on a social networking site.

“Whether or not the world’s wealthiest man pays any taxes at all shouldn’t depend on the results of a Twitter poll,” he wrote. “It’s time for the Billionaires Income Tax.”

Musk’s fortune has also grown rapidly in recent months with the steady rise in Tesla’s stock price, at least on paper.

However, according to current rules, taxes are only due when he makes a profit on the sale of shares.

After crossing the $300 billion barrier as the richest person on Earth, Elon Musk’s fortune exceeded 10 billionaires in the auto sector by $52 billion.

Musk’s fortune jumped to record levels, exceeding the $300 billion barrier at the beginning of this week.

He is the first person in history to reach this value on the Forbes lists. Not only that, but his wealth continued to rise to record $338 billion, according to instant statistics.