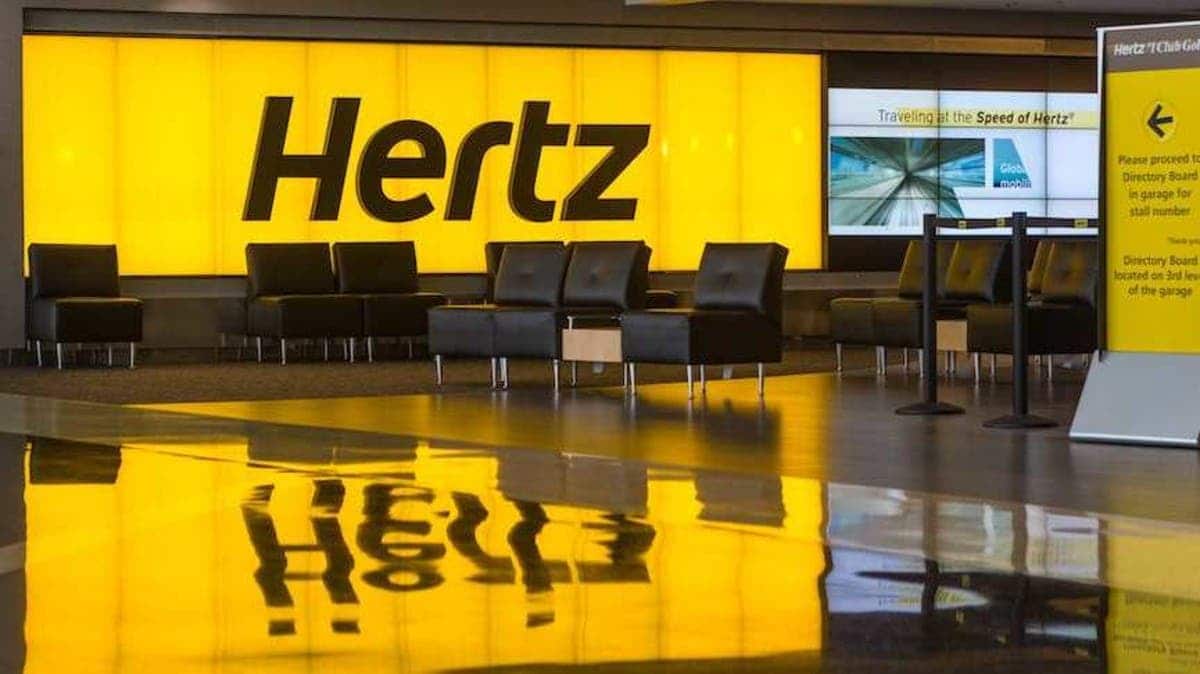 Tesla shares jumped 12.7% on Monday evening after the company signed a huge deal with Hertz.

After the announcement, the value of one share reached $1,025.10 in late trading on Wall Street, bringing the market value of the Tesla to more than one trillion dollars.

The market value of Tesla exceeded one trillion dollars.

US car rental giant Hertz, which reorganized its debt earlier this year, said electric cars would be available “in major US markets and select cities in Europe” from early November.

That deal is the largest purchase of electric cars and is worth about $4.2 billion, according to estimates from sources that spoke to Bloomberg agency.

“The new Hertz is going to lead the way as a mobility company,” Fields said, “starting with the largest EV rental fleet in North America and a commitment to grow our EV fleet and provide the best rental and recharging experience for leisure and business customers around the world.”

Hertz exited from the bankruptcy process last June, a little more than a year after submitting an application to reorganize its financial resources after the damage caused by the Coronavirus pandemic to the travel sector.

For its part, Tesla, owned by the famous billionaire Elon Musk, increased production by accelerating it in existing factories, and building two new factories in Germany and the US state of Texas.

Musk’s fortune jumped to $229.6 billion, having increased by $3.5 billion two days ago.

Daniel Ives, an economic analyst at Wedbush, also expected that the development of the green tide (the shift towards clean energy) will push Tesla’s stock to a further rise, despite the lack of electronic chips, in light of the positive impact of the company’s results during the third quarter of this year.

Tesla’s stock has been rising steadily in recent months, thanks to its quarterly results that outperformed traditional automakers affected by the chip shortage.