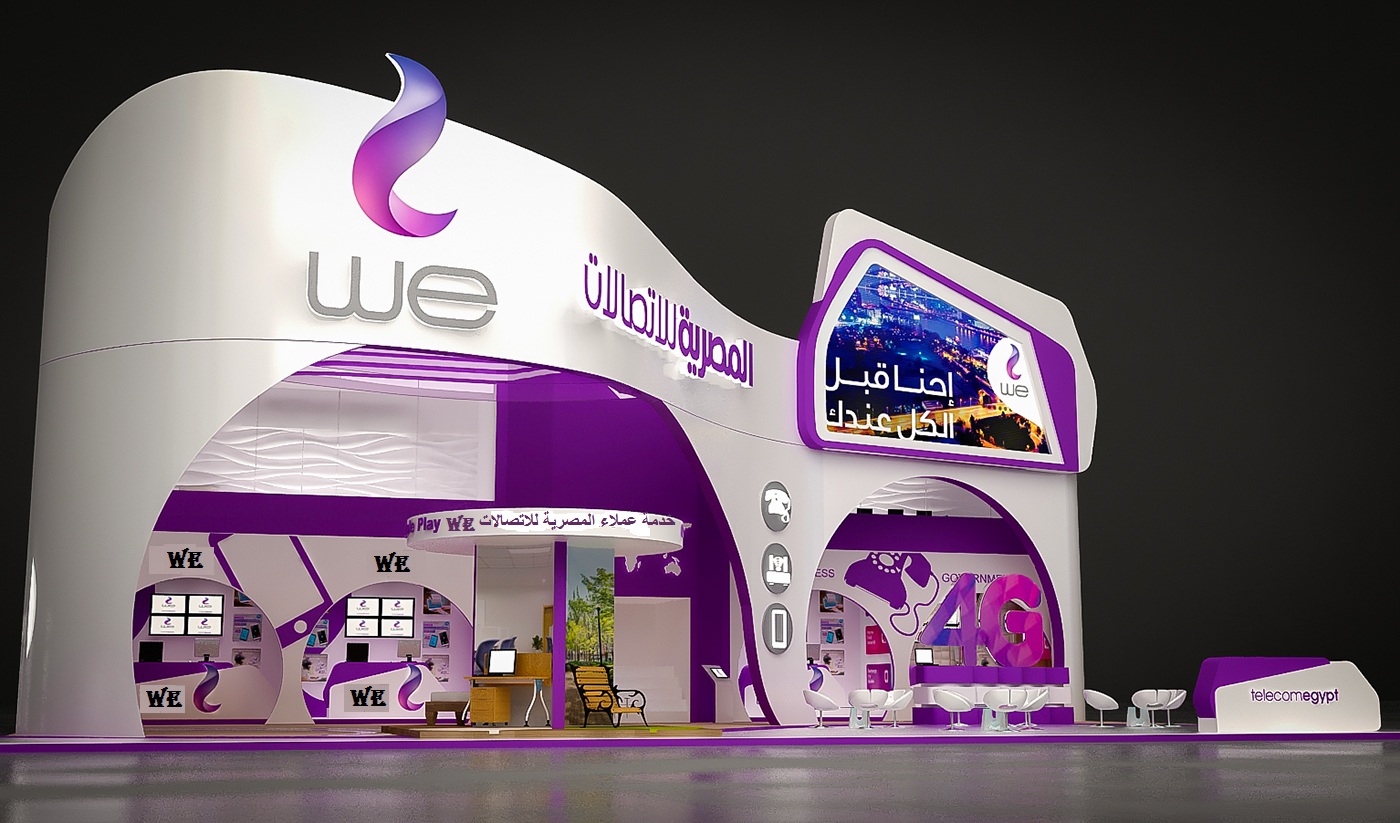 Telecom Egypt has agreed with an alliance of 11 banks to obtain a loan of $500 million.

Meanwhile, Adel Hamed, Managing Director and CEO of the Egyptian company, said that the company’s performance over the past three years has boosted the confidence of international financial institutions in us, enabling us once again to obtain a syndicated loan of $500 million.

He added that the objective of the new loan is to convert the short-term facilities in US dollars into long-term loans to enable the company to pay the installments in line with the cash flows.

The company’s debt restructuring comes in line with its financing strategy, which aims to reduce the volume of borrowing over time while reducing the cost of financing, he said.

In its statement, the Telecom Egypt stated that the new loan period extends to sex years at a competitive interest rate.

At the beginning of this month, Telecom Egypt returned to the debt markets to obtain $500 million through a syndicated loan.

Banking sources said the company, which is listed on the Egyptian Stock Exchange and owned by about 80% of the government, plans to return to the global debt markets for the first time since 2018.

According to the sources, Telecom Egypt has appointed First Abu Dhabi Bank and Mashreq Bank to arrange the loan to be obtained, which is expected to have a term of 6 years.

The sources also said that the loan that the company will obtain will give the banks a margin of about 325 basis points above the US Libor rate.

The loan is expected to be used to finance the company’s short-term debts as well as capital expenditures.