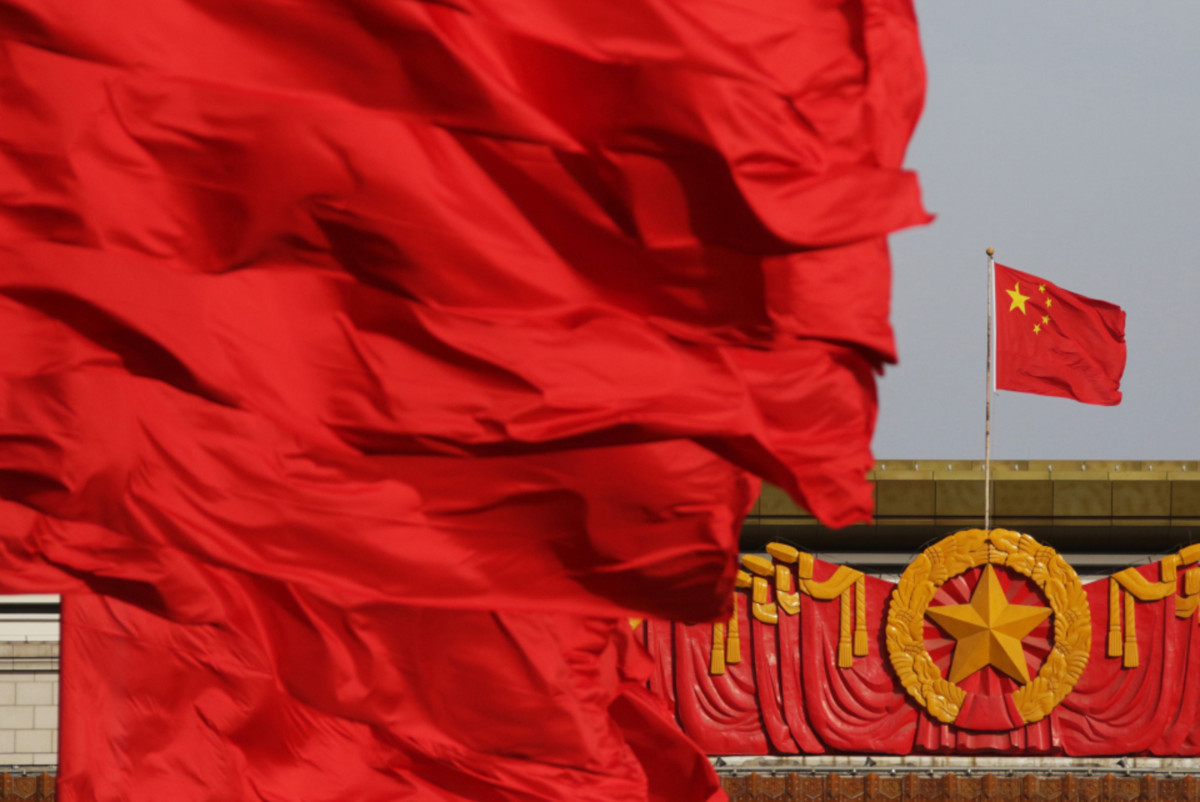 As technology tycoons in China have been come under increasing scrutiny from Beijing, they started revealing their charitable side.

Case in point, Xiaomi Corp co-founder Lee Jun gave more than $2.2 billion in shares in his smartphone maker to two charities, according to documents filed with the Hong Kong Stock Exchange.

This came after Wang Xing of Meituan and Zhang Yiming of ByteDance Ltd donated parts of their fortune to charitable causes last month.

Such moves come as the scrutiny of technology companies has intensified since November, when Jack Ma’s Ant Group Co. was forced to pull back from the company’s giant initial public offering.

Meanwhile, the Chinese public has become increasingly concerned about inequality.

In a speech in October, President Xi Jinping said the country’s development was “unbalanced” and that “common prosperity” should be the ultimate goal.

“It could stem from deep patriotic feelings or Buddhist inclinations, but it appears to be strongly correlated to Beijing’s recent regulatory crackdowns.”

In June, Mituan founder Wang donated a $2.3 billion stake in his giant food-delivery company to his charitable foundation.

The move came after China’s antitrust watchdog announced an investigation into the company, and the billionaire posted a classic poem online, which some saw as a veiled criticism of Beijing.

That same month, Zhang — founder of ByteDance Ltd., the fourth richest person in China with a net worth of $44.5 billion — gave about $77 million of his own fortune to an education fund in his hometown.

In April, Bonnie Ma, owner of Tencent Holdings Ltd, the second richest man in China with a fortune of $56.7 billion, pledged $7.7 billion of company funds to treat societal ailments and lift the countryside Chinese out of poverty.