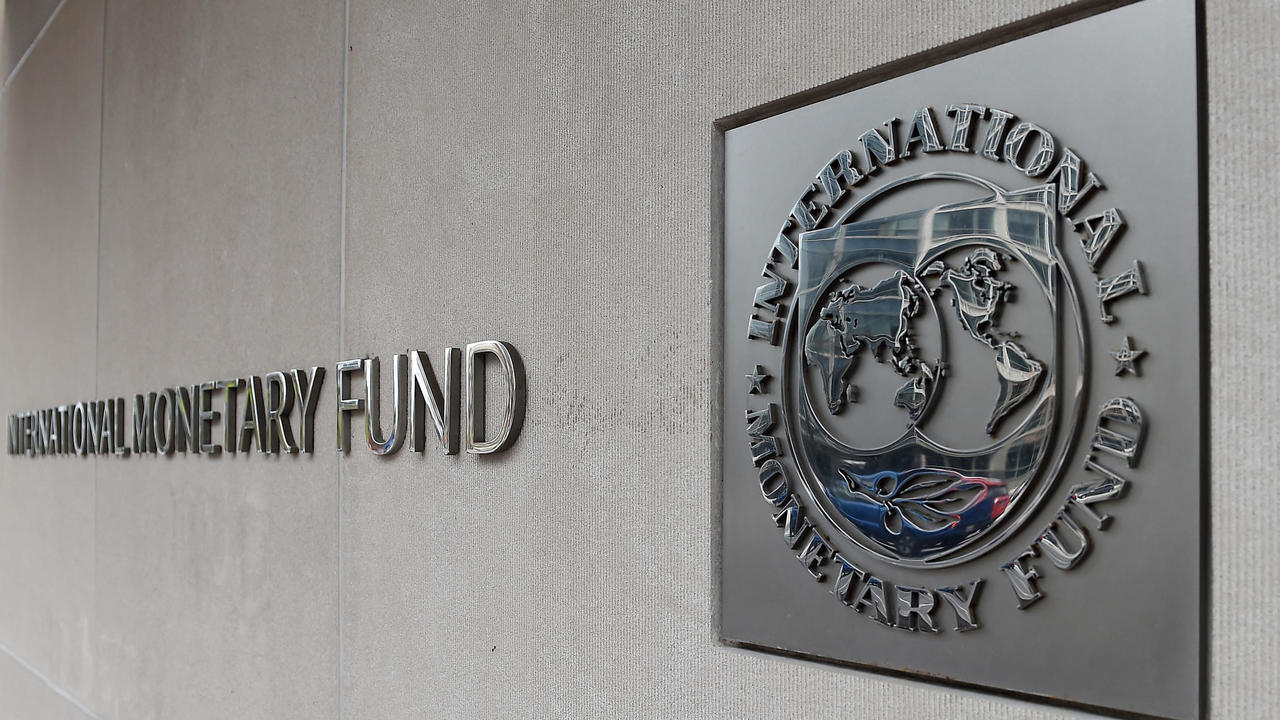 Lebanon’s talks with the International Monetary Fund (IMF) have made great progress and are going in the right direction, said Lebanese Prime Minister Najib Mikati.

Mikati made it clear that his government presented unified numbers to the IMF, negotiations are moving in the right direction, and soon there will be a memorandum of understanding.

He pointed out that “the government can no longer spend money on subsidies.”

Mikati added, “There is a full cooperation between the Central Bank of Lebanon and the financial consulting company Lazard in order to develop a plan for economic recovery.

He pointed out that the previous financial recovery plan developed by Lazard had aspects that could not be achieved.

IMF is requesting that the 2022 budget to Parliament to be submitted before the end of this year, revealing that the revised financial recovery plan will be ready this month, he said.

Prime Minister Najib Mikati took office last September, pledging to cure one of the world’s most severe recessions ever.

The government was already facing a difficulties to reach an agreement with the IMF, before Lebanon slipped into another crisis related to the investigation into the port explosion, which sparked a new political conflict and bloody street violence.

The Lebanese government has “high hopes” to make a memorandum of understanding with the IMF by the beginning of next year, to open the way for negotiations.

Mikati said Lebanon hopes to get at least $2 billion in “cash,” in an agreement that would allow for further foreign aid.

But he added that he does not expect IMF’s money before the parliamentary elections scheduled for March 27 next year, after which a new government will be formed.

Lebanon is living in the midst of a huge economic crisis afflicting the country, foremost of which is the collapse of the exchange rate of the Lebanese pound against the US dollar, as the pound has lost about 90% of its value during the past two years, which has pushed three quarters of the population into the ranks of the poor.

The Lebanese pound has begun to gradually decline since 2019 against the dollar, coinciding with a severe liquidity crisis. Banks have stopped providing depositors with their money in dollars, while the official exchange rate is still fixed at 1,507 pounds.

Economist Patrick Mardini warned of the repercussions of Lebanon’s crisis with the Gulf states on the Lebanese economic reality, noting that the productive sectors that were an input to the dollar would be affected, in addition to the closure of Saudi institutions in Lebanon.

He stressed the need to move towards a new financial system based on the monetary council, given that this council can control the price of the dollar and revive the lira.