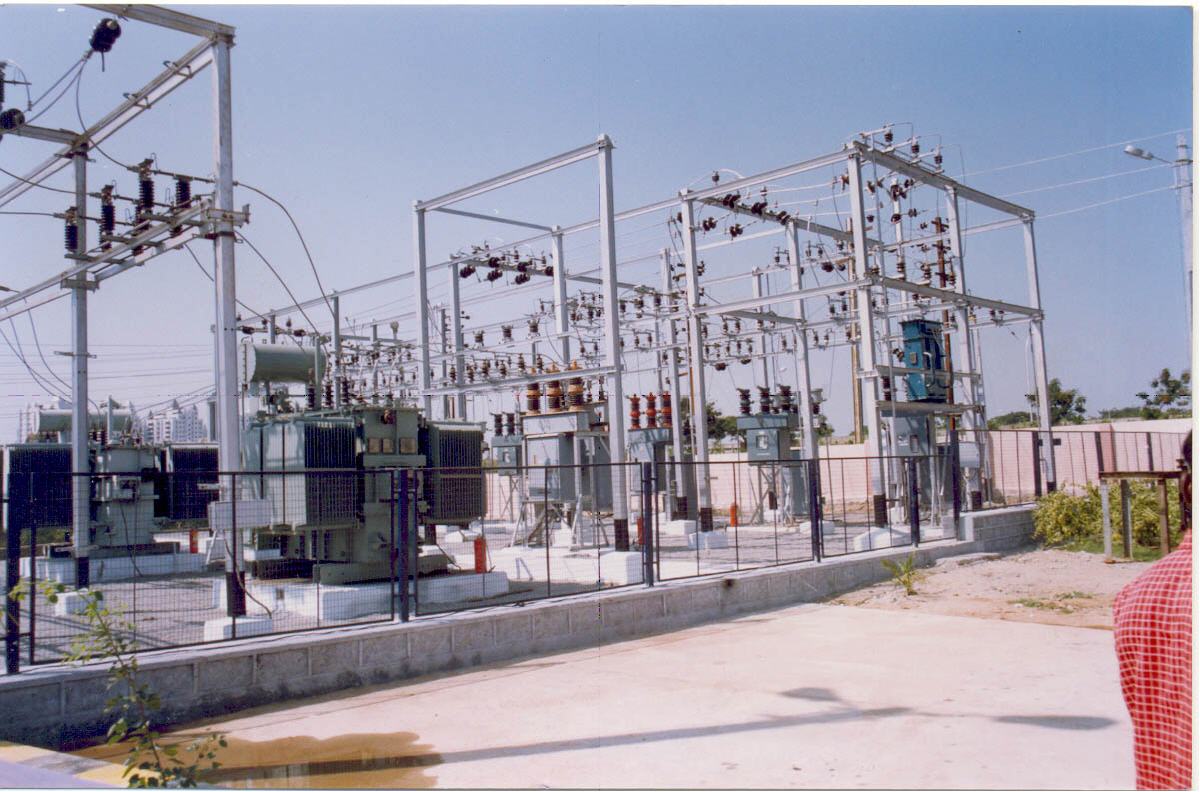 The direct and indirect losses of the Syria’s electricity sector amount to about 6.1 trillion Syrian pounds ($24.4 billion) due to war.

This came in a recent report provided by the Syrian Ministry of Electricity, on the losses in the sector, as a result of the destruction inflicted on the network and power stations since the start of the crisis ten years ago.

These statistics also raise doubts among some that the announced losses are much greater than the actual losses.

The report stated that the direct losses suffered by the sector from 2011 until the end of last year were estimated at $8.1 billion, while the outcome of indirect losses was $16.3 billion.

The Ministry of Electricity attributed its inability to cover the local demand in the areas under the control of the Syrian government to the exposure of four main transmission stations to sabotage and theft from “armed terrorist groups.”

Despite the harsh conditions, the State Electricity Generation Corporation is battling to rehabilitate a number of destroyed power plants, as the first and fifth groups of Aleppo Thermal Power Plant have been rehabilitated.

The Corporation is also working on the construction of the Lattakia Al-Rastan power plant in Lattakia, with a production capacity of 526 MW.

The first part of the plant is expected to start production in the first quarter of next year, with a production capacity of 183 MW.

The Syrian government is also negotiating with its Jordanian counterpart in order to help it provide electricity and gas supplies to operate generating stations, amid the worst stage the country is going through in securing oil derivatives that affected all aspects of life.