A Syrian report said the Syrian economy losses since the war started in 2011 and to this day had exceeded half a trillion dollars.

A report issued by the Syndicate of Banking Workers indicated that the Syrian economy’s losses exceeded $530 billion, 9.7 times the GDP of Syria in 2010.

Meanwhile, crude oil production plummeted from 400,000 barrels per day to less than 30,000 barrels.

The Syndicate estimates exceeded the ESCWA figures, which estimated a few months ago the Syrian economy losses by about $442 billion, distributed over the damages of the physical capital which amounts to $117.7billion and the GDP losses which amount to $324.5 billion.

At the time, the ESCWA report indicated that 82% of the damage caused by the war accumulated in seven sectors namely housing, mining, security, transportation, manufacturing, electricity, and health.

In a related context, Syria issued, through its central bank, a 5,000-lira banknote, and put it for circulation in a move that some Syrians saw as the beginning of a major collapse in the Syrian economy.

Simultaneously, some others justified this step as an indirect means of revenue for the Syrian economy after the difficult years of war.

Great destruction afflicted Syria in a long war where which the country lost many people, and caused a large deficit in the trade balance due to the scarcity of industries after many factories were destroyed and stolen on which the Syrian economy relied.

The weakening of trade exchange due to the US-Western blockade led to a significant decline in the Syrian currency against the dollar. The US dollar war was equal to 48 lira and is now only worth 2600-2900 lira in the black market. 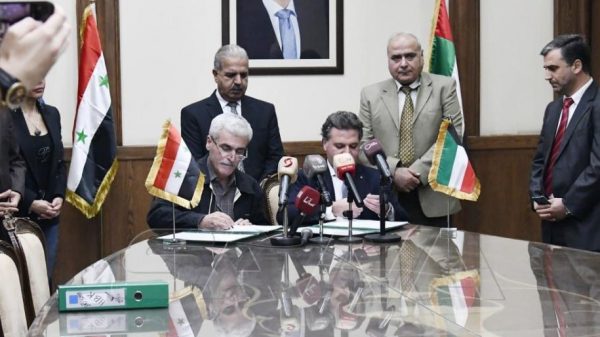 Emirati companies have signed investment agreements to establish a photovoltaic power plant in Syria, near the capital, Damascus. The agreement provides for the construction... 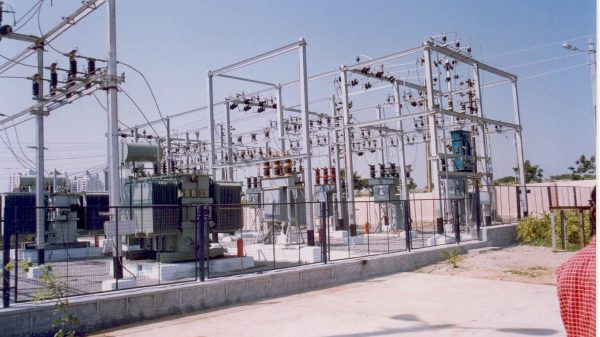 Syria’s electricity sector losses amount to $24.4bn due to war

The direct and indirect losses of the Syria’s electricity sector amount to about 6.1 trillion Syrian pounds ($24.4 billion) due to war. This came... 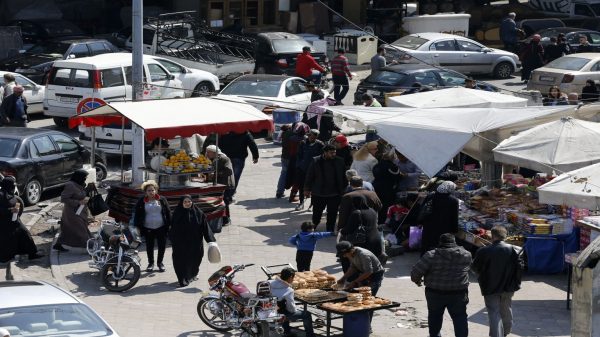 Low-income employees in Syria threaten to leave their jobs

Low-income government employees in Syria have been complaining about their low monthly salaries while many have left their jobs. The employees assert that their... 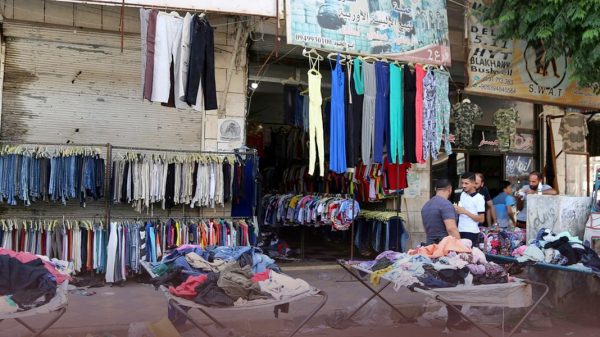 Summer clothes prices have risen sharply in most markets in Syria, exceeding the purchasing power of citizens, as the summer season approaches. The rise...