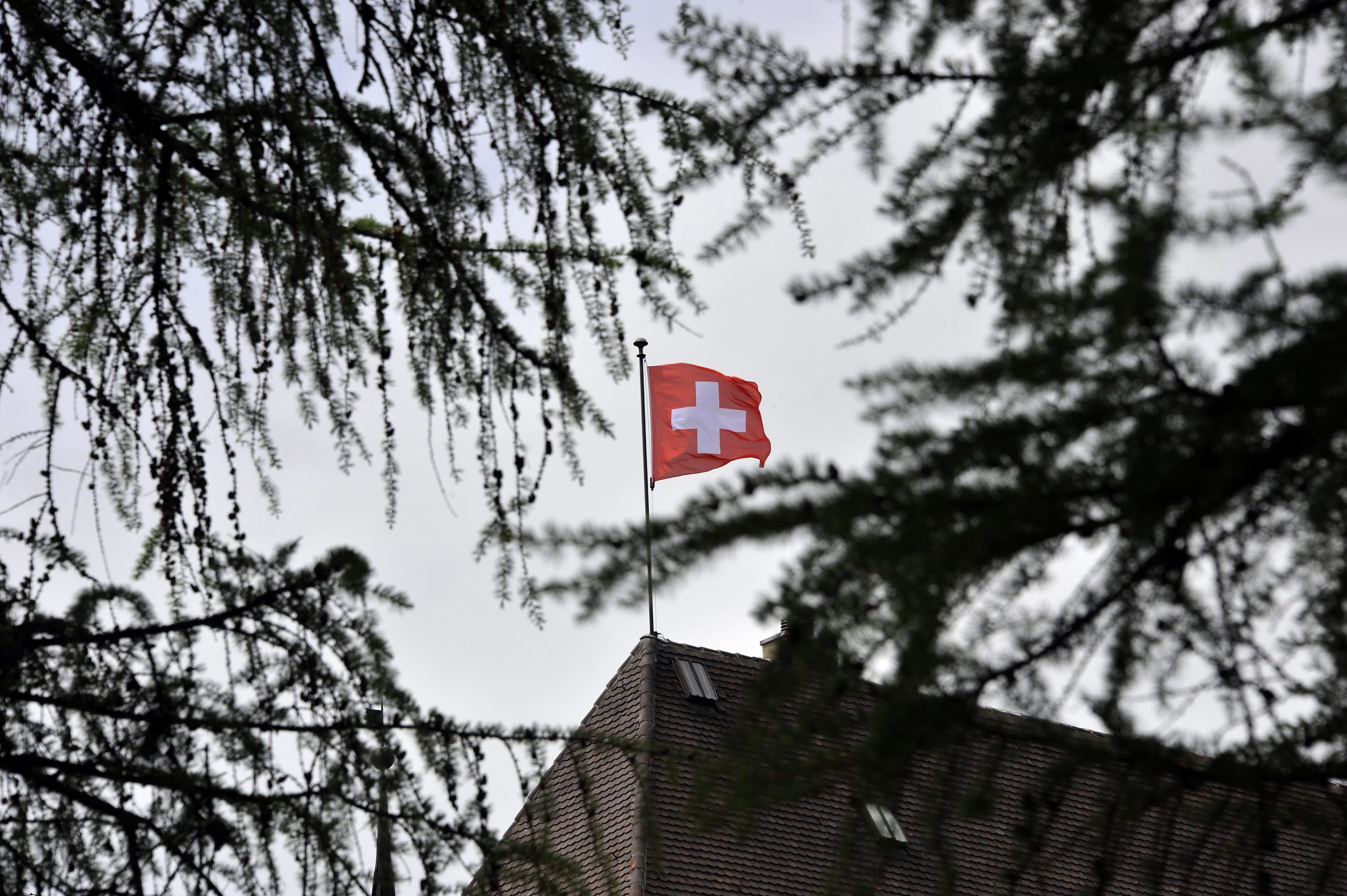 Swiss voters on Sunday rejected by a large majority a proposal to scrap an accord with the EU on the free movement of people, according to projected results from the television channel SRF.

The projection shows 62 percent of voters rejected a proposal by the right-wing Swiss Peoples Party (SVP) to scrap the Agreement on the Free Movement of Persons (ALCP), signed with the European Union in 1999.

Opponents said it would have deprived companies of skilled workers and jeopardized Switzerlands relationship with its main partner, as it could have torpedoed agreements that improve non-EU member Switzerlands access to the EU single market.

The ALCP pact also allows Swiss citizens to move freely within the EU, with more than 450,000 living in the bloc.

At the end of June this year, 1,455,231 citizens from the EU, European Free Trade Association (EFTA) and the U.K. were liviRead More – Source
[contf]
[contfnew]