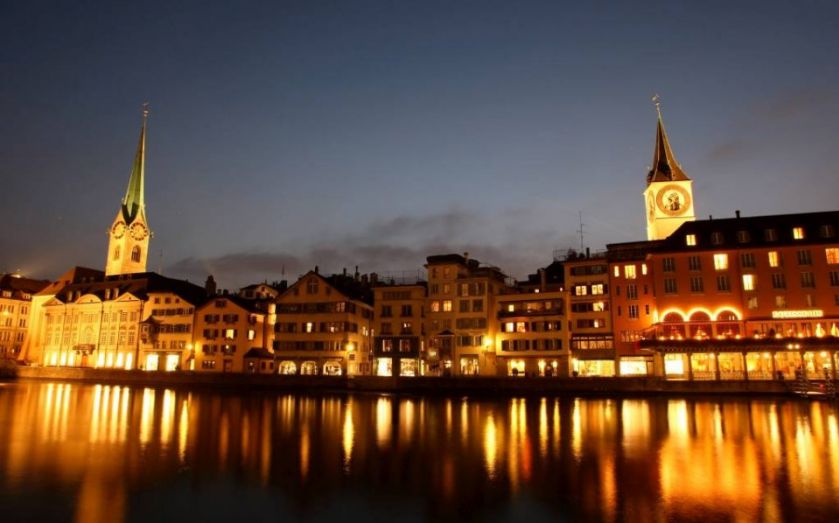 The Swiss government said today it was ready to ban stock exchanges in the European Union from trading Swiss shares, in a row that could have repercussions for the City post-Brexit.

The move follows the EU refusing to extend stock market equivalence for Switzerland after Brussels grew frustrated with a lack of movement on an EU-Swiss accord.

Stock market equivalence is the recognition that Switzerlands regulations are as tough as the EUs own.

The EUs equivalence agreement with Switzerland is set to expire on 30 June. The EU has signalled it is not willing to extend the deadline.

In retaliation the Swiss government today said it would withdraw recognition from trading venues in the EU from 1 July to “protect the Swiss stock exchange infrastructure in the event of non-extension”.

“Trading venues in the EU would thus be prohibited from offering or facilitating trading in certain shares of Swiss companies from that date,” the Swiss government said in a statement.

The row has implications for the UKs financial sector as it highlights the danger of relying on equivalence for access to the EUs financial markets as the recognition can be withdrawn unilaterally.

The risk of being locked out of the EU market has pushed many UK-based financial institutions to open EU branches in order to keep trading throughout the bloc after Brexit.

The EUs hard line with Switzerland is also linked to Brexit as a lenient approach to the Swiss could encourage London to seek softer terms, an EU diplomat told Reuters.

Six, the operator of the Swiss exchange, said it welcomed the Swiss governments decision to enact protective measures as it meant EU participants could still access the Swiss domestic market and could trade Swiss shares directly at Six.