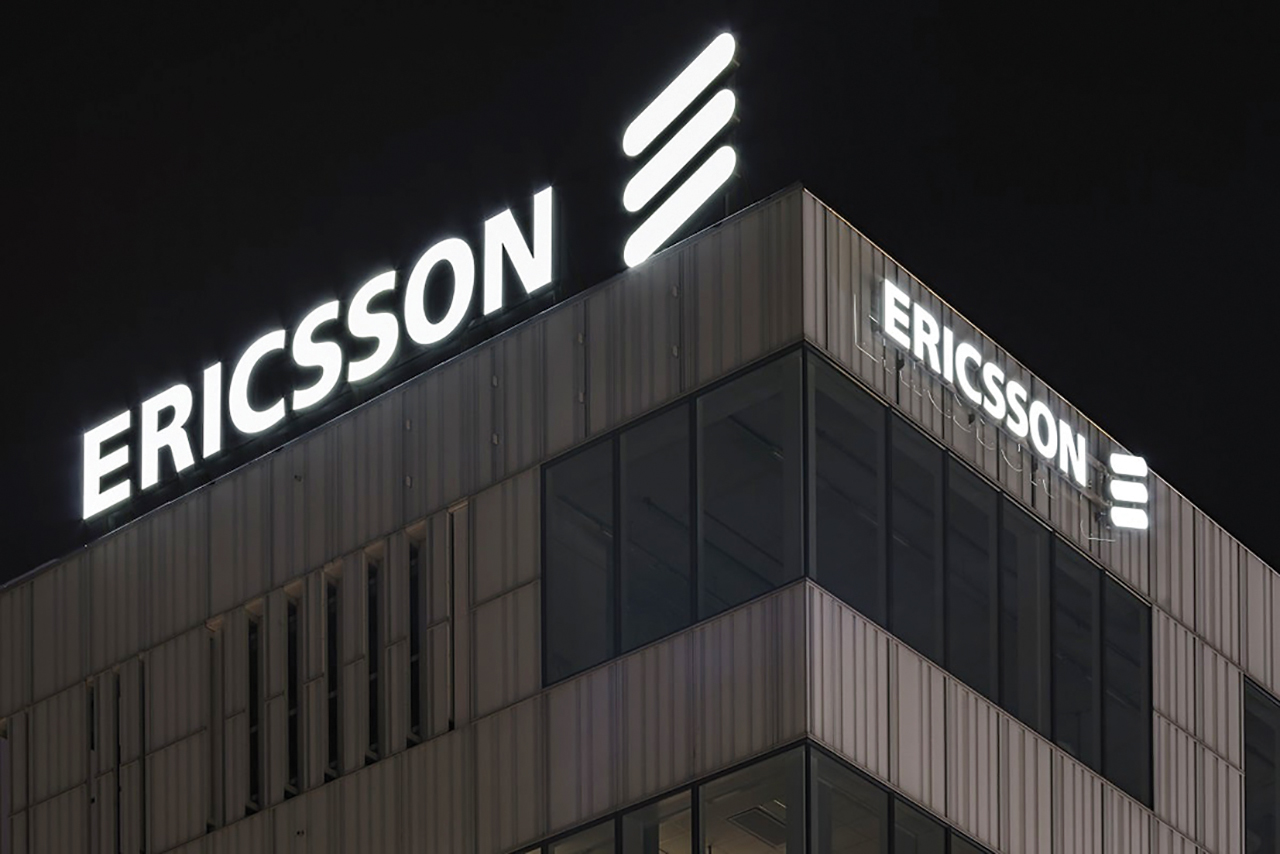 Stockholm, (Business News Report)|| Swedish company Ericsson is under a possible US fine due to a corruption and bribery case that was revealed in Iraq earlier.

The Swedish telecom company Ericsson said in a report that a US watchdog revealed its handling of a bribery investigation in Iraq.

Meanwhile the company announced a decline in its profits in the first quarter of the year due to the suspension of its business in Russia.

The company revealed in February that the results of an internal investigation showed it may have made payments to ISIS in Iraq, a misconduct the company said may have started in 2011.

Ericsson’s stock fell 7% in early trading, Thursday, bringing the share’s losses since the scandal began to reach about 30%.

The company said that the US Department of Justice may take several measures. Chief Executive Borg Ekholm said that these measures are likely to include additional financial payments and added that the company could not predict the exact size of the fine.

The International Consortium of Investigative Journalists and 30 global media partners revealed that the company hid years of bribery and fraud in the war-torn country.

The investigation showed that Ericsson sought permission from ISIS to operate in a city controlled by the group and paid to smuggle equipment into ISIS areas on a route known as Speedway, according to the website of the International Consortium of Investigative Journalists.

The report, published last February, said there was a pattern of widespread bribery and corruption, as Ericsson’s business in Iraq relied on politically linked intermediaries and unchecked subcontractors.

The company was hit with a provision of $95 million to suspend its business in Russia indefinitely.

But the company’s total revenue in the first quarter rose 11 percent to 55.1 billion crowns.

The new fine will come in addition to the $1 billion the company paid the US Department of Justice in 2019 to settle bribery cases in several countries.