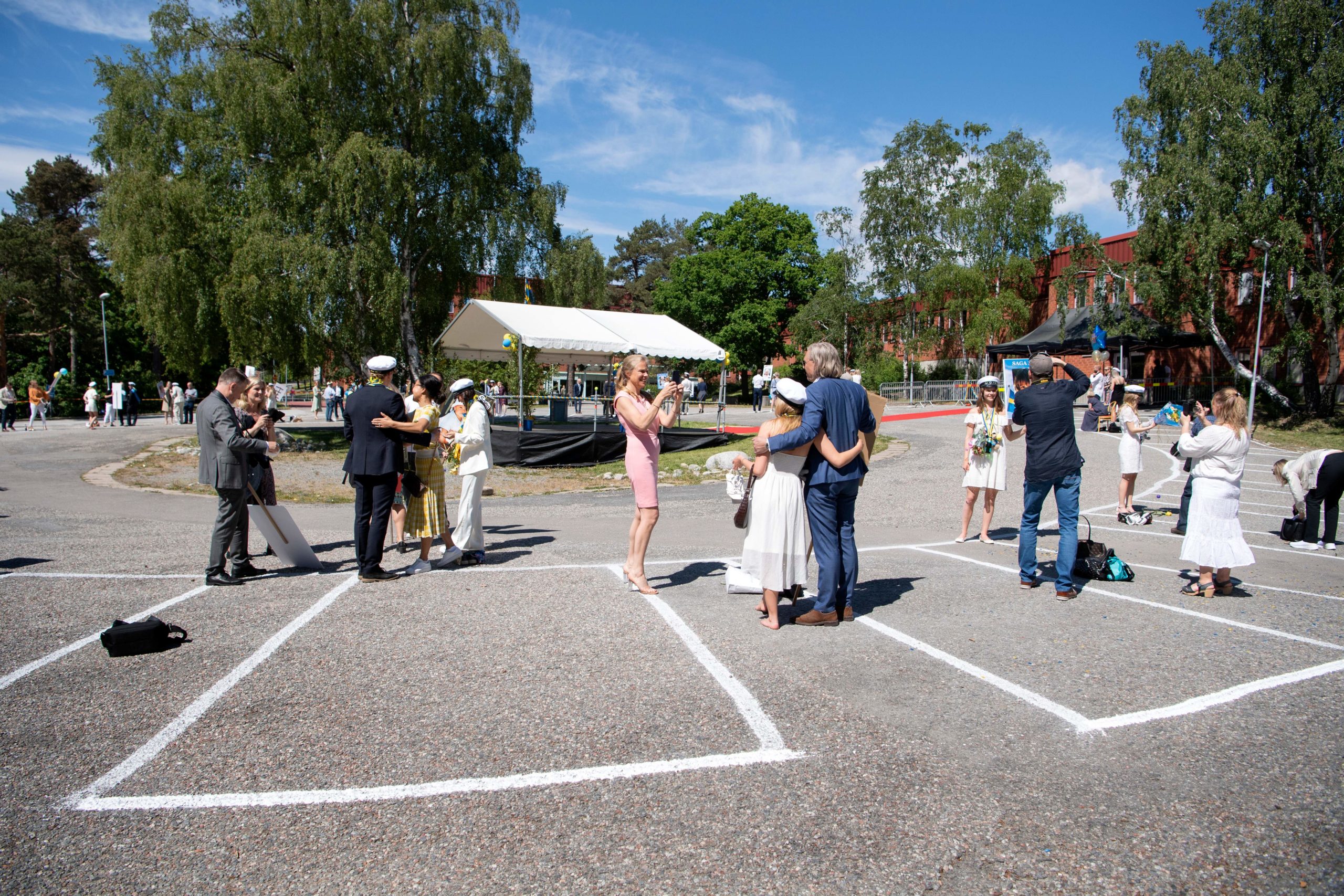 STOCKHOLM — In my Stockholm suburb, the start of the school year last Wednesday was so 2019.

My teenage daughter was nearly late for class, my 10-year old son complained about the school lunch, and there was barely a mention of coronavirus.

The children did sit at individual spaced-out desks to prevent the spread of the virus, and they did wash their hands more often than normal, but as they have been following that routine since March, they now think thats just what you do at school.

When the pandemic hit in February, Sweden famously left many of the day-to-day decisions on virus response to its citizens, issuing some simple guidance about social distance and hand washing, while keeping borders, businesses, and — arguably most importantly — schools open.

While sixth-form colleges and universities did switch to remote learning, for students up to the age of 15 — and their parents — things continued largely as normal. Working from home was encouraged, and unnecessary travel was discouraged, but it was recognizably life as families had previously known it.

Now, six months into Swedens maverick no-lockdown coronavirus response, a gradual reckoning of the costs of the countrys approach has begun.

The death toll in Sweden is now 5,810 people, which on the face of it makes the country one of the worst performers in Europe on a deaths-per-capita basis, alongside the likes of the U.K and Spain.

A government inquiry was initiated at the end of June in an effort to identify what went wrong — the Public Health Agency has already said the spread of COVID-19 within elderly care was a failure — and what lessons could be learned.

The report will be released in full in February 2022, seven months ahead of a general election. Two interim reports are to be presented, one on November 30, 2020 and the other on October 31, 2021.

The decision to keep schools open is likely to be a central part of the report.

Back in March, when Sweden went its own way on the issue, much less was known. Children are believed to suffer less severely from COVID-19 and transmit the virus less often than adults but hard data remains scarce.

Lawmakers here acknowledge the challenge of making policy calls amid so much uncertainty.

The tradeoffs were on full display earlier this month when a Swedish journalist, Emanuel Karlsten, published a batch of emails to and from state epidemiologist Anders Tegnell, the architect of Swedens coronavirus response, which Karsten accessed through a Freedom of Information request.

In one email to a Finnish colleague, Tegnell raised the idea that keeping schools open might help a country achieve so-called herd immunity faster. 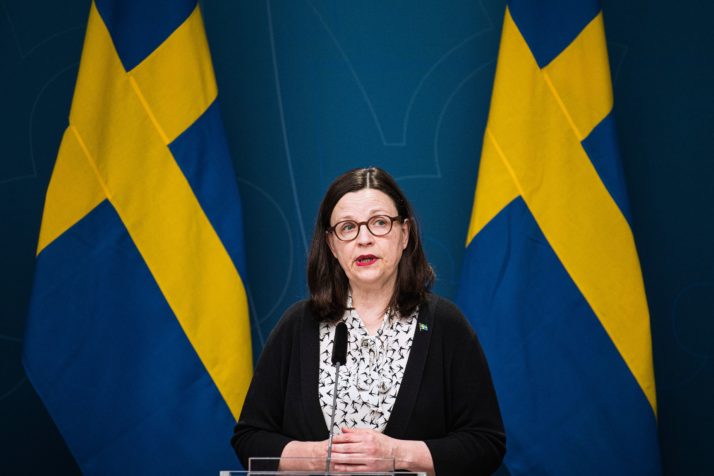 Herd immunity occurs when a sufficient share of a population has been infected by a virus — and has therefore become immune to it — and the virus transmission is curtailed.

The recipient, Mika Salminen, a director at the agency leading Finlands response to the pandemic, answered: “We have also thought about that. But at the same time the children will be spreading the infection…”

Salminen said Finnish modeling had suggested that closing schools could reduce the level of infection among the elderly by around 10 percent.

Whatever its failings, it is clear that for many Swedish children, the countrys strategy has allowed a valuable sense of normality to continue.

Tegnell later told the journalist Karlsten that his comment “referred to a possible effect, not an expected one, that was part of the assessment of the appropriateness of the measure.”