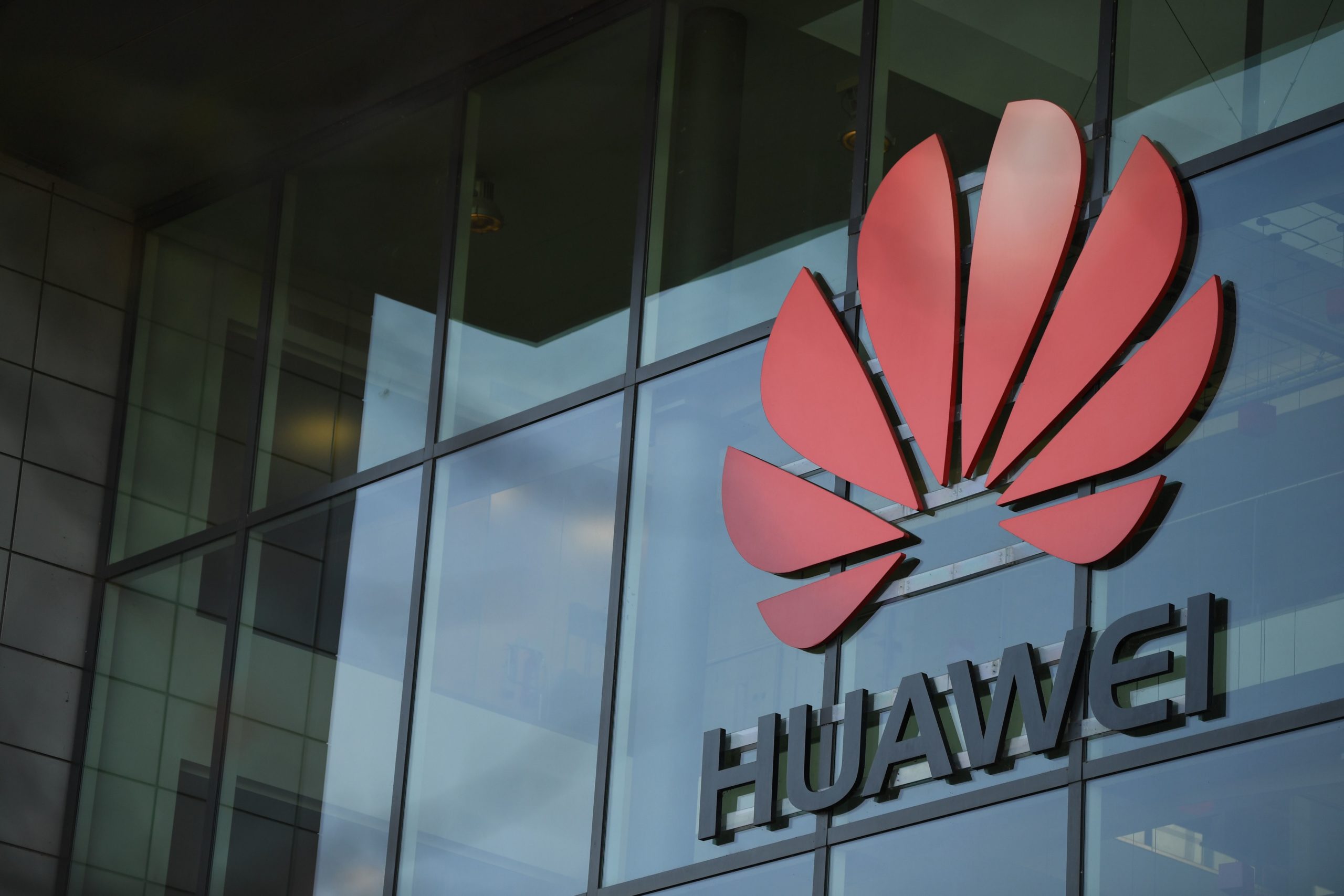 Swedish authorities said Tuesday that local telecom operators will not be allowed to use equipment from Chinese vendors Huawei or ZTE in large parts of their 5G networks.

“New installations and new implementation of central functions for the radio use in the frequency bands must not be carried out with products from the suppliers Huawei or ZTE,” the Swedish Post and Telecom Authority said when it announced the conditions for spectrum auctions for two key 5G frequency bands starting November 10.

The regulator said the ban was in line with “assessments made by the Swedish Armed Forces and the Swedish Security Service.”

Swedish authorities also required operators to phase out all Huawei and ZTE products from networks by January 2025. They also said operators would have to rely on “functions or staff placed in Sweden” for “central functions” to run their networks.

Sweden is home to Ericsson, the telecom equipment maker that is Huawei’s largest competitor. But Huawei nevertheless gained a strong position in the countryRead More – Source