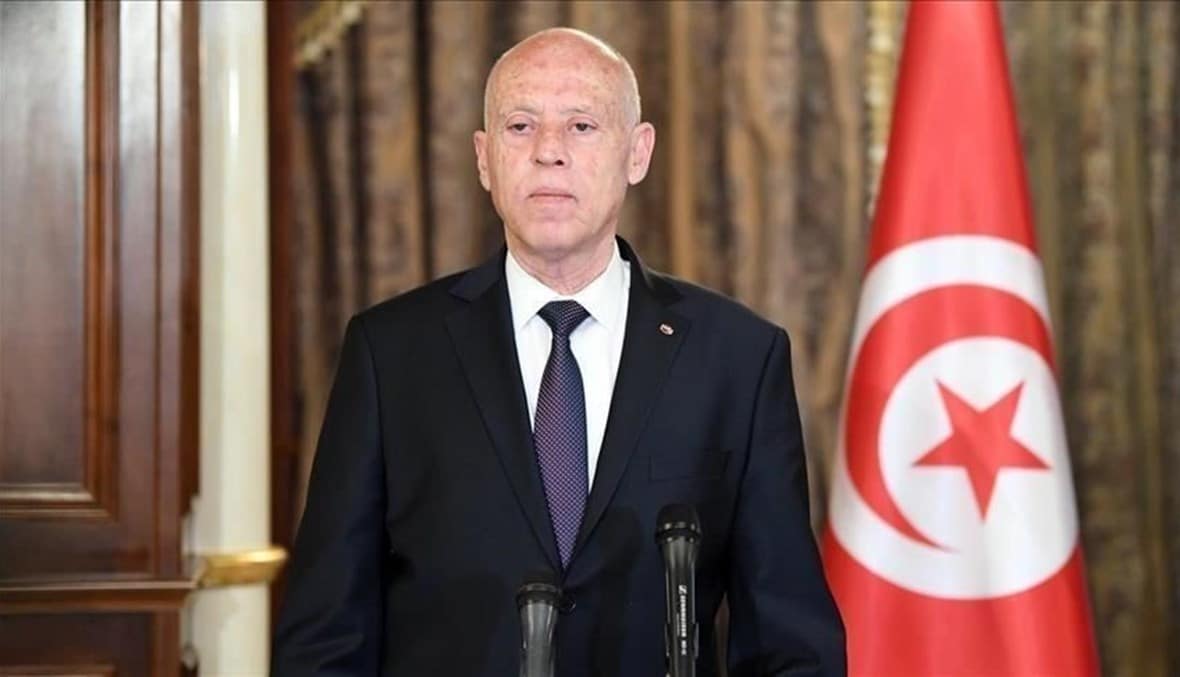 The agency suggested that Saied’s recent decisions would increase the delay in his country’s negotiations with the International Monetary Fund (IMF), aimed at alleviating significant funding pressures.

The agency stated that Tunisia will need large amounts of official creditors before the end of the year, in order to stop the deterioration of its foreign exchange reserves.

“Prospects for reforms that would lower fiscal deficits, stabilize debt and contain external liquidity pressures were poor before this crisis,” Fitch said.

Kais Saied decisions raise uncertainties, according to the agency. “However, we believe it is unlikely that he will use his powers to push through difficult measures to address financing pressures, such as cuts to the large public-sector wage bill (17% of GDP in 2020),” Fitch said.

Fitch had downgraded Tunisia to ‘B-’ with a negative outlook due to the escalation of financial and external liquidity risks, in the context of further delays in agreeing on a new program with the IMF.

Failing to agree on a program with IMF will increase pressures on international liquidity.

Kais Saied had turned against the elected institutions in the country and decided to suspend the parliament and the immunity of all deputies and dismiss Prime Minister Hisham Al-Mashishi.

The president said his actions are in response of the violent protests that took place in several cities across the country.

He said that other measures that will be “taken later depending on the development of the situation”. The move was seen as a complete coup against  the constitution and the political system in Tunisia.

The president said, in a speech broadcast on state television while he was surrounded by a number of figures, that he will assume the presidency of the executive authority with the help of a new prime minister who will be appointed by himself.

It should be noted that Fitch is a wholly owned subsidiary of Hearst Corporation.

On April 12, 2012, Hearst increased its stake in Fitch Group to 50%, which is one of three major rating companies along with Standard & Poor’s and Moody’s.

The company was founded by John Knowles Fitch on December 24, 1913 in New York City as Fitch Publishing.