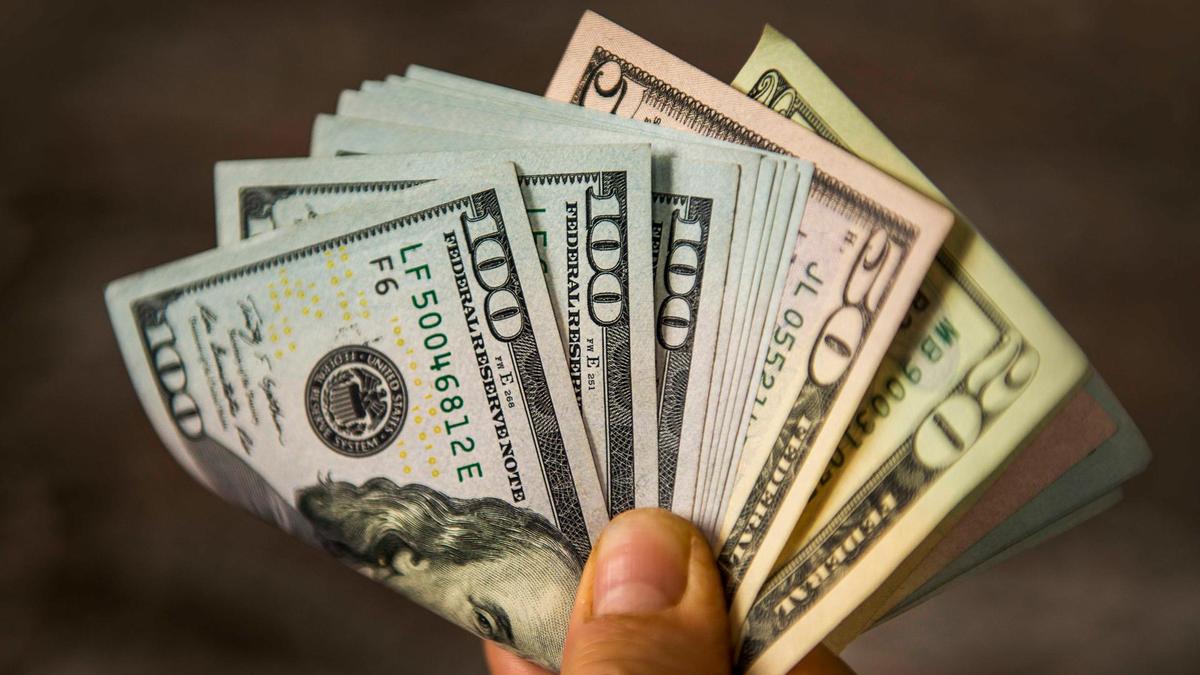 The volume of Islamic bonds (sukuk) sales denominated in hard currencies increased by 41.6% during the first half of this year.

The agency stated that sukuk issuances increased by 5% in the first half of 2021, compared to the previous year.

Optimistic market conditions are expected to support more Islamic bond sales in the second half, and initial sukuk issuance volumes rose 20% in the same period.

After the hydrocarbon-rich Gulf region was hit by the twin shock of last year’s collapse in oil prices and the impact of the coronavirus pandemic, issuers are steadily tapping international debt markets to cover a shortage of funds.

The credit agency expects global Islamic bond issuance to range between $140 billion and $155 billion this year, rising from $139.8 billion in 2020.

Supported by the sale of Islamic bonds by the Malaysian and Saudi governments, the volume of sukuk issuance amounted to $90.6 billion in the first half of 2021, an increase of 5%, from $86.4 billion at the end of June 2020.

However, sukuk issuances in the UAE fell 50%, due to the adoption of a standard for the Accounting and Auditing Organization for Islamic Financial Institutions, which slowed issuance.

Sukuk sales also declined in Bahrain, Indonesia and Turkey in the first half.

Standard & Poor’s added that it expects Gulf governments to continue hammering the debt markets, thus reducing the fiscal deficit, despite higher oil prices and Brent crude trading at $76, on Monday.

The agency also expects the issuance of banks and companies to support the sukuk market in the second half of the year, after a lull in corporate activity in the first half of 2020 while tending to to provide liquidity and suspend spending in the face of the pandemic.

Last May, Standard & Poor’s expected the global Islamic finance sector, amounting to $2.2 trillion, would grow between 10% and 12% in 2021 and 2022, due to an increase in sukuk issuances and a modest economic recovery in the main Islamic financial markets.

The agency also expected more applications to be submitted this year to restructure sukuk and extend maturities, as well as an increase in default rates.