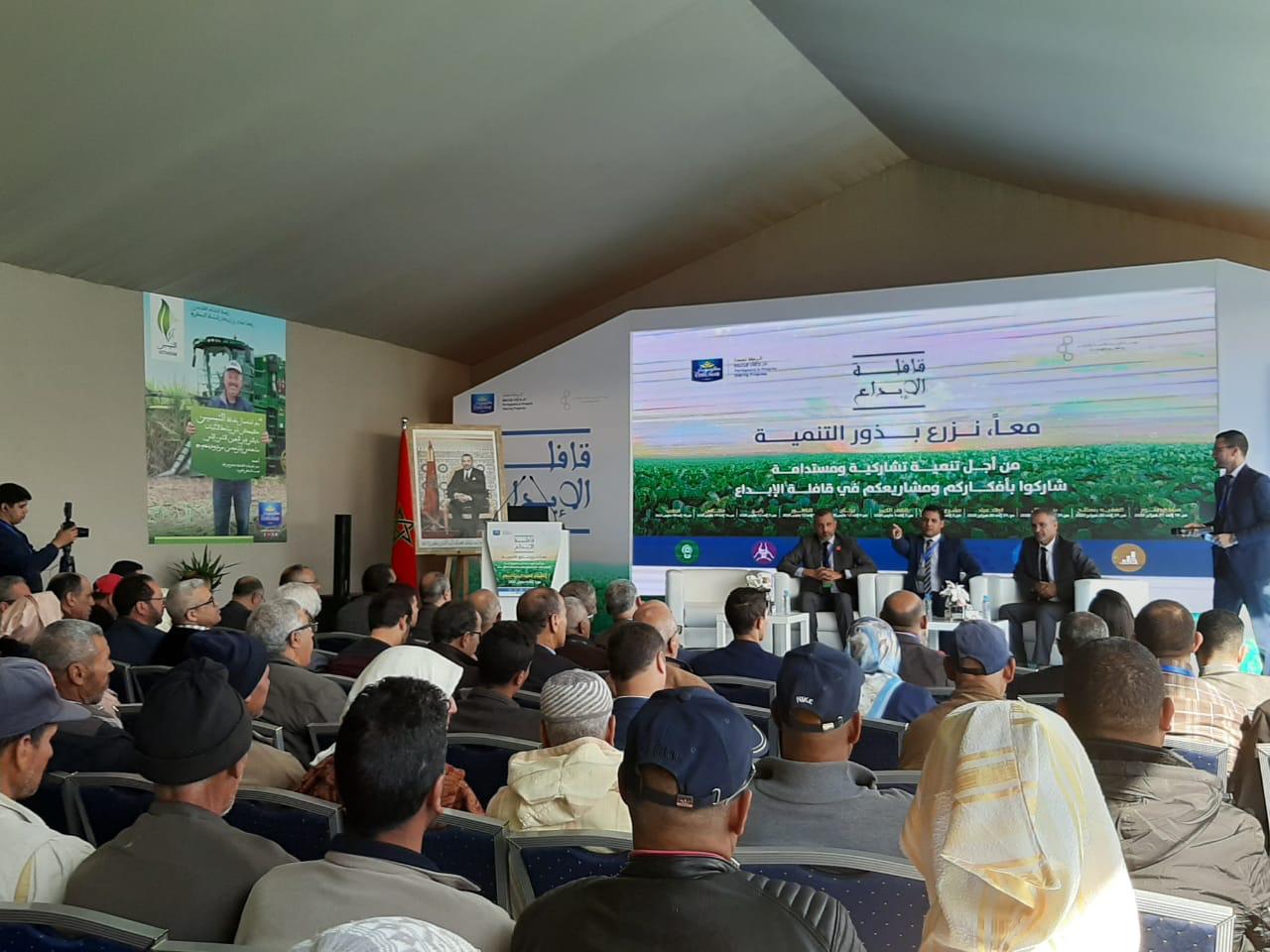 “The management of the Cosumar Group, the largest sugar company in Morocco, must stop violating farmers’ rights and pay the compensation they are due,” ImpACT International for Human Rights Policies said in a statement on Monday.

Farmers in Oulad Ayad city in northern Morocco said that Cosumar has not paid them for planting sugar beets for the entire season, despite numerous appeals, ImpACT said.

“The Moroccan government is complicit in the violation of the farmers’ rights by using its security forces to suppress their protests to demand their rights”.

Cosumar Group is a leading company in the sugar industry in Morocco. It produces about 1.65 million tons of white sugar a year. The company has been listed since 1985 on the Casablanca stock exchange.

The company relies on local sugar beet and sugar cane for about 55% of its production and imports its remaining needs from Brazil.

Demanding their back wages, dozens of farmers have organized protests in front of the company’s sugar factories.

“The authorities and the royal gendarmerie dispersed the protestors, resulting in injuries among the workers and their supporters from human rights associations and unions,” said Ibrahim Haddi, a spokesman for the protesters.

“But they are just demanding settlement for their inadequate compensation; they want the pay that was promised by the company.”

ImpACT called on the relevant authorities in Morocco to immediately put an end to the financial crisis of the Cosumar farmers by investigating their repression and lack of payment.

The London-based think tanks also called on the Moroccan government to protect the right of the farmers to protest and to file grievances against companies by imposing penalties on perpetrators of violations.

Morocco’s plans to further expand sugar cultivation and double profits should not be at the expense of farmers’ rights, ImpACT concluded it statement.

ImpACT, concerned with policies at the intersection of states and businesses, monitors and delivers technical advice on human rights to governments, international bodies, national institutions, and influential corporations.