The SCA indicated that the additional fees on transiting ships would reach 10%.

It stressed that the decision comes “in line with the remarkable growth in global trade, the improvement of the economies of ships, the development of the navigation course and the transit service of the canal.”

On February 1, the Suez Canal implemented the new tariff for transiting ships, which included an increase in transit fees for all types of ships transiting the canal by 6% during the current year compared to what it was during 2021.

The head of the SCA, Osama Rabie, said earlier that the navigation movement in the canal during the month of January 2022 recorded new and unprecedented records in terms of the number of ships, net tonnage and revenues achieved, to become the highest compared to the performance rates achieved during the successive months of January throughout the history of the canal.

The SCA stated in a statement that the channel’s revenues amounted to $544.7 million in January 2022, compared to $495.7 million during the same month last year, an increase of 9.9%.

The canal is the fastest shipping lane linking Europe and Asia and among the main sources of foreign exchange for the Egyptian government.

In a related context, the Egyptian government emphasized, by numbers and statistics, the importance of the channel in saving time in the global trade movement, compared to alternative paths.

A report by the Media Center of the Egyptian Council of Ministers said that the channel “still retains its importance as one of the arteries of maritime navigation, and saves dozens of days of transit time.”

The report estimated the number of days that the canal provides on ship voyages compared to other routes, ranging from a full month to several days, depending on the ship’s departure location and destination.

The government report compared between the travel time through the canal and the most prominent alternative passages to it, which is the Cape of Good Hope and the Panama Canal, and concluded that passing through the Egyptian Canal saves dozens of days. 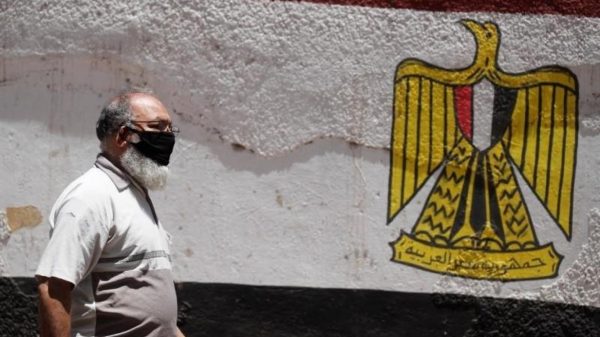 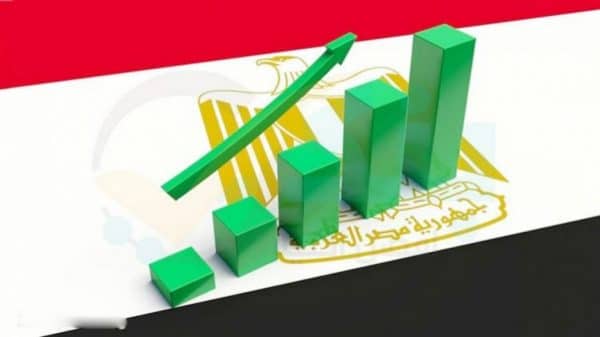 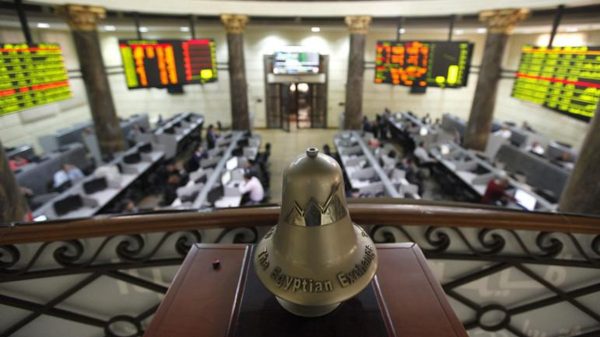 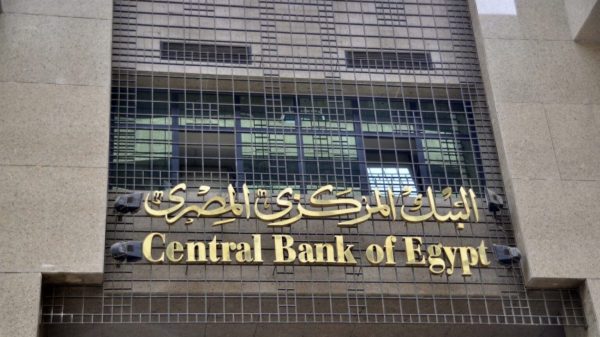