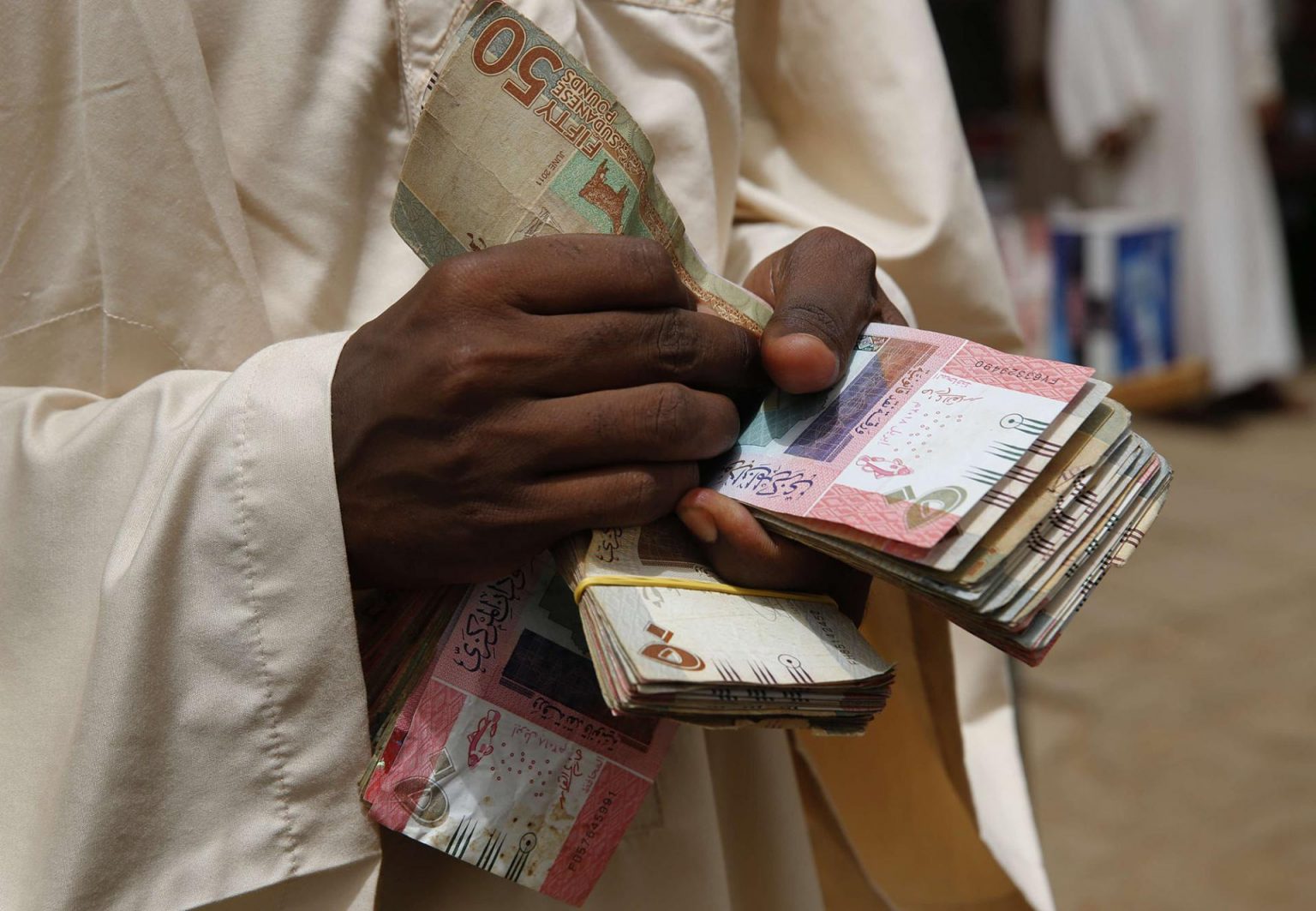 The floatation of the Sudanese pound restored the relationship between the citizens and the banks after many years of estrangement where the Sudanese had to resort to the black market for exchange.

With the Central Bank of Sudan’s move to float the pound, the Sudanese returned to deal with banks as the exchange rate became near that in black market, after the difference gab was large before the float.

According to data issued by the Central Bank of Sudan, the proceeds of purchases and dealing with banks after the pound float witnessed major movements.

In turn, the Governor of the Central Bank of Sudan, Elfatih Zeinelabdin, confirmed that the proceeds of banks’ foreign exchange purchases during the first five days of the Sudanese pound float reached $25.4 million, and sales of $20.4 million, expecting the proceeds to increase in the coming days.

A banking source ruled out that the profitability of banks has increased at great rates now, due to the banks’ conflict with traders experienced in foreign exchange trading in the parallel market, and who possess sufficient capacity and liquidity in local currency to attract foreign exchange.

The banking source expected the emergence of the positive impact of the current monetary policies on banks gradually.

He said that the high turnout of citizens to deal with banks in converting their currencies has caused a noticeable decline in the dollarization that has spread in all large and small commercial operations and transactions in Sudanese society.

He called on all banks to improve their policies and relations with major customers, exporters, suppliers at home and abroad, and expatriates to attract the largest amount of foreign exchange.

The banker, Othman Abdel-Azim, said that the Sudanese pound floating provided major resources for banks with foreign exchange and had actually succeeded in fighting the black market.

He pointed out that these resources enable banks to import basic commodities and bring in high-quality competitive goods that benefit the Sudanese market, as well as regulate the work of electronic payment and increase the savings of citizens in banks.