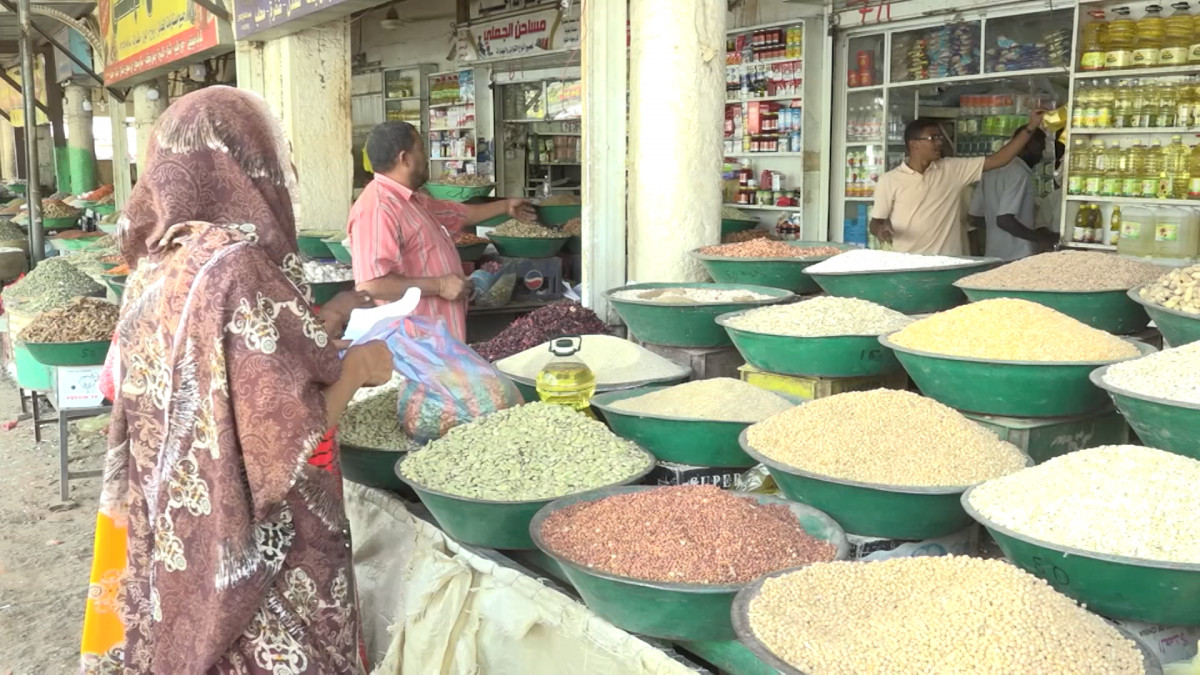 Sudan expects that the World Bank to grant it $2 billion over the next two years to support its development projects.

In a statement, the Cabinet confirmed that the bank will grant Sudan $635 million in direct budget support and fund family support programs after the payments are settled.

Reuters quoted sources as saying that Sudan may reach a decision on the first phase of a broader package to reduce the debt burden as early as mid-2021.

The country is seeking relief from some $56 billion in external debt owed to international financial institutions, official bilateral creditors and commercial creditors. About 85% of that is in arrears, Reuters said.

Friday’s arrears clearance was “an action that will move Sudan one step closer to securing much-needed debt relief and help the nation reintegrate into the international financial community,” she said in a statement.

Clearing the arrears, which date back to the years of ousted autocrat Omar al-Bashir and earlier, was made possible through a $1.15 billion bridge loan from the U.S. government.

The president of the bank, David Malpass, considered in a statement that the move constitutes a breakthrough for Sudan, which puts it on a path of sustainable debt relief, economic revitalization, and comprehensive development.

He added that the payment of late payments to Sudan has become possible through a temporary loan of $1.15 billion from the US government.

Sudan’s Finance Minister Jibril Ibrahim said clearance of the arrears would enable the country to secure financing from the World Bank Group and other multilateral institutions and move forward with transformative development projects.

“We are thankful to the U.S. government for facilitating this clearance process, which also supports our drive towards more comprehensive debt relief,” Ibrahim said.