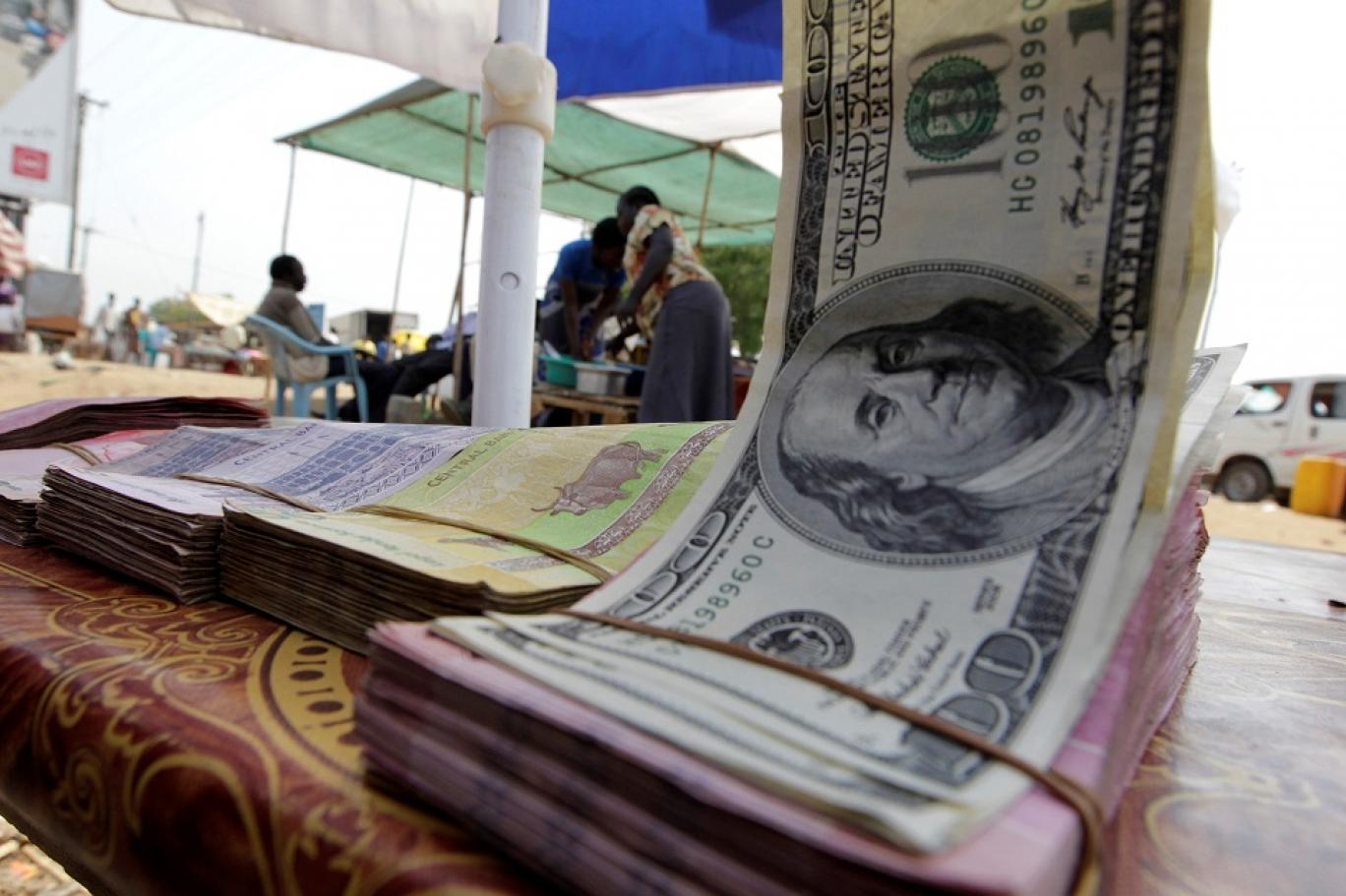 The Central Bank of Sudan issued instructions aimed at a managed floatation of the local currency. The move aims at stabilizing the exchange rate and equating the black market with its official counterpart.

The bank’s announcement did not mention the unified exchange rate official rate. However, the government urged adopting a package of policies and procedures aimed at reforming and unifying the exchange rate.

In a statement, the Central Bank said the “decision aims to unify and stabilize the exchange rate, transfer resources from the parallel market to the official market, and attract remittances from Sudanese working abroad through formal channels.”

The bank said the new measures aim to unify and stabilize the exchange rate.

The bank also aims to attract remittances from Sudanese working abroad through official channels, as well as foreign investment inflows.

The measures also aim to normalize relations with regional and international financing institutions and friendly countries. This aims to attract grant and loan flows, stimulating producers, exporters and the private sector by giving them a remunerative exchange rate, and curbing smuggling of goods and currencies.

The move also aims at filling the gaps to prevent speculators from benefiting from the gap between the official Sudanese pound and the parallel market price.

Sudanese media sources said that Al-Abidine confirmed the cancellation of the official Sudanese pound exchange rate declared at 55 pounds for the dollar. Each bank is now left free to determine foreign currencies price in line with supply and demand.

Last week, currency dealers said that the selling price of the dollar was at 400 pounds and the purchase was 380 pounds. The local currency officially was at 55 pounds to the dollar.

Sudan suffers a hard currency crisis. The price of the Sudanese pound to record levels within a short period.

The Sudanese pound value decline led to great losses for traders and banks, who called on the government and the Central Bank to act immediately. 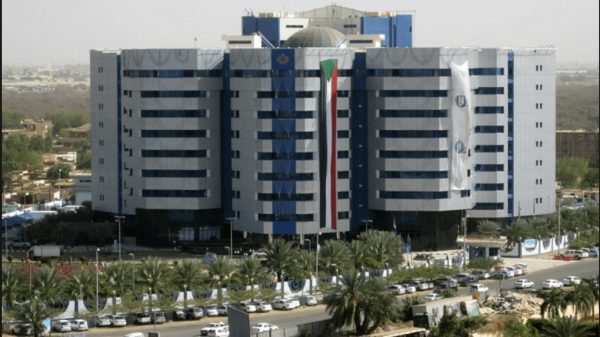 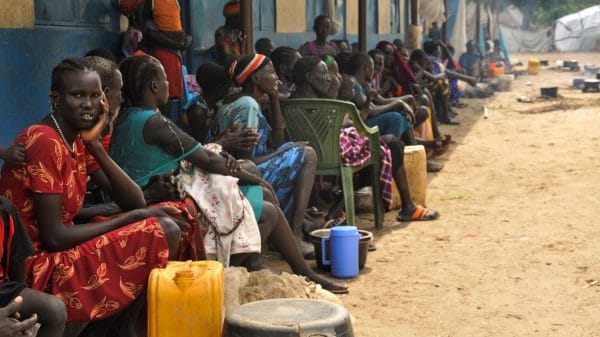 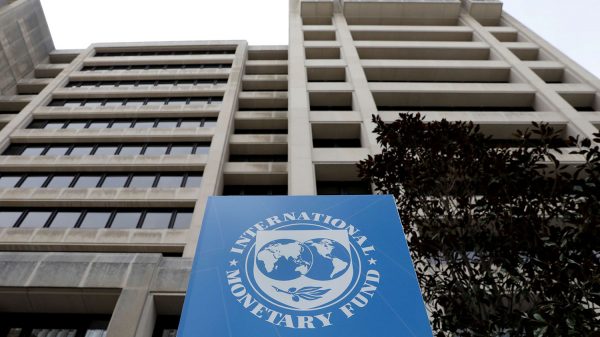