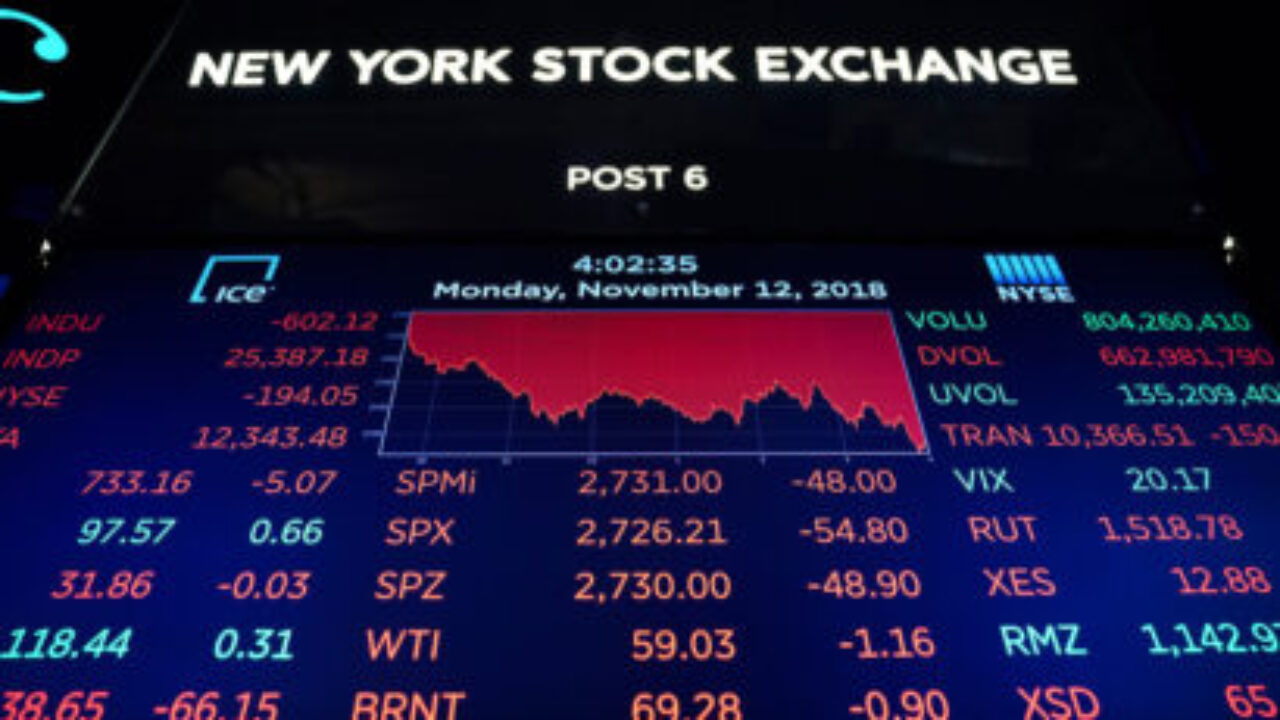 Global financial markets recorded a strong recovery after the US approved a new $2.3 trillion stimulus package.

Some financial markets achieved their highest indicators in 30 years, after investors’ appetite for securities.

The recovery took place despite persistent concerns about the continuing difficulties facing the United States, the world’s largest economy, in light of the Coronavirus pandemic.

As risk appetites increased, after the new stimulus package and government spending, the dollar fell to near a two-and-a-half year low.

The dollar stood at 103.695 against the yen, little changed against the other safe-haven currency.

But investors sold for a profit after a Brexit trade deal was confirmed last week.

The Chinese yuan gained 0.2% to record 6.5192 against the dollar in foreign markets. In internal transactions, it stood at 6.5310 per dollar.

The Japanese Nikkei index also closed at a peak of more than 30 years, as risk appetite improved, supported by the new US stimulus package to counter the COVID-19 repercussions.

The rise included all but two of the 33 sub-indices of the Tokyo Stock Exchange.

The airline and road transport sectors were among the biggest gainers on the main exchange.

In this article:Featured, USA 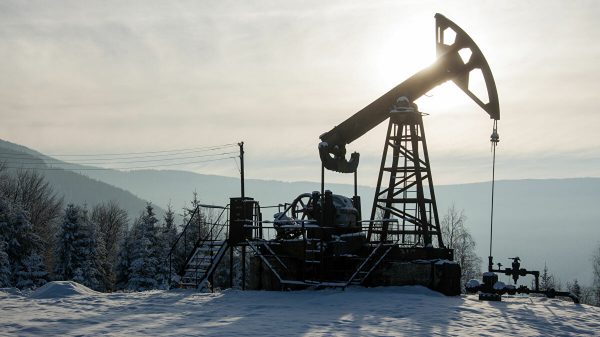 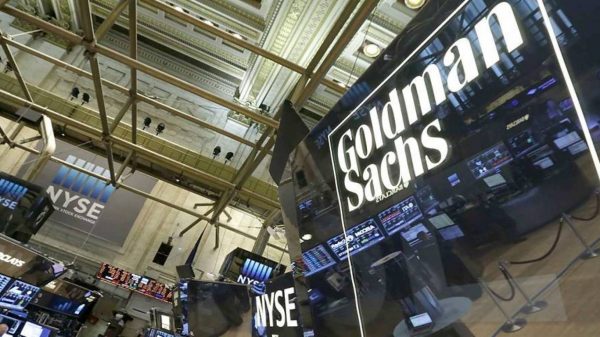 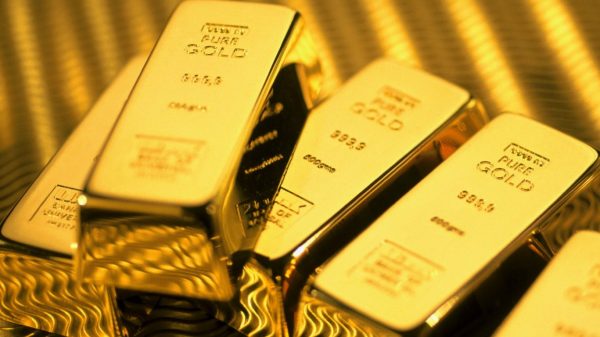 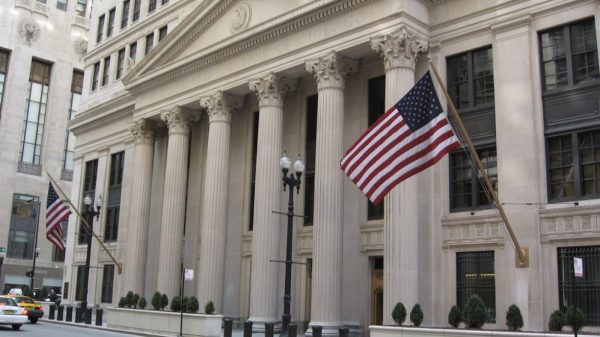 US Fed: Inflation increase chance of interest hike in March

Moscow, (Business News Report)|| The US Federal Reserve said that the inflation rates that the United States is currently experiencing will raise interest rates...