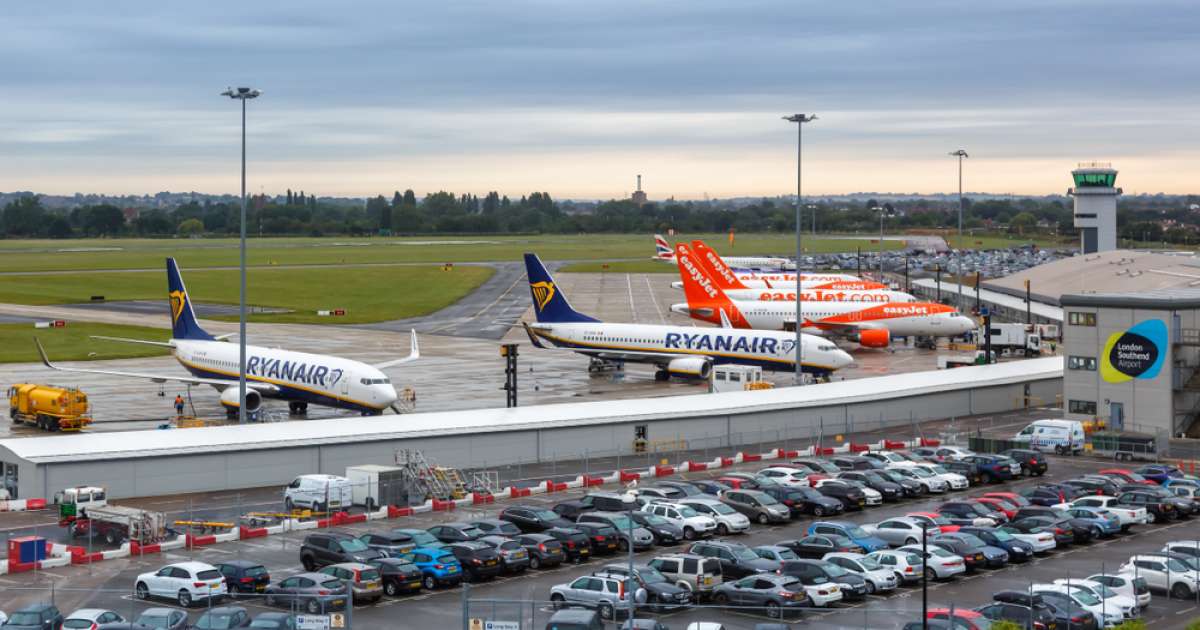 Stobart Group Limited (LON:STOB) has confirmed that it is in early-stage discussions with a number of parties, including Falko Regional Aircraft Limited, regarding the potential sale of the company's stake in Stobart Air and Propius.

In a brief statement, noting an article in the Irish Independent on Friday regarding Stobart Air, the aviation and energy infrastructure group pointed out that in its AGM statement on July 30, 2020, it had stated that the group had commenced early discussions with potential partners around the long-term future of Stobart Air.

As part of this process, the company – which owns Southend Airport – today confirmed the early stage discussions but added that there can be no certainty that any transaction will be forthcoming or whether acceptable terms will be agreed.

Stobart only agreed to acquire regional flight operator Stobart Air and aircraft leasing business Propius on April 27, this year, in a deal worth up to £8.55mln.

Stobart Air and Propius were both sold by Stobart Group last year as part of the formation of Connect Airways with Virgin Atlantic and Cyrus Capital that also saw the acquisition of FlyBe. Flybe, which had been Europes largest regional airline, then collapsed and went into administration at the start of March this year.

Stobart Group said at the time of the acquisition that it would give it “effective control” over the pre-existing obligations it has in respect of the two businesses as it is a guarantor for various obligations of Propius following a sale and leaseback of aircraft arrangement which was entered into by Propius in April 2017, including maintenance commitments under the aircraft leases.