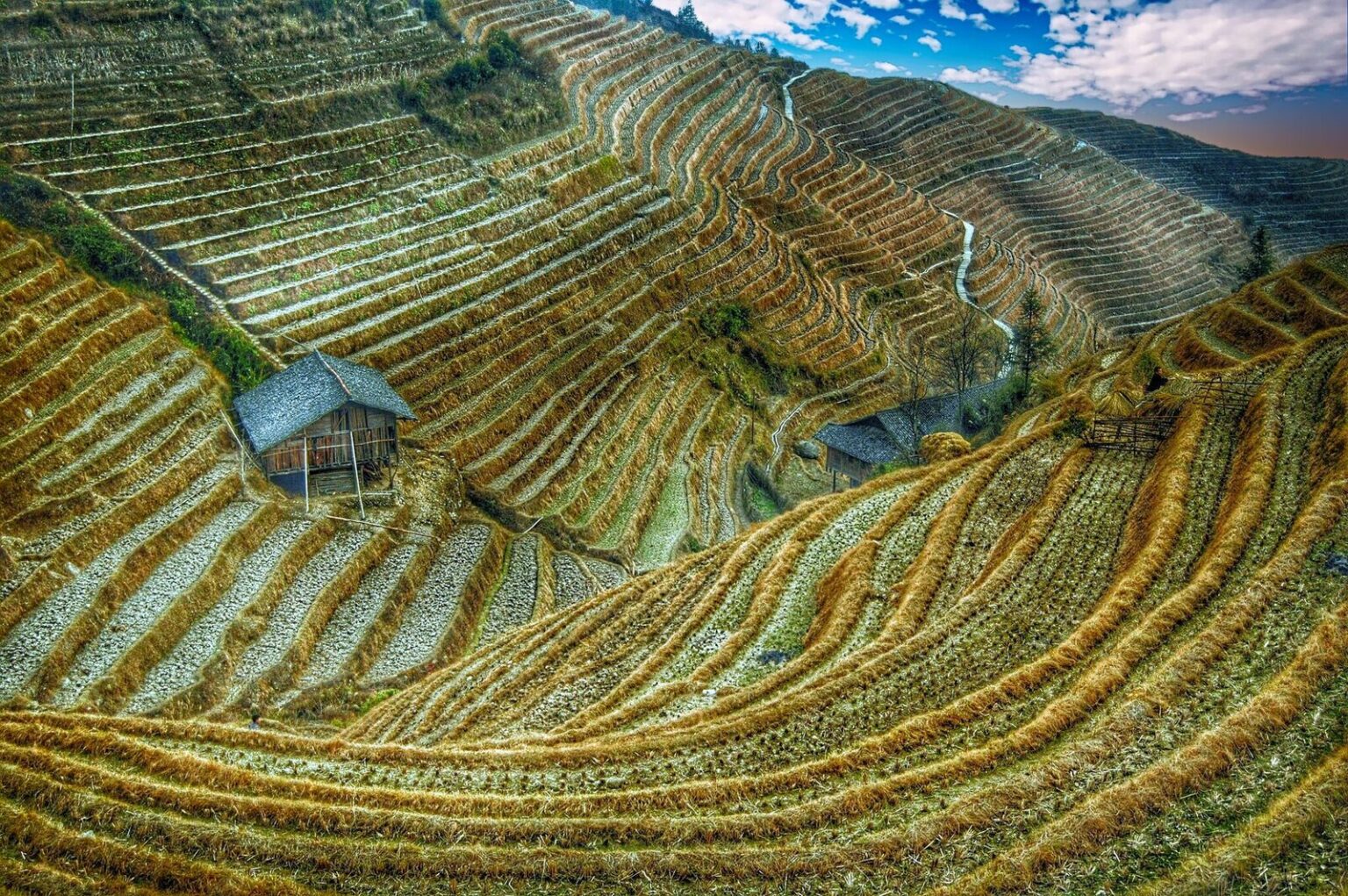 Adaptation, which is reducing countries’ and communities’ vulnerability to climate change by increasing their ability to absorb impacts, is a key pillar of the Paris Agreement on Climate Change.

The UNEP Adaptation Gap Report 2020 finds that while nations have advanced in planning, huge gaps remain in finance for developing countries and bringing adaptation projects to the stage where they bring real protection against climate impacts such as droughts, floods and sea-level rise.

The report stressed the need to urgently expand the scope of public and private financing in the area of ​​adaptation, while accelerating the implementation of plans in this area.

The UN report stressed the need to give priority to nature-based solutions represented by appropriate local action, because these solutions address societal challenges and provide human well-being and the benefits of biodiversity through the protection and sustainable management of ecosystems.

“The hard truth is that climate change is upon us,” said Inger Andersen, Executive Director of UNEP.

“Its impacts will intensify and hit vulnerable countries and communities the hardest – even if we meet the Paris Agreement goals of holding global warming this century to well below 2°C and pursuing 1.5°C.”

“As the UN Secretary-General has said, we need a global commitment to put half of all global climate finance towards adaptation in the next year,” she added.

“This will allow a huge step up in adaptation – in everything from early warning systems to resilient water resources to nature-based solutions.”

The report said the most encouraging finding of the report is that 72 per cent of countries have adopted at least one national-level adaptation planning instrument.

Most developing countries are preparing National Adaptation Plans. However, the finance needed to implement these plans is not growing fast enough.

The report places a special focus on nature-based solutions as low-cost options that reduce climate risks, restore and protect biodiversity and bring benefits for communities and economies.

According to the report, cutting greenhouse gas emissions will reduce the impacts and costs associated with climate change.

Achieving the 2°C target of the Paris Agreement could limit losses in annual growth to up to 1.6 per cent, compared to 2.2 per cent for the 3°C trajectory.

The report called on all nations to pursue the efforts outlined in UNEP’s Emissions Gap Report 2020, which called for a green pandemic recovery and updated Nationally Determined Contributions that include new net-zero commitments.

However, the world must also plan for, finance and implement climate change adaptation to support those nations least responsible for climate change but most at risk.

While the COVID-19 pandemic is expected to hit the ability of countries to adapt to climate change, investing in adaptation is a sound economic decision.