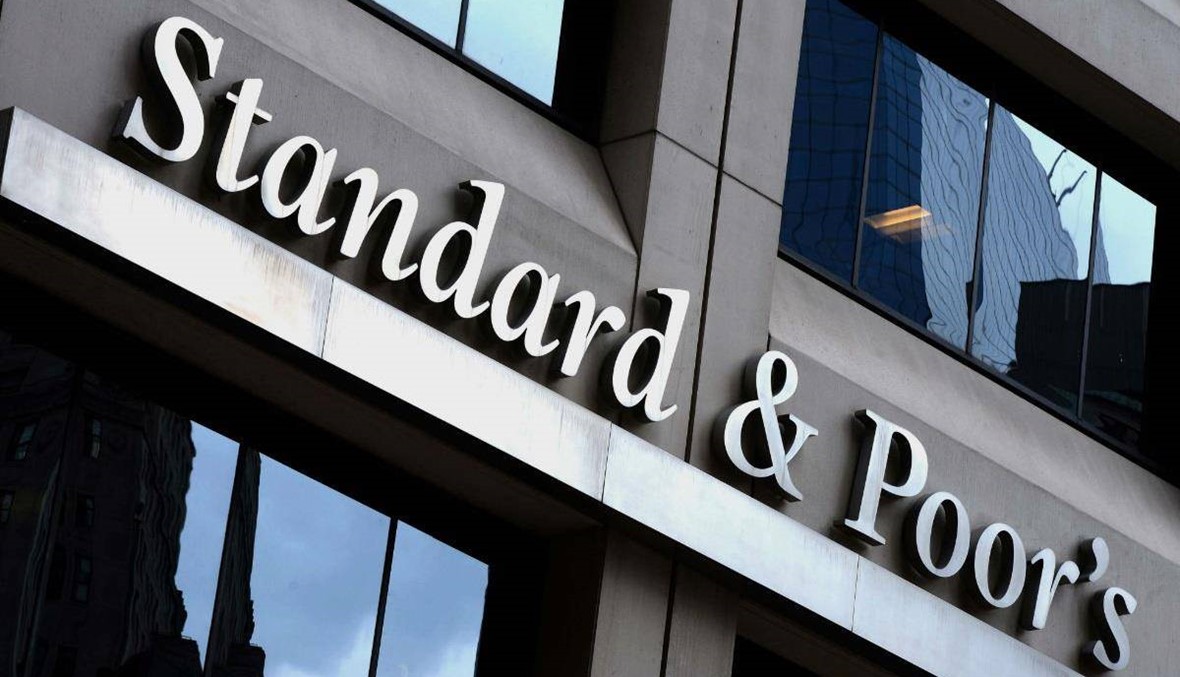 Sukuk issuance would range between $145 and $150 billion this year, Standard & Poor’s said.

The agency attributed the decline of the sukuk to the decline in global liquidity, and the increase in complexities related to regulatory standards.

The agency said in a report on Wednesday that Sukuk issuances globally will remain flat at best in 2022 in light of the decrease in global and regional liquidity, the increase in its cost, additional complications in the issuance process, and the decline in the financing needs of some basic countries for Islamic finance.

Standard & Poor’s assumed that any negative disruption associated with the COVID-19 pandemic in the main countries of Islamic finance would remain under control.

Foreign currency-denominated issues also increased by 10%. The growth came due to the huge issuances in Saudi Arabia, and the continued growth of the issuances of Malaysia and Indonesia.

The agency stated that the rise in oil prices compared to the low levels during the pandemic, in addition to increasing production and tightening control over spending, will lead to a decrease or stability in the financing needs of some basic countries in the Islamic finance sector.

But nonetheless, the agency still believes that implementing economic transformation projects such as “Vision 2030” in Saudi Arabia will lead to some opportunities for sukuk issuance.

The agency confirmed that the decline in liquidity will increase its cost, expecting the US interest rate to be raised three times during 2022.

Central banks in the Gulf countries are likely to follow this step to maintain the peg of their currency to the US dollar, which means that global and regional liquidity will become more expensive.

Speaking about the need for financing, Standard & Poor’s expected the financing needs to decline in some of the main countries for Islamic financing in light of the current high oil prices, increased production, and tighter controls on spending. 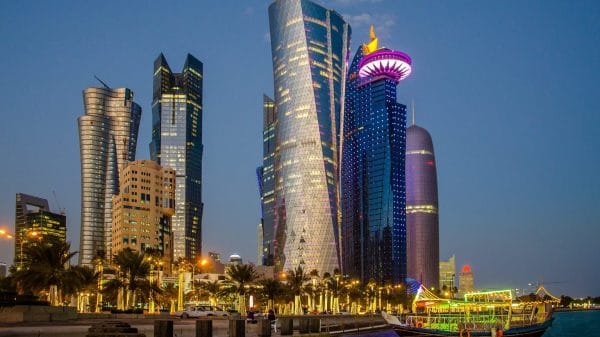