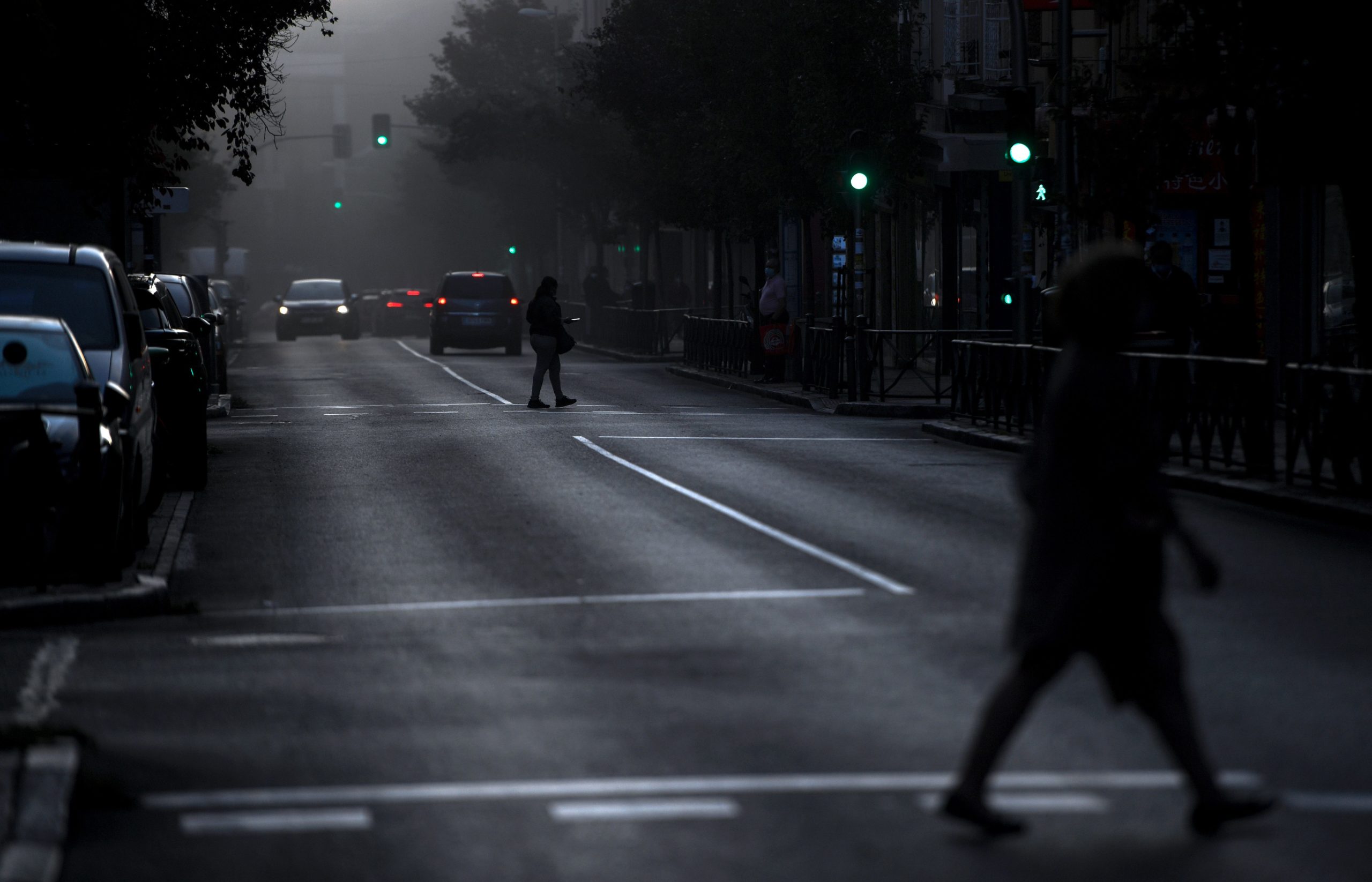 Spains Health Minister Salvador Illa called for restrictions on movement for the entire city of Madrid, warning that current measures will not stop the spread of the coronavirus.

Illa gave a press conference on Friday to explain the governments recommendations for the capital, which were tougher than the latest round of restrictions announced by the regional government of Madrid at the same time.

The regional executive announced that the measures put in place on Monday will be extended to a further eight areas, bringing the number of those affected to more than a million.

The region will start preparing hotels to treat COVID-19 patients, as it did during the first wave, amid increasing pressure on hospitals.

However, Illa rejected Fridays announcement as insufficient. He recommended that the mobility restrictions cover the entire capital and any nearby town where the incidence has been higher than 500 cases per 100,000 residents in the last 14 days — twice the national average.

“The responsibility right now lies with the Madrid government, I can only explain the measures we recommend,” he said. “We must do this, shortcuts wont work, and this is the governments message for the citizens of Madrid and the entire country.”

Madrid is the epicenter of coronavirus in Spain, with nearly 50,000 cases diagnosed in the last two weeks. The number of COVID-19 patients being admitted to intensive care units in Madrid hospitals is above the levels reported in mid-March, when Prime Minister Pedro Sánchez announced a strict national lockdown.

However, the Spanish government and the Madrid regional executive, which has devolved powers on health, have clashed in recent weeks over the intensity of the response required to tackle the second wave.