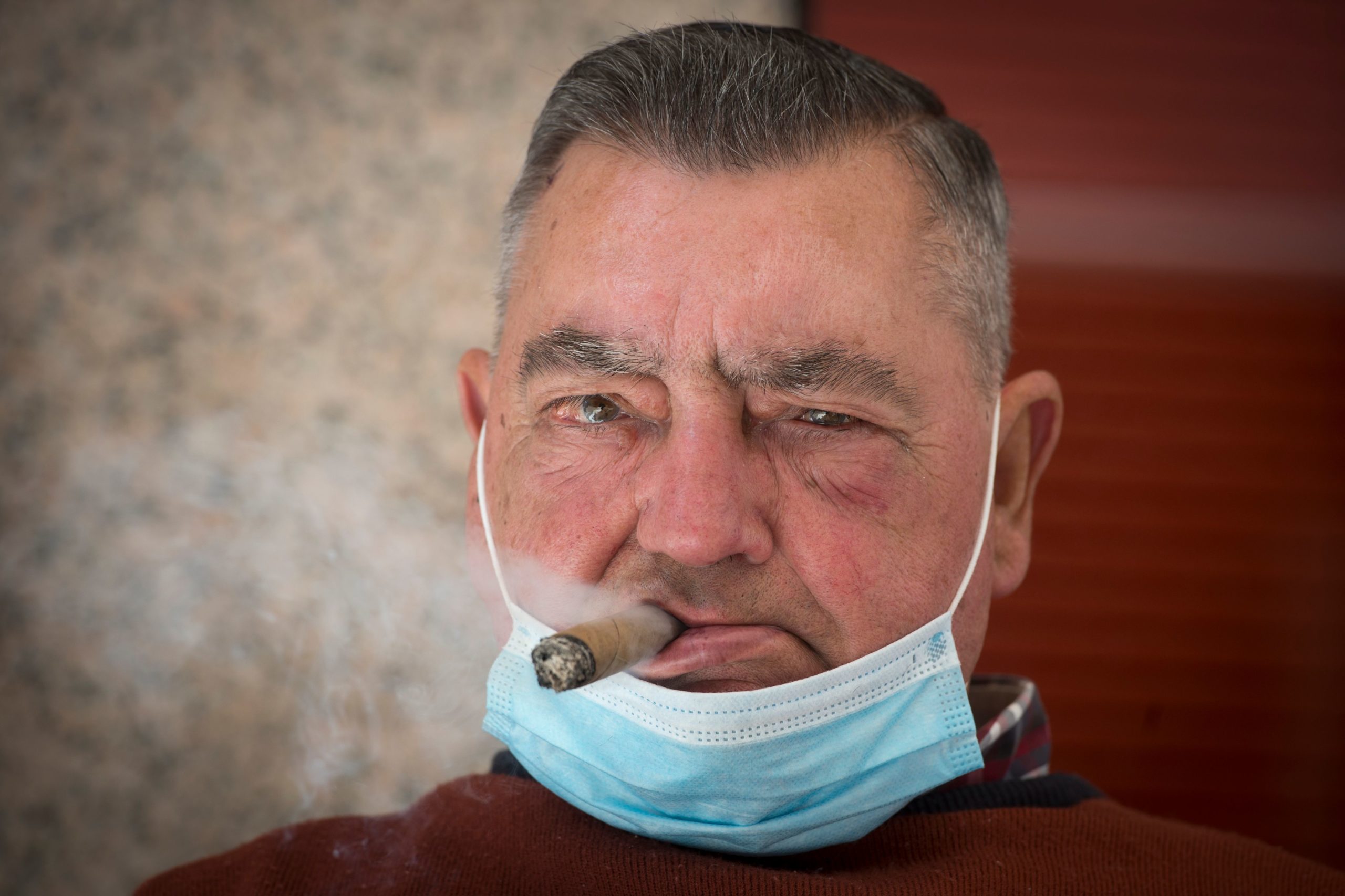 The Spanish region of Galicia has banned people from smoking when 2-meter social distancing is not possible.

The government of the northwestern region announced the ban late on Wednesday and it came into force at midnight. It will also apply to the terraces of cafés and restaurants. Authorities in other parts of the country such as Andalucía, Cantabria, Castilla y León and Castilla-La Mancha said they were considering similar measures.

Its mandatory in Spain to wear a face mask in all outdoor and indoor public spaces. As it is not possible to wear a mask and smoke, Galician authorities said, smokers faced an increased risk of passing on the coronavirus or getting infected themselves.

The government of Galicia pointed to advice from the Spanish Society of Pulmonology and Thoracic Surgery, which recommended that the public should not smoke on terraces or in pRead More – Source
[contf]
[contfnew]