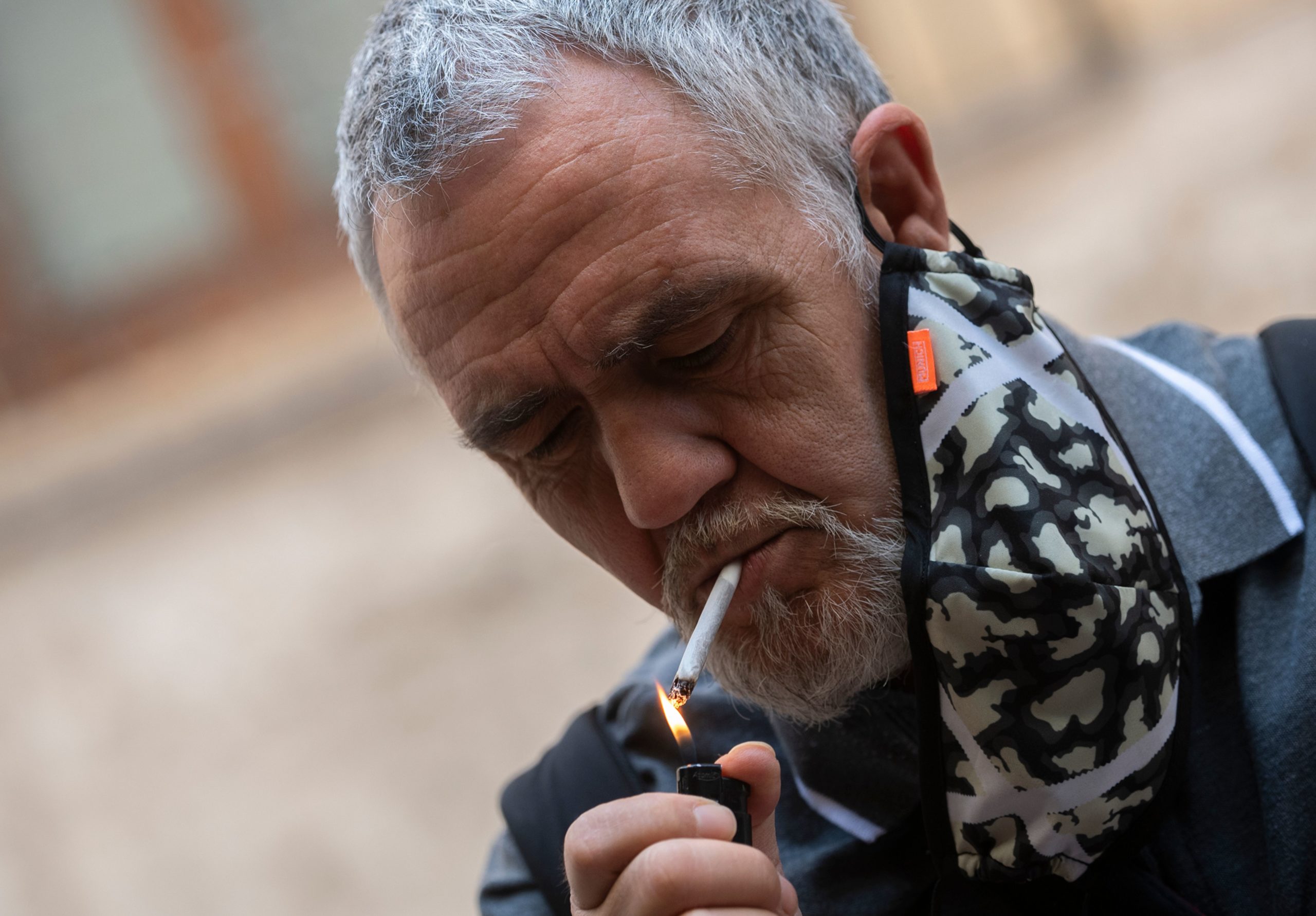 A Spanish judge has overturned a ban on smoking in public spaces in the Madrid region, arguing it contravenes fundamental rights.

On Sunday, the Spanish government and the leaders of Spains 17 autonomous regions agreed to ban smoking in outdoor public places when it is not possible to comply with the 2-meter social distancing rule. But a judge in Madrid said Friday that a regional government cannot limit fundamental rights “without first declaring the state of alarm.”

Spains state of alarm, which came into force in mid-March and ended on June 21, allowed the government to impose a strict lockdown across the country, limiting peoples freedom of movement and right to assemble. Since the end of the state of alarm, powers over health policy returned to regional governments, making them responsible for handling local outbreaks.

However, when regional measures to tackle COVID-19 pose limits to peoples freedoms they must be ratified by a judge. That has led to judges in various parts of Spain overturning restrictions announced at the regional level on the basis that regional governments do not have legal power to restrict fundamental rights.