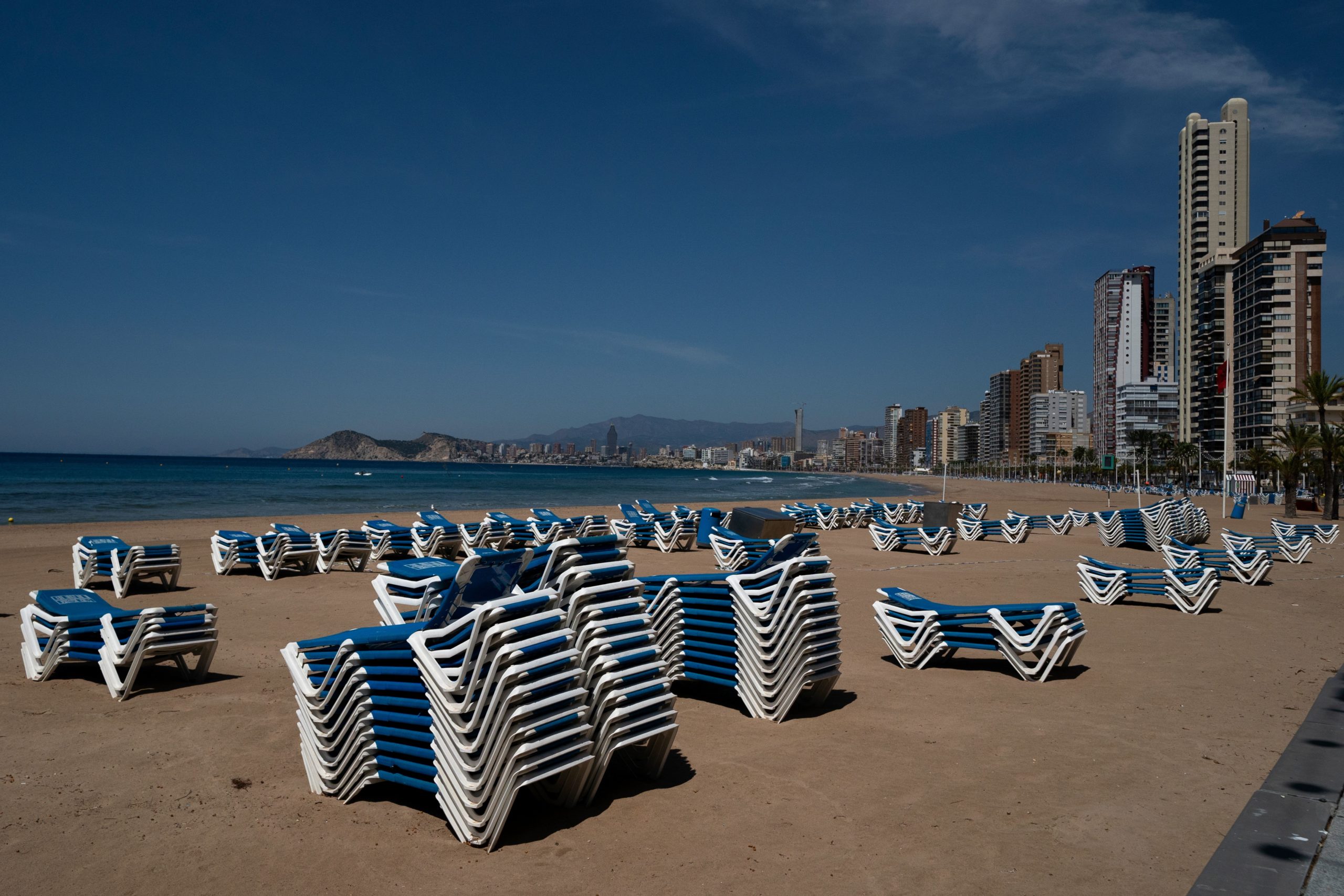 Spain will reopen its borders with most other EU countries on June 21 — 10 days earlier than initially planned, Prime Minister Pedro Sánchez said Sunday.

Travelers arriving in Spain from within the EU will no longer have to spend two weeks in quarantine as of June 21, which coincides with the end of Spains state of alert, according to El País.

The exception is the countrys border with Portugal, which will reopen on July 1, at Lisbons request. Thats also when Spain expects to open borders with non-EU countries, though Sánchez expressed concern about rising numbers of coronavirus cases in the U.S. and Russia, the Spanish daily reported.

Sánchez made the announcement during a weekly video call with regional premiers to discuss the coronavirus crisis. He announced this would be the last such virtualRead More – Source
[contf]
[contfnew]