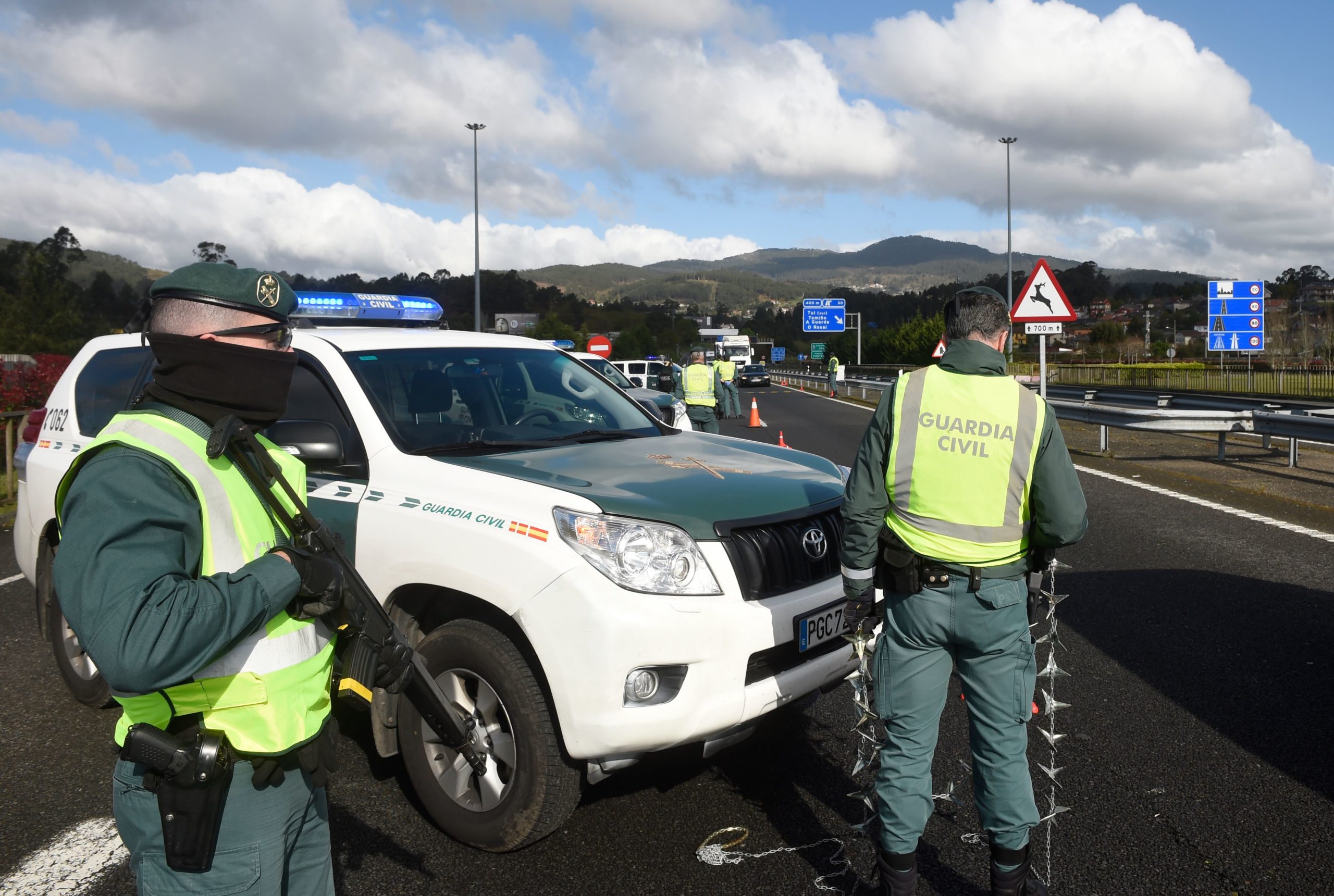 Spain has delayed reopening its border with Portugal by a week to June 30, the government announced Monday as the country entered a “new normality” after the first wave of coronavirus infections.

The border between the two Iberian countries was due to open on June 22, but Spain said only Portuguese citizens who are returning to their usual place of residence, be it Spain or other Schengen countries, will be allowed to cross the border this month.

Portugal is the only Schengen country Spain continues to restrict mobility with, after Madrid reopened the Spanish borders to all other Schengen countries Sunday, with an eye on revamping its tourism sector. From Sunday, British tourists were allowed to visit Spain without being subject to quarantine measures.

The Spanish government also wants to decide this week on whether to keep travel restrictions with countries outside the EU, Spains Health Minister Salvador Illa told Cadena SER radio station today, adding that this is being discussed within the EU.