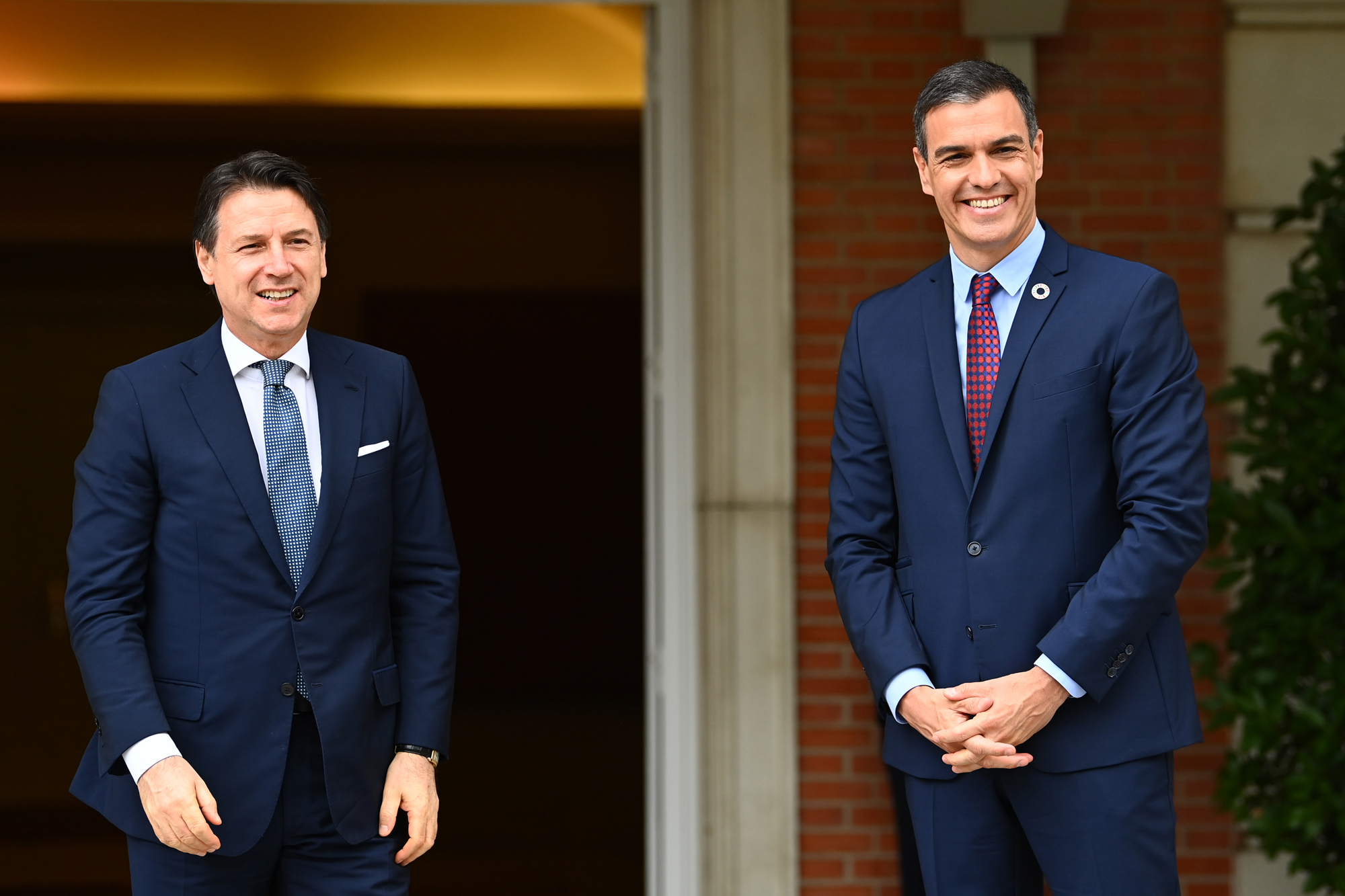 The prime ministers of Italy and Spain on Wednesday called for the adoption of the European Commissions €750 billion coronavirus recovery plan, presenting a united front among two of the EU countries hardest hit by the coronavirus and its economic fallout.

Following a meeting in Madrid to talk strategy ahead of a crucial EU leaders summit next week, Italys Giuseppe Conte warned that any delay would serve only to raise the cost of the economic measures for all European taxpayers.

It was a clear warning to countries such as the Netherlands and Austria that have expressed opposition to the idea of using joint debt to issue recovery “grants” — the signature component of the Commissions proposal.

“We cannot afford to postpone, to keep talks open, also because [of] timeliness,” Conte said. “Its a key factor to evaluate the adequacy of the response. If we had to postpone the response, and finalize it in the next months, for sure the responses amount could not be the same one from a qualitative and quantitative point of view.”

Hosting the meeting, Spanish Prime Minister Pedro Sánchez said Spain and Italy share the same “goals, priorities and content” for the recovery initiative. Spain had floated a proposal focused entirely on grants, while the Commission package ultimately included a mix of grants and loans.

“The health emergency has led to an economic and social emergency for which we need a common, European response,” Sánchez said. “Theres an alignment of goals, priorities and content for the response that Europe should give.”

The two leaders are touring EU capitals ahead of next weeks European Council summit. Critics of the budget proposal want to focus on loans, rather than grants, so that each EU country stays responsible for its own debt.

Perhaps most crucially, Conte is due to meet Dutch Prime Minister Mark Rutte on Friday in The Hague. Sánchez is also planning to visit Stockholm.

The recovery plan, which is tied to the EUs next long-term budget, or Multiannual Financial Framework, must be approved unanimously, but Spain and Italy have special clout in the talks because of how much the countries suffered in the pandemic.

In recent weeks, however, France has overtaken Spain as the EU country with the second-highest number of deaths after Italy, and new Commission projections indicate that France will also suffer some of the worst economic damage. French President Emmanuel Macron is already an outspoken supporter of the “grants” idea.

On Wednesday, Sánchez noted that the EUs response so far to the economic shock of the coronavirus crisis has involved only loans, and strRead More – Source
[contf]
[contfnew]