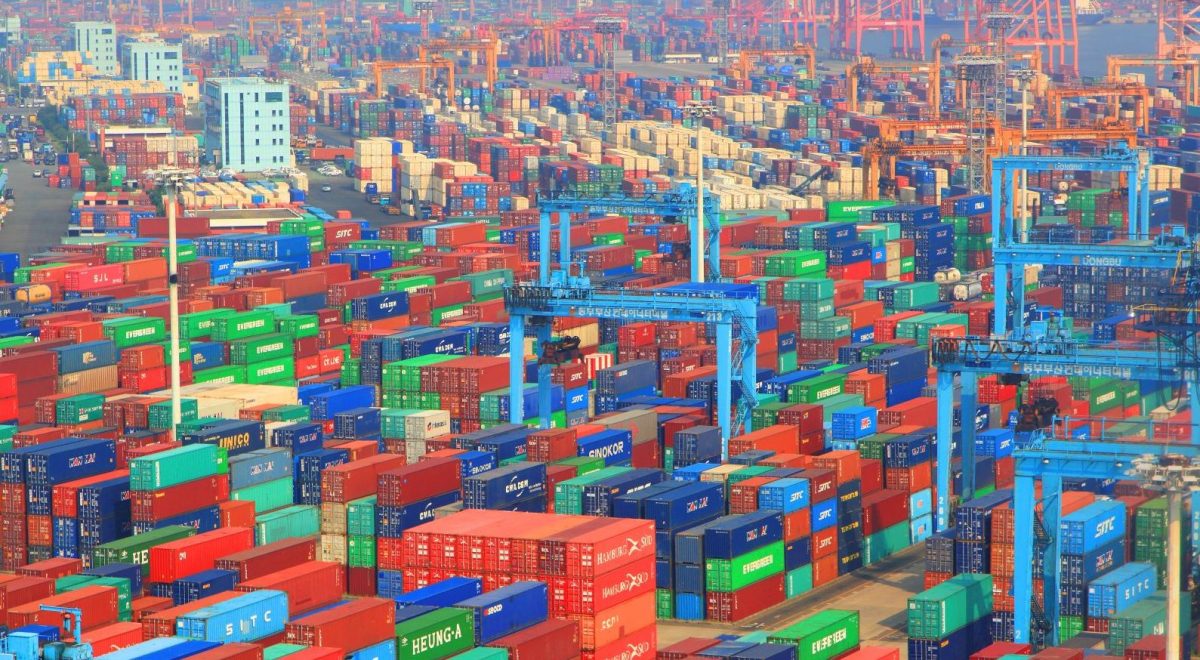 South Korea’s exports jumped to a record high in July by 29.6% compared to the same month a year earlier to $55.43 billion, the trade ministry said on today.

The ministry said that this is the largest amount since South Korea began compiling relevant data in 1956.

The boom is referred to overseas demand for chips and biohealth products, which extended export growth to a ninth consecutive month.

South Korea’s exports supported the country’s economic recovery that was deeply affected by its COVID-19 outbreak yet.

That being said, growth slowed from 39.8% in June on a fading base effect from a pandemic-induced slump last year.

The figure was also short of the 30.2% median of 16 analyst estimates in a Reuters survey.

As the tightened social distancing measures since mid-July weakened consumer sentiment at home due, the Bank of Korea is counting on global demand to lead economic growth which it forecasts at 4% for this year.

July exports of chips and biohealth products gained 39.6% and 27.2%, respectively, as growth in exports was widely expected to slow.

Exports of petrochemical products also surged 59.5%, while those of cars and computers increased 12.3% and 26.4% respectively.

“Having said that, the pace of growth will weaken on fading base effects, and some hiccups in supply chains are raising logistical costs also.”

South Korea is currently battling its worst COVID-19 outbreak with record numbers of cases per day in the past week.

Tighter curbs on movement and activity have been enacted to prevent spread of the coronavirus during South Korea’s peak summer holiday season.