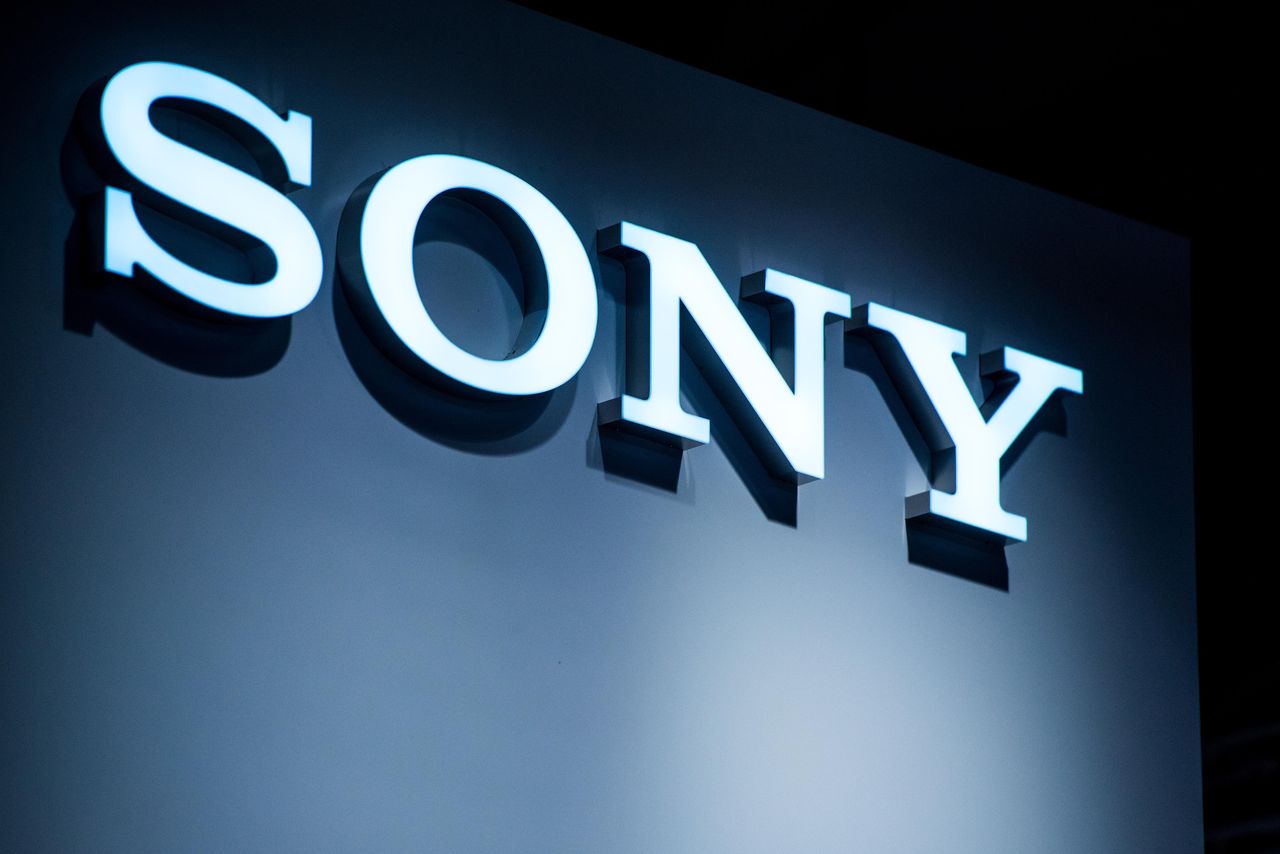 Sony has launched the new wireless headphone WF-C500 at a price of about $100.

The Japanese company Sony explained that the wireless headset WF-C500 is available in four elegant colors: black, white, orange and green, and the charging case comes in a suitable color and a partially transparent cover.

The user can adjust the sound according to personal preferences through the equalizer available in the smart phone application.

The Japanese company is promoting the new wireless headphone with the protection class IPX4, thus it is resistant to sweat and light rain.

While the battery life extends to 10 hours when listening to music or 5 hours when making phone calls.

The charging case allows the headset to be fully charged once, and music playback is controlled by the touch-sensitive surface.

It is worth noting that the Japanese electronics company Sony has launched the new SRS-NB10 neckband headset.

The company aims through the new wireless headset to meet the requirements of users, who participate in video conferences or phone calls constantly, and do not want to wear headphones all day.

Sony indicated that the neckband headset is characterized by a stylish design, convenience of use, and many technical advantages. The elegant design ensures that you look decent in video conferencing.

While the flexible collar on the rear side adapts the wireless headset to all neck sizes.

With a 50 percent market share in the image sensor market, Sony is among the leaders in semiconductor sales and as of 2015 has become the world’s fifth largest TV manufacturer by annual sales figures.

Sony is also the world’s largest player in the premium TV market, which is a market for a TV of at least 55 inches, priced above $2,500.

Sony is also the holding company for the Sony Group, which includes Sony in its various subsidiaries.