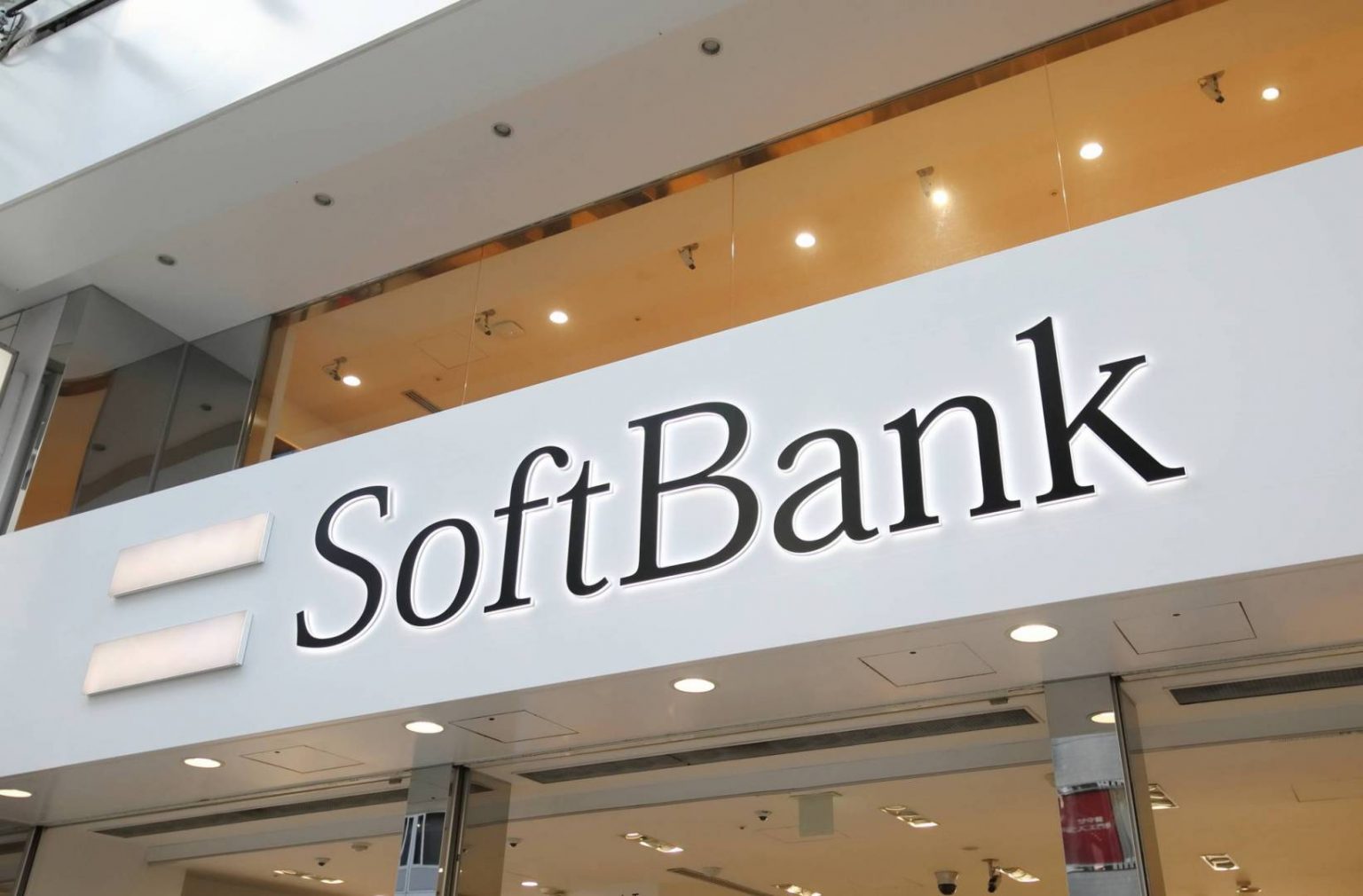 The procurement investments the bank intends to accelerate amount to about $13 billion in at least 50 companies. Many of the companies have yet to be announced, the Financial Times reported, citing the sources.

This is up from $2 billion in the first quarter, when the fund bought stakes in fewer than two dozen companies, according to the Financial Times, citing public disclosures.

Compared to SoftBank’s first $100 billion Vision Fund, the Japanese group is placing less bets on the healthcare and software business rather than its second fund, according to the newspaper.

SoftBank’s first vision fund became known for buying billions of dollars in stakes in companies such as Chinese app Didi Chuxing and flexible working group WeWork. Both bolstered the fund’s revenue in the face of competition in major markets.

The first fund’s returns were recently boosted after a number of companies it invested in went on the stock exchange, including South Korean e-commerce group Coupang and US meal delivery company DoorDash.

With its second Vision Fund, the Japanese group changed its approach, instead placing fewer bets on healthcare and software companies than investing billions of dollars in urban mobility and heavy industries like construction.

One person familiar with the matter said the First Vision Fund needs to invest at least $100 million per deal as part of an agreement with its investors, limiting its ability to make investments in relatively small companies.

In early July, SoftBank Group worked on pricing the second-largest foreign bond deal from Asia this year, raising about $7.35 billion from a dual-currency debt offering.

The Japanese tech giant sold $3.85 billion of dollar-denominated bonds, and another 2.95 billion euros ($3.5 billion), making it second in size after a deal struck by Nippon Telegraph & Telephone in February, according to Bloomberg.

This was SoftBank’s first external debt deal since 2018.

SoftBank reported the largest quarterly profit for a Japanese company earlier this year, driven by gains in its investment arm.

The company, founded and led by Masayoshi Son, entered the debt markets at a perfect time as yields on poorly rated dollar debt in the US hit a record low and tech stocks approached a record high.

SoftBank priced 405 billion yen ($3.6 billion) of debt securities earlier in June, in the biggest bond offering of the year in its home market.