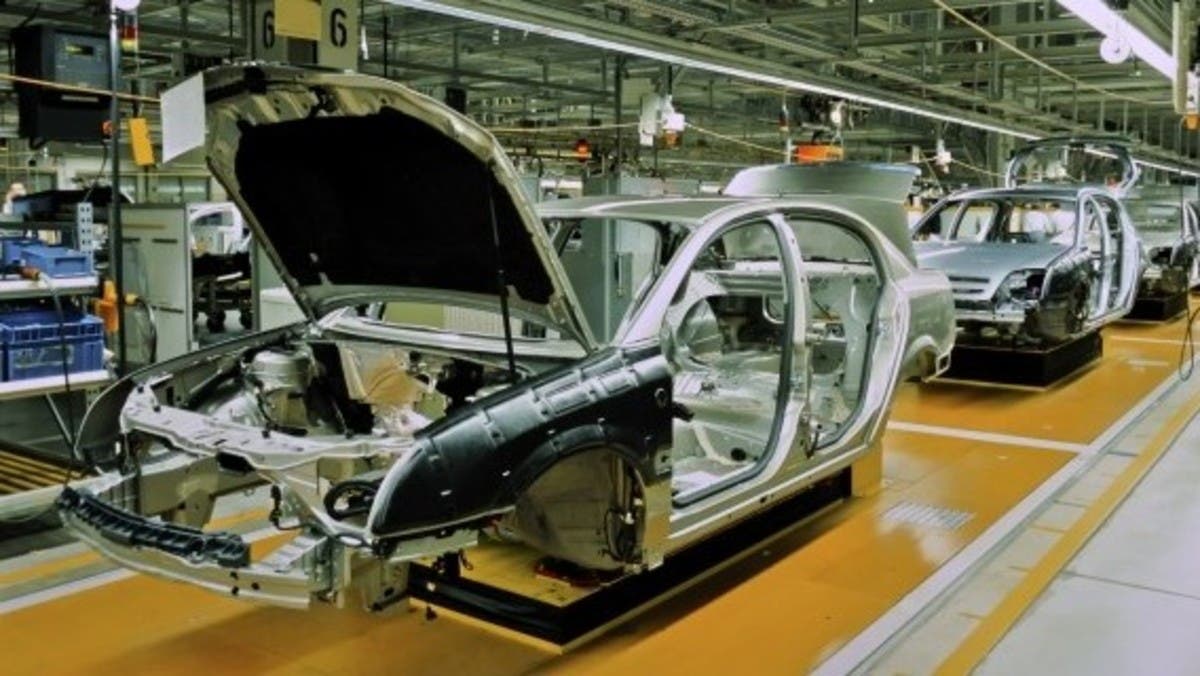 The inauguration of the factory, which will be located in the city of Jubail, bearing the name SNAM, comes within the framework of the Kingdom’s plans to enhance its presence in the world of the automotive industry.

The Saudi Press Agency (SPA) quoted the CEO of the Royal Commission in Jubail, Ahmed Al Hassanein, that the authority supports the localization of such industries that serve the national economy strongly and serve Vision 2030.

The CEO of SNAM, Fahd Al-Duhaish, said that the new plant represents the first steps of the first phase dedicated to assembling two types of passenger cars.

SNAM is estimated to have a value of 300 million riyals (about $80 million) in the first phase, according to SPA.

Changwon Kim, technical head of Ssangyong, said that the company is working to transfer its expertise in this field to the Saudi side.

The Kingdom is also seeking to strengthen its position in the automotive industry as part of its plans to develop national industries and diversify its economy.

Last December, Bloomberg said that Riyadh was in talks with the Taiwanese technology group Foxconn to establish a joint venture to manufacture electric vehicles in the Kingdom.

For his part, the Saudi Minister of Industry and Mineral Resources, Bandar Al-Khorayef, said late last year that the government was in talks with several automakers to set up manufacturing facilities at a site on the country’s west coast.

Last October, Saudi Investment Minister Khalid Al-Falih announced that his country is in talks with car manufacturers to set up facilities in the Kingdom.

Saudi Arabia is working to diversify its economy, which is mostly dependent on oil, as part of the Kingdom’s Vision 2030.