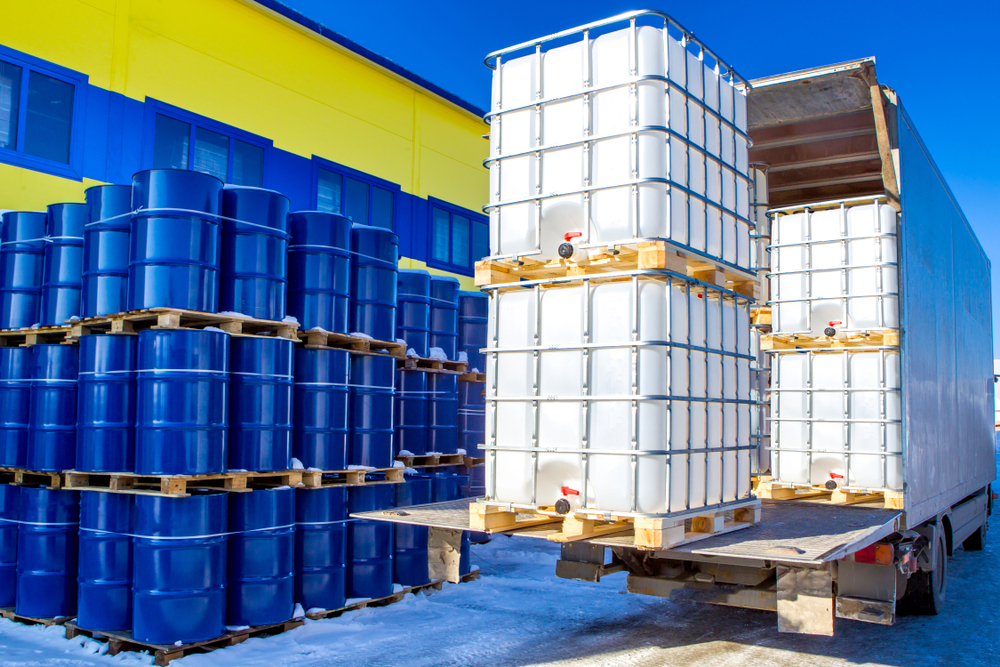 Dish of the day:

Whats cooking in the IPO kitchen?

The pantry is empty, again!

Establishment of a Mergers & Acquisitions (M&A) team. SimiGon's M&A team, led by Chief Operating Officer, Jack Sarnicki, will perform financial and technical due diligence on suitable acquisitions. The Company is seeking to acquire simulation & training businesses that are aligned with the Company's strategic focus in the Government and Commercial training and simulation market. "SimiGon is in the enviable position of having both the financial ability and support of key shareholders to make strategic business acquisitions that will help expand into key market segments" said Mr. Sarnicki.

The producer and supplier of graphene nanoplatelets based products for use in consumer and industrial markets, announces that the Company has been granted an Italian patent for its Planar Thermal Circuit® invention. The patent, covers the use of the G+® graphene circuit applied onto fabrics of any type and which is able to absorb body heat and move it from the hottest to the coldest point of the circuit, providing a significantly increased sense of comfort to the wearer or user.

Airworthiness regulations were issued by The Military Aviation Authority in 2013, requiring all aircraft on the UK Military Aircraft Register to be assessed by an independent organisation to ensure they are safe, airworthy and fit for development whenever they are most needed.

The reappointment means Gama Aviation and Atkins will continue the work they have been undertaking for the Ministry of Defence (MOD) since 2014, during which time more than 2,500 MARs have been completed across a wide range of battlefield helicopters, combat jets, large transport and intelligence-gathering aircraft, as well as training and vintage aircraft.

The respiratory drug discovery and development company, today announces that it has launched an expansion of the SG016 trial of SNG001 (inhaled formulation of interferon-beta-1a) in COVID-19 patients to dose patients in the home setting. The expansion of the trial aims to dose patients earlier in the illness, within three days of symptoms developing. This follows receipt of the necessary approvals to expand the ongoing SG016 trial from the original 100 patients, to include enrolling an additional 120 patients in the home environment, as announced by the Company on 30 April 2020.

Portfolio news – Exscientia raises $60 million in Series C financing round led by Novo Holdings. The new capital will be used to expand Exscientia's existing portfolio and pipeline and to accelerate international expansion, including in the USA. The Company has demonstrated high growth and met significant milestones. Earlier this year, it announced that the first ever drug designed by AI had entered Phase I human clinical trials in partnership with Sumitomo Dainippon Pharma.

As a result of the financing round, Frontier IP now holds a 2.4 per cent equity stake in Exscientia. Based on the Group's trading for the year to date, the outlook for Frontier IP for the remainder of the financial year ending 30 June 2020, including in relation to the Group's overall portfolio valuation, remains in line with management expectations following the completion of the Exscientia financing round.

£250k placing price of 3.25p per Placing Share. Subject to the appointment of responsible officials by the new Iraqi Government, and the lifting of Covid-19 restrictions, Petrel expects to enter into re-qualification discussions with the appropriate decision-makers at the Ministry of Oil. Discussions may cover Petrel's past studies on the Merjan-Kifl-West Kifl area, and the Mesozoic and Paleozoic potential of the Western Desert.

Pending, such discussions, this investment will strengthen the company's Balance Sheet.

Results of an independent resource audit by Gaffney Cline and Associates of the Mako gas field, which forms part of Duyung PSC in the West Natuna Basin, offshore Indonesia, in which Empyrean holds an 8.5% non-operated interest.

Group business FutureGov has signed a significant digital transformation contract with a large, global philanthropic organisation. This contract, which is worth a total of US$5.2m over 14 months, will see FutureGov supporting the organisation's teams across EU capital cities to focus on and transform local government services in order to deliver better outcomes. Coming into the current financial year, the Group had a confirmed backlog deliverable in the year, including annualised recurring revenue, of approximately £15m. The contract with the philanthropic organisation is one of a number of new business wins the Group has signed in the last eight weeks (since 1 April 2020), which comprises a total value of £9.5m, the majority of which will be delivered this financial year.