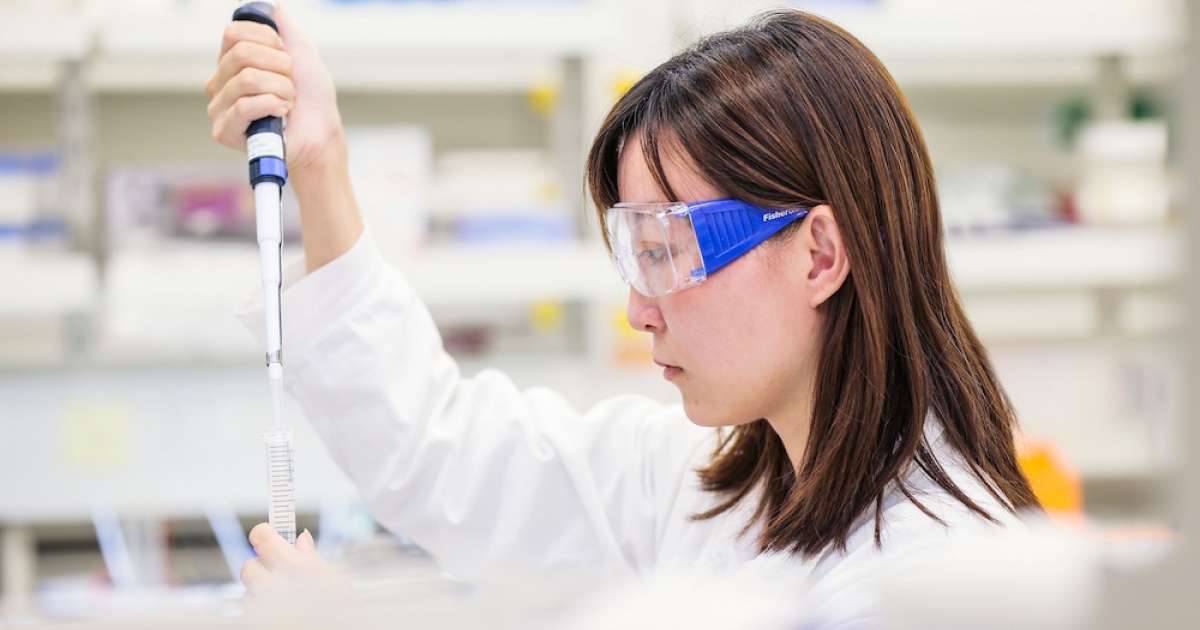 Since March AstraZeneca (LON:AZN) has inked three significant deals with some lesser lights of the drugs sector quoted on the LSEs alternative investment market.

Remember, the Anglo-Swedish giant, which is now the FTSE 100s largest company, has one of the industrys most productive drugs pipelines and is noted for some innovative industry collaborations.

Its interest in AIM started with an out-licensing agreement with Silence Therapeutics (LON:SLN) worth up to £303mln per disease area in commercial development milestones and tiered royalty payments.

This came coupled with an upfront payment and equity investment of £61mln that means the gene silencing specialist wont have to worry about its bank balance for many years.

RedX Pharma was the next to feel the AZ love with a transaction like Silences, but worth slightly less at £283mln (plus a £13mln down-payment).

RedX shares are up more than 400% in the year to date at 38p, while Silence has enjoyed a rather more modest 27% uplift in that time to 456p.

Friday saw the drug giant deepen its association with AIM after striking a collaboration with artificial intelligence-driven diagnostics specialist, RenalytixAI (LON:RENX), whose stock shot up 14% to 645p.

The pair will work on precision medicine strategies for cardiovascular, renal and metabolic diseases.

AZ also has longer-standing ties with Hutchison China MediTech (LON:HCM), one of AIMs largest companies, and Circassia Group (LON:CIR), the asthma management specialist, where it is the largest investor.

Turning to the wider market, the AIM All-Share was more or less flat this week at 956 points, which meant it outperformed significantly the top stocks benchmark, with the FTSE 100 down almost 1.5% in that period.

Sticking with the AIM winners, it was another stellar week for 7Digital (LON:7DIG), which rocketed 180% higher to 3.21p.

So hot has the stock been recently that a £1,000 investment a month ago would be worth £13,600. The springboard for this weeks movement was a music deal with an unnamed tech giant.

Before looking at the weeks losers, worth an honourable mention is HC Slingsby (LON:SLNG), up 79% to 220p after reporting bumper demand for its industrial equipment.

But down 24.5% at 13.9p this week was Europa Metals (LON:EUZ), though this was purely technical after the company raised £2mln of new cash to do something positive – to fund the completion of key components of a pre-feasibility study for its Toral lead-zinc-silver project in Spain.

Europas was one of a number of fundraisers on AIM over the week that included share placings by Active Energy (LON:AEG), Equatorial Palm Oil (LON:PAL), Immedia (LON:IME), Eurasia Mining (LON:EUA) and One Media IP (LON:OMIP).