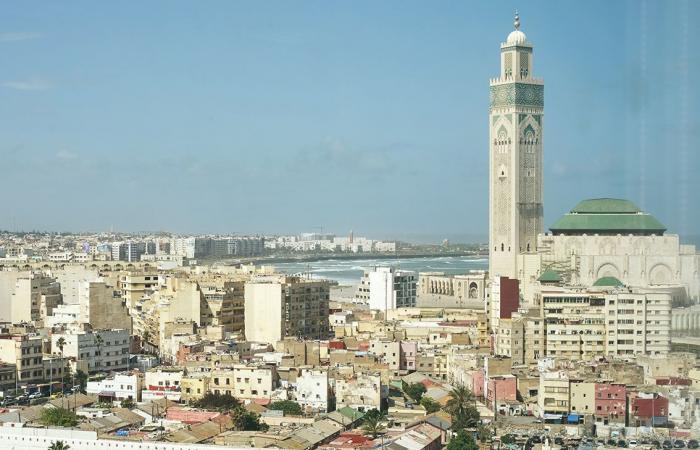 The Moroccan subsidiary of Sitel – the multinational telecoms company – recently fired eight employees for having formed a trade union which is a clear violation of Moroccan law and international conventions on workers’ rights, ImpACT International for Human Rights policies said in statement.

The Ministry of Labour and Professional Integration should immediately intervene to compel Sitel and all companies operating within the country to abide by Moroccan law and the international conventions and covenants related to workers’ rights to form unions; to respect the employees’ right to freedom of association, in addition to their right to file complaints and recover their rights, ImpACT said.

The group said that according to the Moroccan Workers’ Union (UMT), the company’s management took measures to collectively dismiss eight employees for joining the union as soon as it became aware of its establishment.

Article 8 of the Moroccan constitution states that “the union organizations of wage-earners, the professional associations [chambers] and the professional organizations of employers contribute to the defense of and to the promotion of the socio-economic rights and interests of the categories which they represent. Their constitution and the exercise of their activities, within respect for the Constitution and for the law, are free.”

The Freedom of Association and Protection of the Right to Organize Convention, 1948 (No. 87) adopted by the General Conference of the International Labor Organization (ILO) ensures the freedom of association and the right to organize including the right of a group to take collective action to achieve the interests of its members, ImpACT said.

The group also mentioned that Article 22 of the International Covenant on Civil and Political Rights stipulates that “everyone shall have the right to freedom of association with others, including the right to form and join trade unions for the protection of his interests.”

“No restrictions may be placed on the exercise of this right other than those which are prescribed by law and which are necessary in a democratic society in the interests of national security or public safety, public order (ordre public), the protection of public health or morals or the protection of the rights and freedoms of others.”

Kuwait agrees with Sudan on debt rescheduling within HIPC initiative

Kuwait has agreed with Sudan on debt rescheduling, as part of the international HIPC initiative, related to the debt moratorium agreement. In turn, the...

Libyan government spends more than $10 billion as of this year

The Libyan government said it spent more than $10 billion from the beginning of this year until the end of last August. Abdel Salam...

The exports of Egypt’s fertilizer and production sector will continue to increase between now and 2025, despite recent hikes on export fees, Fitch said...

Bank of England expects inflation to rise this year

England’s inflation would rise above 4% later this year, according to the Bank of England (BoE). Because of rising price pressures, two policymakers have...