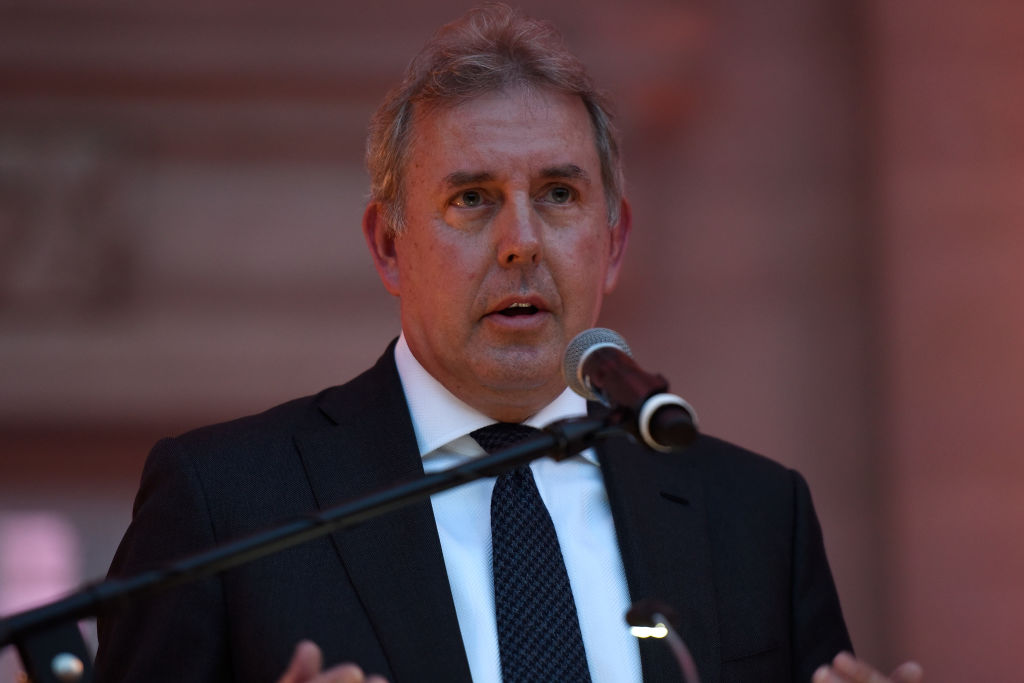 Sir Kim Darroch has resigned from his post as UK ambassador to the US, saying his leaked about President Donald Trump have made it “impossible” to continue in his role.

Darrochs leaked emails sparked a diplomatic row between the UK and US as Trump lashed back at the envoys criticisms before Prime Minister Theresa May offered Darroch her support.

Read more: Sir Kim Darroch has the full support of Theresa May

“The current situation is making it impossible for me to carry out my role as I would like,” Darroch said.

“ Although my posting is not due to end until the end of this year, I believe in the current circumstances the responsible course is to allow the appointment of a new ambassador.”

“He should speak to his country, and Prime Minister May, about their failed Brexit negotiation, and not be upset with my criticism of how badly it was handled,” Trump said yesterday.

Darroch was yesterday dropped from a scheduled meeting between international trade secretary Liam Fox and Ivanka Trump, the Presidents daughter.

Appearing in the Commons just minutes after Darrochs resignation was announced, May paid tribute to the diplomat, saying it was a “matter of great regret”.

“The whole cabinet rightly gave its whole support to Sir Kim on Tuesday,” said May.

“Sir Kim has given a lifetime of service to the United Kingdom and we owe him an enomrous debt of gratitude,” May added.

“A former foreign secretary who thinks he is equipped to be Prime Minister has basically thrown him under a bus.

“Members of parliament here, on both sides of the House, are absolutely livid.

“The conduct of Boris Johnson has discvredited him enormously in the eyes of many people in this country.”

Former Prime Minister John Major said today that Darroch has been “thrown to the wolves” over the incident.

A Yougov poll of 2,843 people conducted yesterday found that 41 per cent believe the next Prime Minister should give their full support to Read More – Source
[contf]
[contfnew]