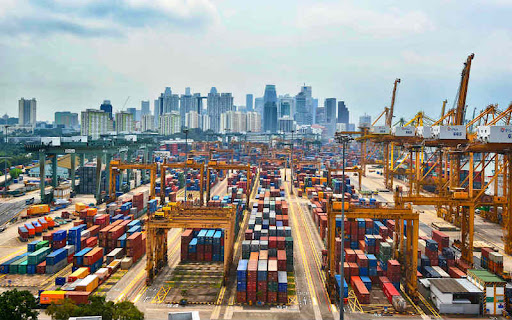 The government forecasts 2021 growth rate to be from 6% to 7% as COVID-19 vaccine rollouts progressed at home and in other key markets.

The GDP had been expected to expand by 4 to 6%, according to the Ministry of Trade and Industry

Higher than the 14.3% growth the government had expected, GDP grew by 14.7% year-on-year in the second quarter.

Analysts had expected a 14.2% increase, according to a Reuters poll.

Yet, Singapore’s economy remained 0.6% below its pre-pandemic level in the second quarter of 2019.

Singapore’s economy contracted 1.8% in the second quarter on a quarter-on-quarter seasonally-adjusted basis unlike the 3.3% expansion in the prior quarter.

“Barring a major setback in the global economy, the Singapore economy is expected to continue to see a gradual recovery in the second half of the year, supported in large part by outward-oriented sectors,” said Gabriel Lim, permanent secretary for trade and industry.

Easing border restrictions would also help in the recovery of consumer-facing sectors and alleviate labour shortages in sectors that are reliant on migrant workers, he said.

However, although the activity is expected to remain significantly below pre-COVID levels, even by the end of the year, aviation- and tourism-related sectors are projected to recover more slowly than previously expected.

Singapore’s economy is charting a fluctuating recovery, after it posted its worst ever recession due to the pandemic last year.

In its last meeting in April, the central bank had maintained its accommodative monetary policy.

The revised 2021 forecast was consistent with the current monetary policy stance, which remained appropriate, said Edward Robinson, the deputy managing director of the Monetary Authority of Singapore.

Economists do not expect the MAS to make any moves in October. This is because the benign domestic inflation and the need to measure the effectiveness of vaccines against new virus variants, which will impact the pace of reopening and recovery, they believe.

“That gives them more room to respond and probably tighten in April next year,” said Brian Tan, regional economist at Barclays.

“Going forward by the end of the year, Singapore will be looking to move forward to the endemic stage of the recovery,” he said. 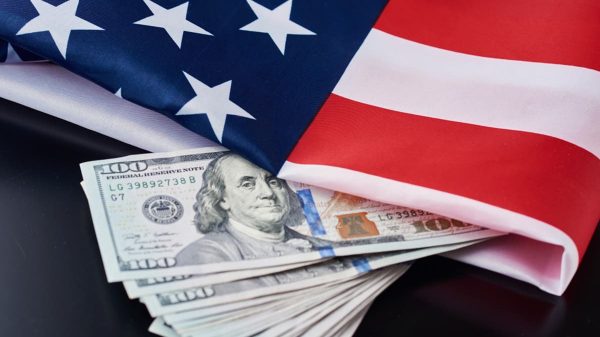 Yellen optimistic about about US economy future

Washington D.C., (Business News Report) – US Treasury Department Secretary, Janet Yellen, presented an optimistic view of the US economy future, with regard to...