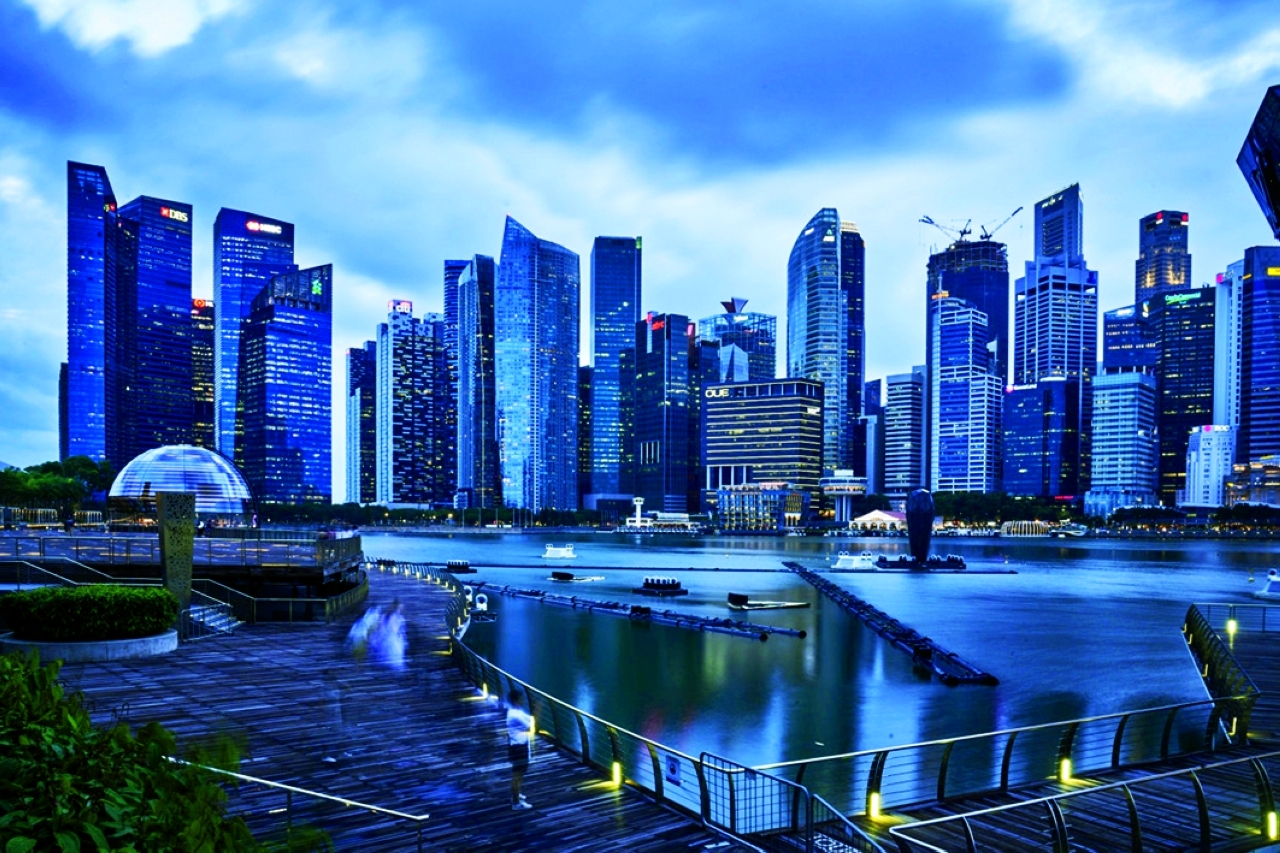 A major Singaporean real estate group sold its stake in a Chinese company for only one dollar, in light of the heavy losses suffered by the company. Only a few months ago, the Singaporean group bought its stake for $1.4 billion.

The Singaporean company said in a statement, according to Bloomberg Agency, that the transaction takes into account “the current liquidity issues and potential bankruptcy reorganisation of Sincere.”

City Developments had acquired a majority stake in Sincere last April, but the repercussions of the Coronavirus pandemic and the Chinese red lines policy that imposes restrictions on the movement of foreign funds recently, increased liquidity restrictions in the Chinese company, which led to massive losses for the Singaporean shareholder.

Because of the Chinese company’s faltering, City Developments, led by CEO Sherman Kwik, wrote off nearly 1.9 billion Singapore dollars ($1.4 billion) representing the value of its investments in Sensory.

The Sincere divestment and the Shenzhen Tusincere agreement “allow the Group to exit its investment in Sincere, and avoid being engaged in a possibly long drawn bankruptcy reorganisation of Sincere,” according to the statement.

It is scheduled that all directors and appointed officials of City Developments, Sincere and its related companies, will resign after the exit or the withdrawal of the investment.

China imposes restrictions on the flow of foreign funds to Chinese companies whose units are being set up abroad, especially in vital sectors such as technology.

A week ago, Bloomberg Agency quoted insider sources as saying that the National Development and Reform Commission in Shanghai had rejected applications made by start-ups recently, with the aim of obtaining permission to inject foreign funds into affiliated entities established in places such as the Cayman Islands.