Simon Harris is nothing if not precocious. The 31-year-old Irish health minister was briefly tipped as a contender for the leadership of his center-right Fine Gael party earlier this year before he ruled himself out, saying he didn’t have enough experience.

But Harris is no political ingénue: He was the only minister not to back the winner, now-Prime Minister Leo Varadkar, and still keep his job. “It’s not for me to guess why he did that,” Harris, a slight figure with a rapid-fire delivery, says with a laugh. “There’s a very exciting dynamic now in Irish politics.” 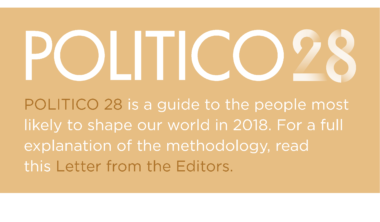 Unlike many among the older generation of Irish politicians, Harris does not come from a political family. He began his career in politics as a teenager on a quest for better facilities for his brother, who has a condition on the autism spectrum. Now at the top of national politics, Harris is known for being the man who gets sent out to face tough questions when the government is on the back foot.

His task for the coming year: to steer the health ministry — an infamously treacherous portfolio noted for churning through money and triggering crises — at a time of heightened political tensions. Harris will be the point man on a referendum to rewrite the Irish constitution to end Ireland’s near-total ban on abortions in 2018, reviving the traditional clash between rising secularism and Ireland’s deeply religious traditions. 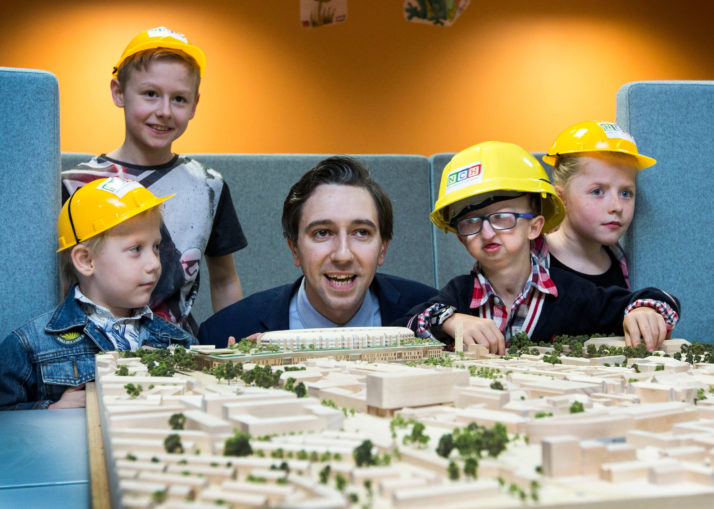 On the European stage, Harris has emerged as an advocate for countries to collectively bargain with drug companies for better deals on medicines, a strategy he describes as a “no-brainer.” He brings experience to the task, having successfully negotiated a deal this year on drugs to treat cystic fibrosis, a disorder that is relatively prevalent in Ireland. “When you are younger you do work a little bit harder, and exceed perhaps what people expect of you based on their stereotypes,” Harris says. “I think there can be advantages to that.”

You can change one thing about the EU. What is it?

Its relatability to citizens. I think it does so much that is so good, but the awareness levels of this across the EU and how it communicates its message is not good. I think we saw some of that in relation to Brexit.

What’s the most important issue nobody talks about?

Climate change is still getting nowhere near the amount of attention it needs.