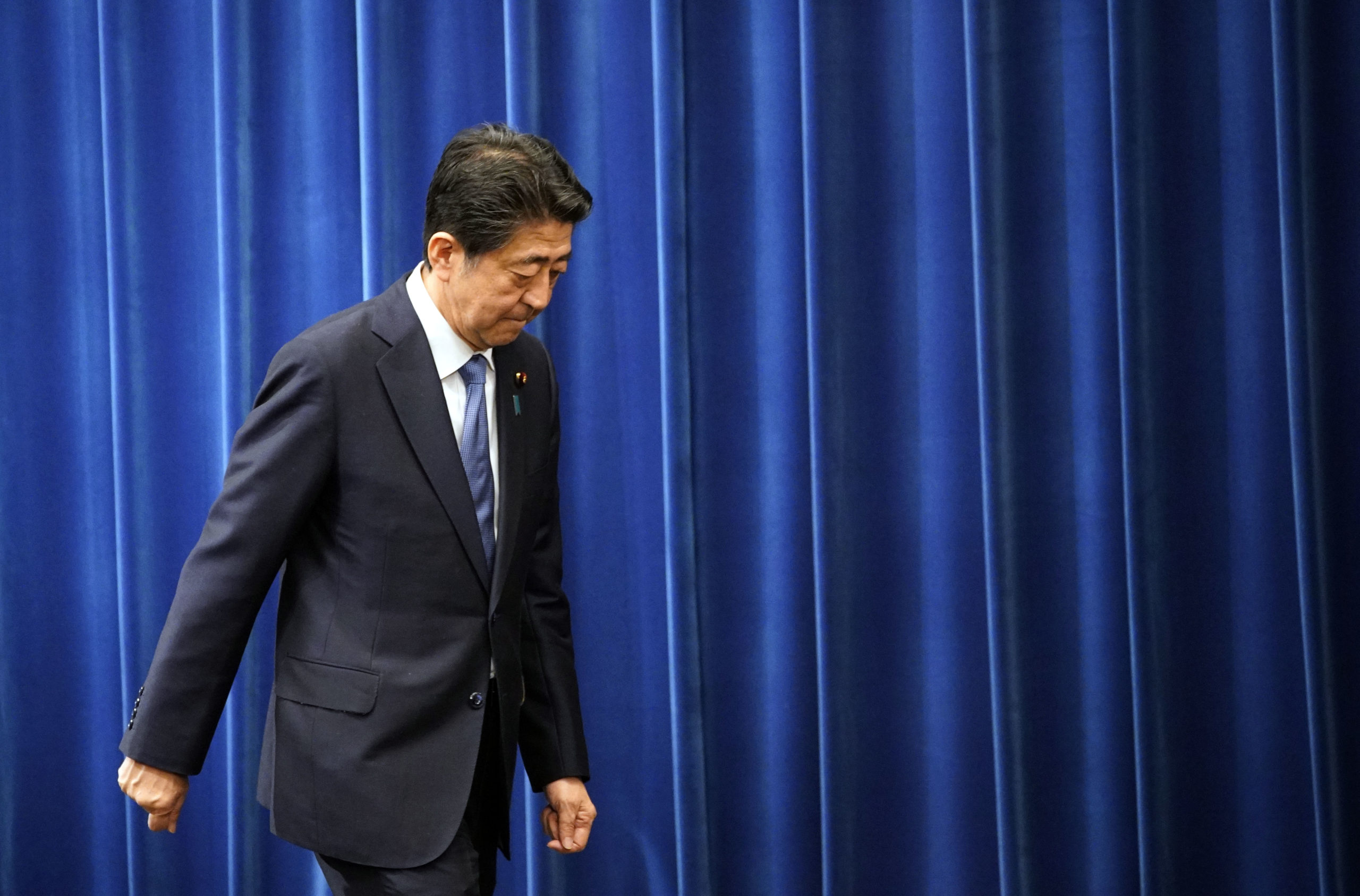 “While it is too early to assess the impact that this will have on negotiations, both sides remain committed to a deal and we remain in close contact with Japan,” said a U.K. government official Friday morning following Abes resignation.

“Were in the final stages of negotiations and are optimistic about reaching agreement,” said a spokesperson for the Department of Trade. “Both the U.K. and Japan are committed to a deal that will enter into force by the end of 2020.”

Abe is Japans longest-serving prime minister and announced he would step down as his health has deteriorated since he took up his post in 2012. He has battled the gastrointestinal disease ulcerative colitis.

“I would like to sincerely apologize to the people of Japan for leaving my post with one year left in my term of office, and amid the coronavirus woes, while various policies are still in the process of being implemented,” Abe said in his farewell announcement.

Early this week Japanese media reported that Trade Secretary Liz Truss and Japans Foreign Minister Toshimitsu Motegi would speak again this week as time ticks down to get the deal agreed at a political level. There have been reports that the deal has made it across the line with the final issues on agricultural access resolved.

Japan has said time is of the essence and has given several deadlines for talks, including late July, early August and late August. The nation has been concerned about getting the deal through its parliament, the Diet, so it is ready to take effect after the Brexit transition period ends December 31.