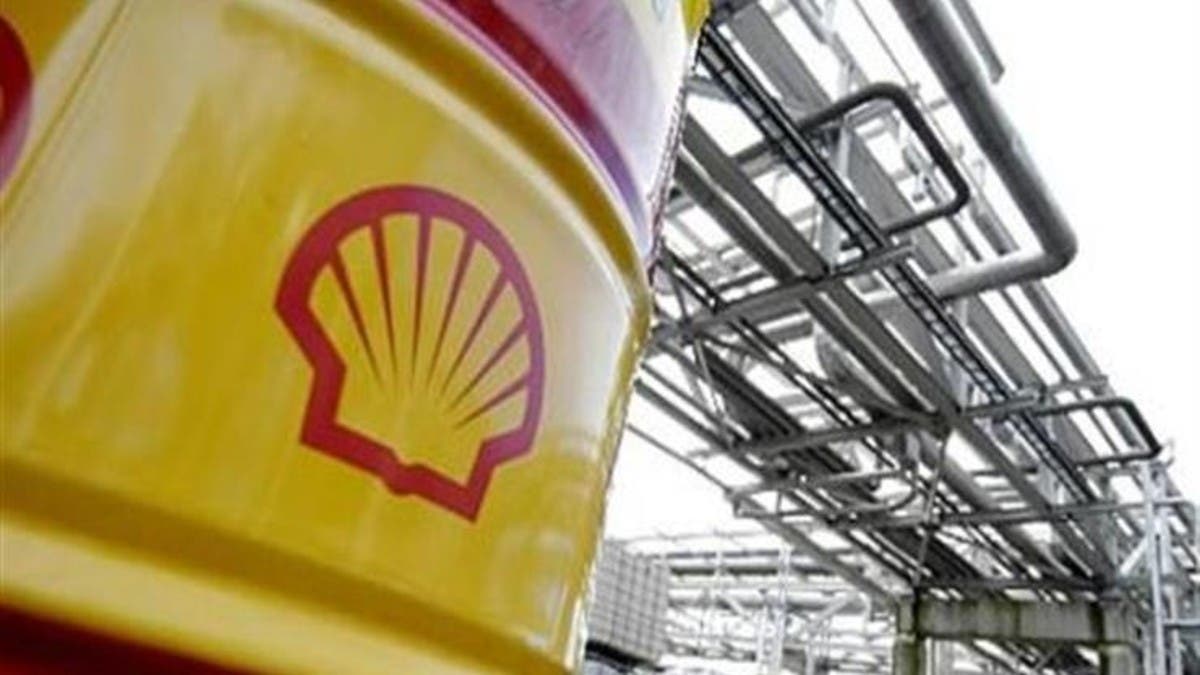 The company said it would encourage airlines around the world to reduce greenhouse gas emissions by 2025.

According to climate-concerned companies, the aviation sector contributes 3% of carbon emissions in the world, at a time when this sector is considered one of the most difficult sectors to address due to the lack of alternative technologies for jet fuel engines.

Shell, one of the world’s largest oil trading companies, said it aims to produce two million tons of what is known as sustainable aviation fuel by 2025, a tenfold increase from today’s total global production.

the company explained that sustainable aviation fuel, which is produced from waste cooking oils, plants and animal fats, can reduce up to 80 percent of air traffic emissions.

It also added that it wants green jet fuel to account for 10 percent of its global sales of jet fuel by 2030. Environmentally friendly jet fuel can be blended with regular jet fuel without the need to change jet engines.

In turn, Jefferies group said that sustainable aviation fuel represents only less than one percent of global demand for jet fuel today, which amounted to about 330 million tons in 2019.

Market growth faces many obstacles, primarily due to the cost of sustainable aviation fuel, which is currently eight times higher than that of regular jet fuel, and the limited availability of raw materials.

“We also expect other companies to add to it with their own production plants,” Anna Mascolo, head of Shell Aviation, told Reuters.

The United States said last week it wants to cut aircraft greenhouse-gas emissions by 20% by the end of the decade by significantly boosting SAF usage.