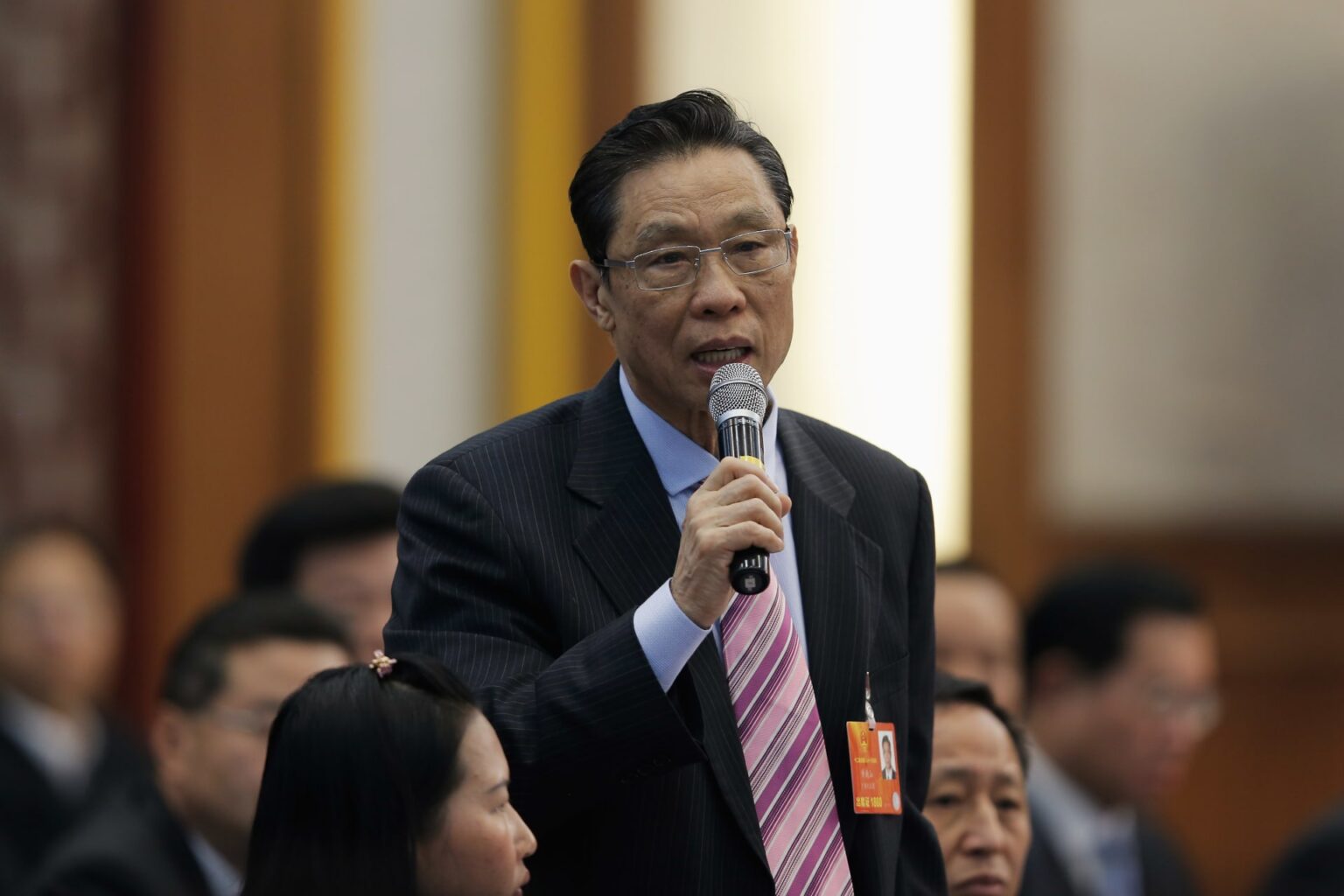 Shanshan, who chairs the board of directors of Nongfu Spring, the largest water bottling business in China, has surpassed Warren Buffett.

According to the Bloomberg Billionaires Index, Shanshan’s fortune has increased by $13.5 billion since the start of the year to reach $91.7 billion, in jumps that stunned everyone.

Nongfu shares jumped 18% in the first two trading sessions of the new year.

This is the second time that a Chinese citizen has entered the list of the ten richest people in the world, after the famous real estate investor, Ruang Guianlin, ranked eighth in 2015.

A Chinese billionaire has not previously reached these advanced positions since the Bloomberg Wealth Index was established in 2012.

Shanshan, nicknamed “Lone Wolf” due to his distance from political work or participation with famous businessmen, offering the shares of Beijing Wantai Biological Pharmacy Enterprise Co. for public subscription, to raise its share price to 2,800% since listing last April.

Shanshan removed Indian businessman Mukesh Ambani from the top spot in Asia’s richest list last week and was close to entering the kingdom of the rare rich who have more than  $100 billion.

Buffett, founder of Berkshire Hathaway, left the kingdom after he donated in 2006 shares in the company worth more than $37 billion.

Shares in the Chinese consumer services sector are attracting investors around the world as the country recovers from the Covid-19 virus and as well as analysts recommendations to buy Nongfu shares.

Shanshan helped four Chinese to cross the 1 billion dollars step. According to the company’s ownership structure, in the prospectus disclosure, Chung’s younger sister and three of his wife’s siblings own 1.4% of Nongfu’s $1.3 billion shares.

The company’s rise in shares has also contributed to the creation of millions of dollars in fortunes from shareholders and company employees.

A good year for the rich

Despite the repercussions of Covid-19 during 2020 on the global economy, it was a good year for the rich around the world.

500 people increased their wealth by $1.8 trillion, to a combined total of $7.6 trillion by the end of the year.

Shanshan, the biggest benefactor from Asia, accounted for more than $71 billion from that increase, becoming the third largest of his fortune jump after Elon Musk, founder of Tesla, and Jeff Bezos, owner of Amazon.